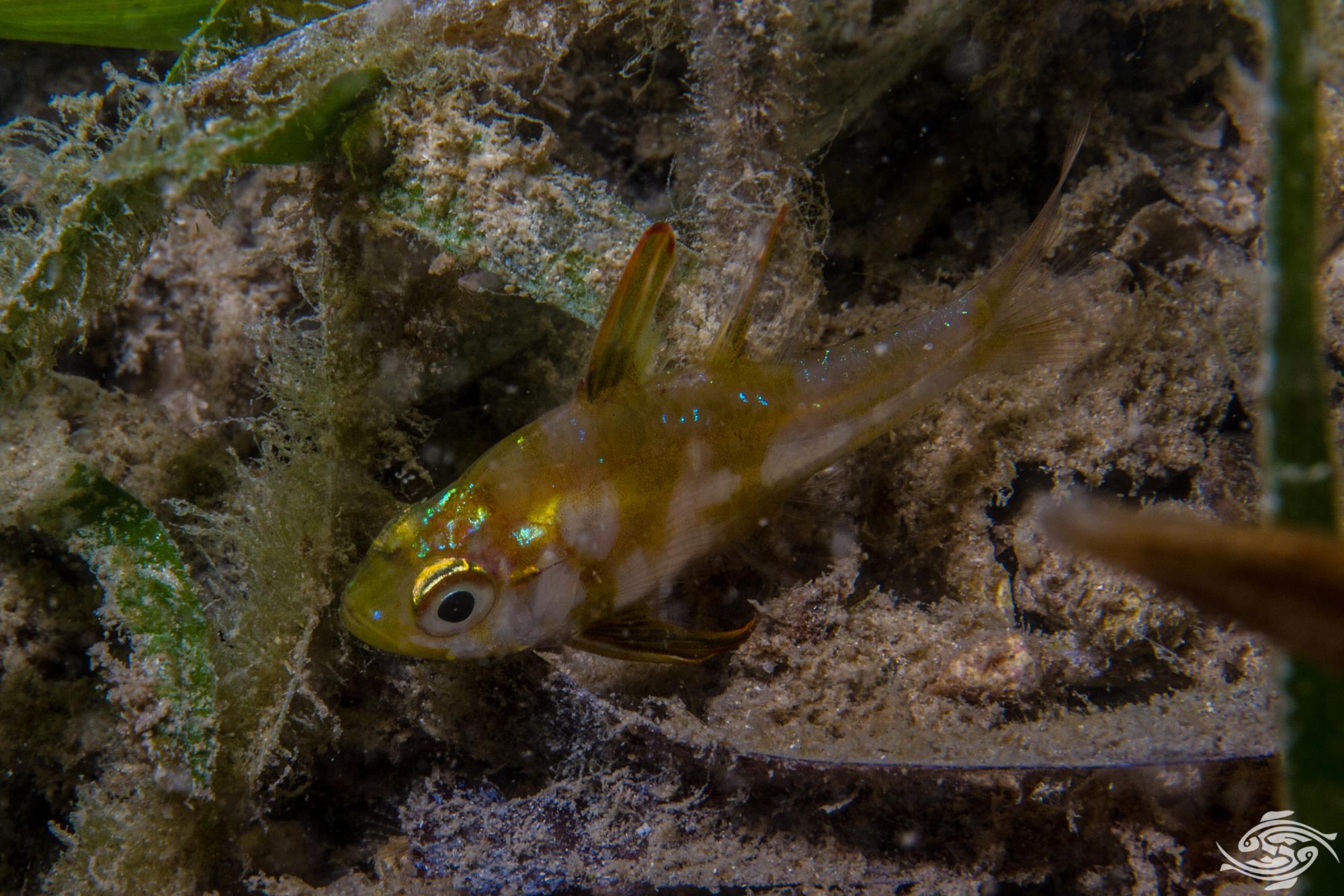 The Blackfoot Cardinalfish, Apogon nigripes is not a commonly known Cardinalfish and they have a small known range in comparison to other cardinalfish. 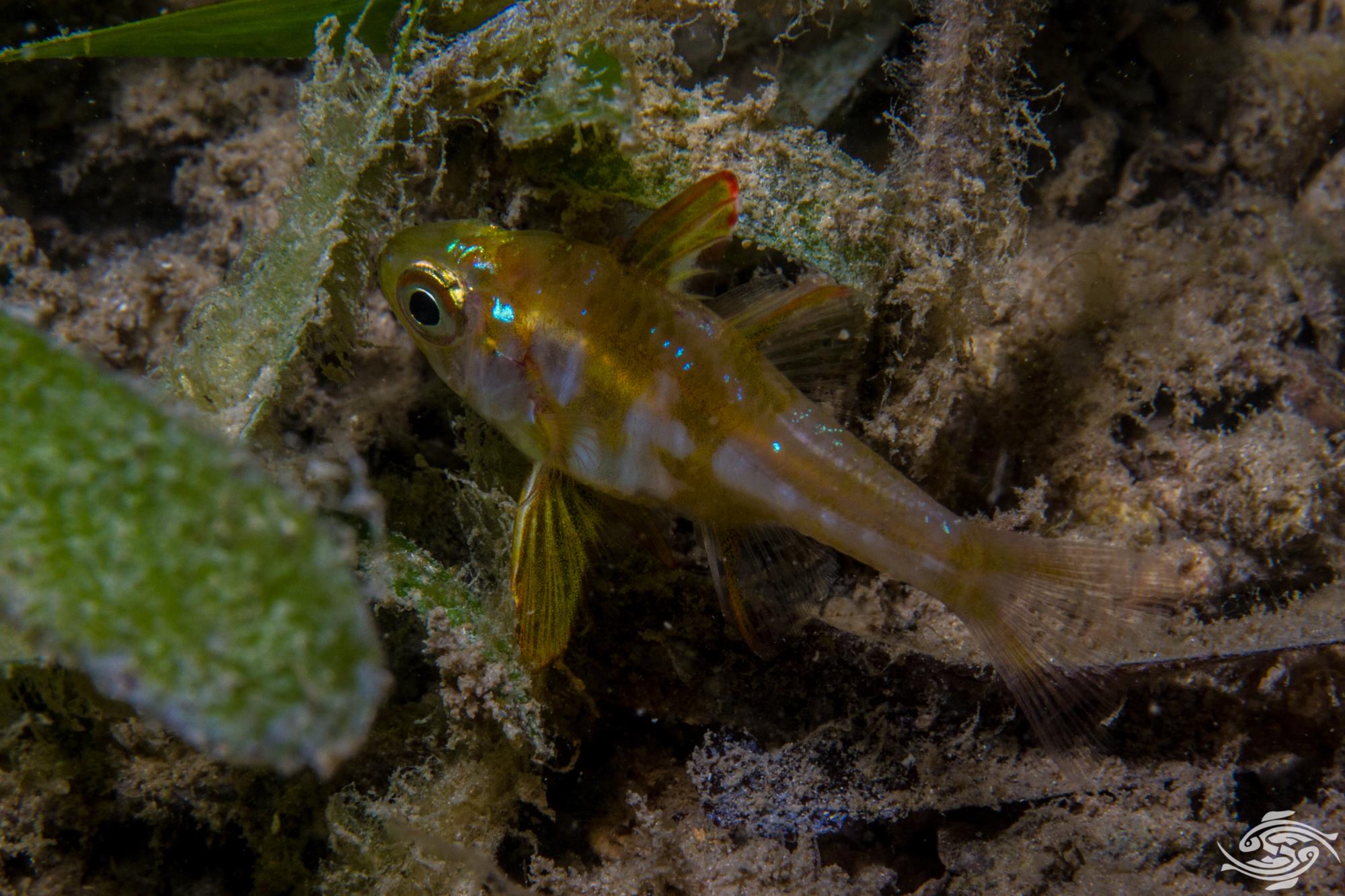 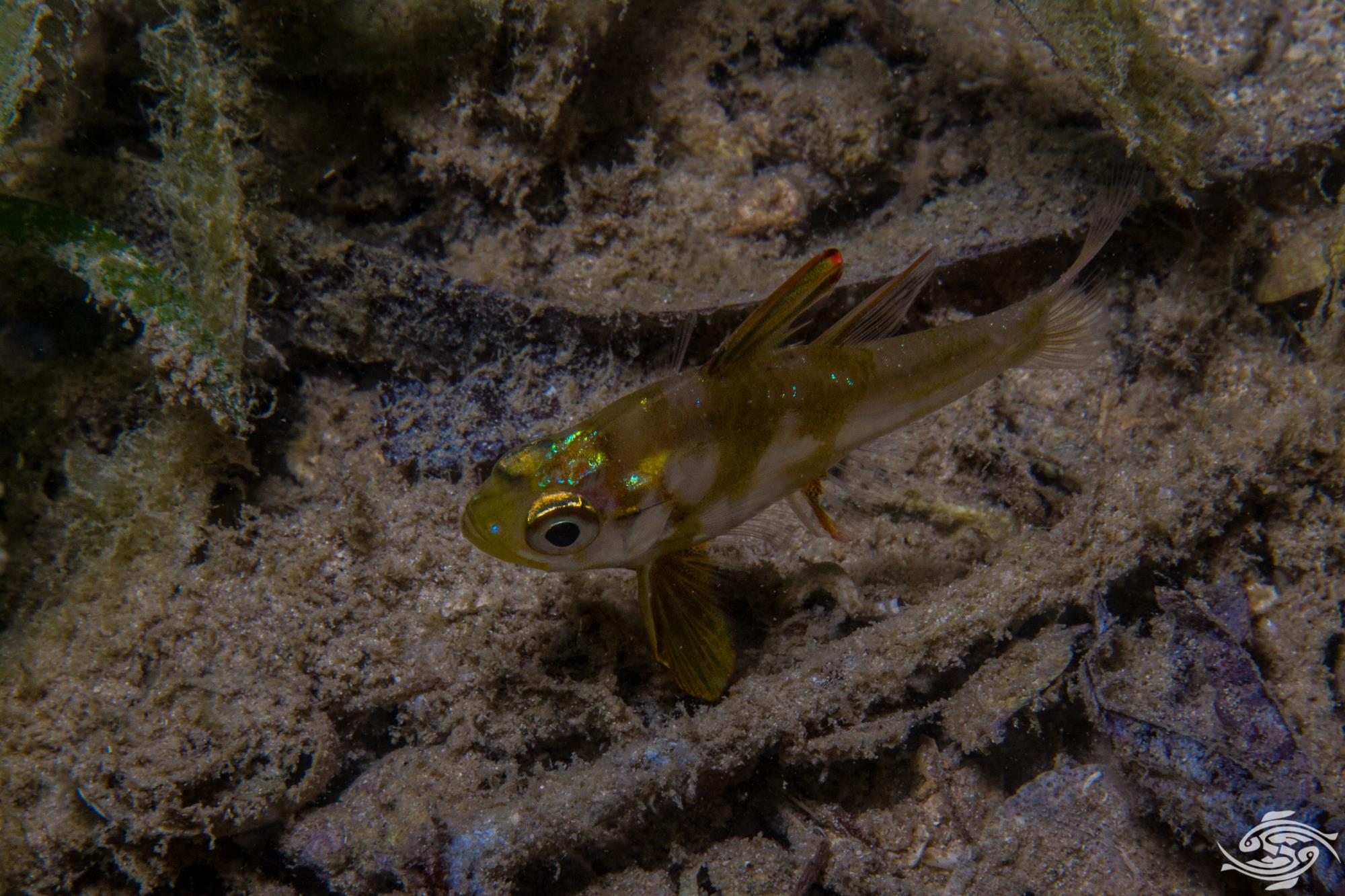 BLACKFOOT CARDINALFISH IN THE WILD

The Blackfoot Cardinalfish are nocturnal feeders and during the day collect in small shoals among the sea grass. At night they are seen solitary on rubble surrounding the sea grass. Very little seems known of this not unattractive looking Cardinalfish. They are quick to hide in the sea grass when approached and have a cheeky looking appearance. 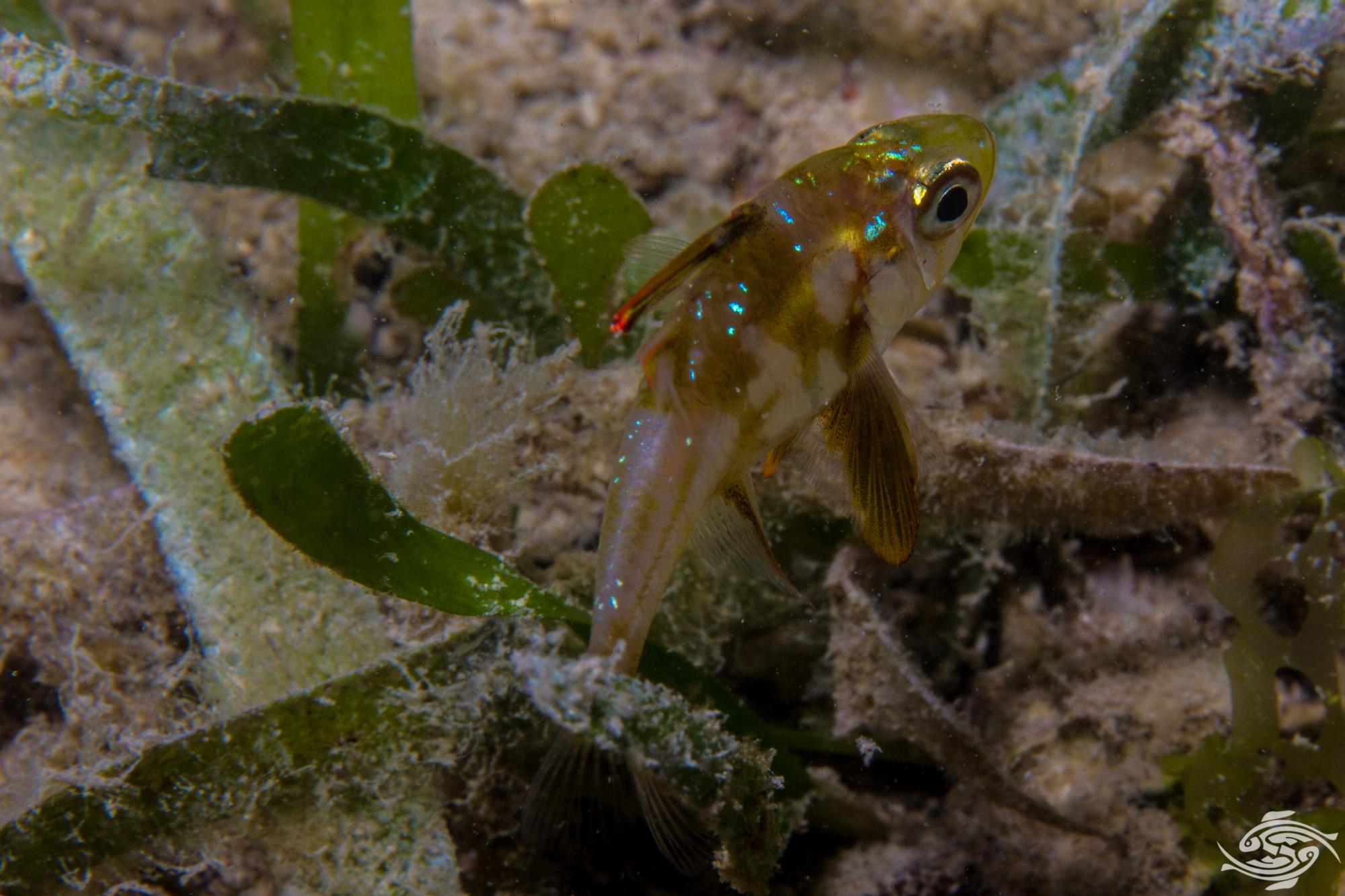 The Blackfoot Cardinalfish  is found from St Lucia in South Africa to the Red Sea. They are found in shallow water on beds of sea grass. 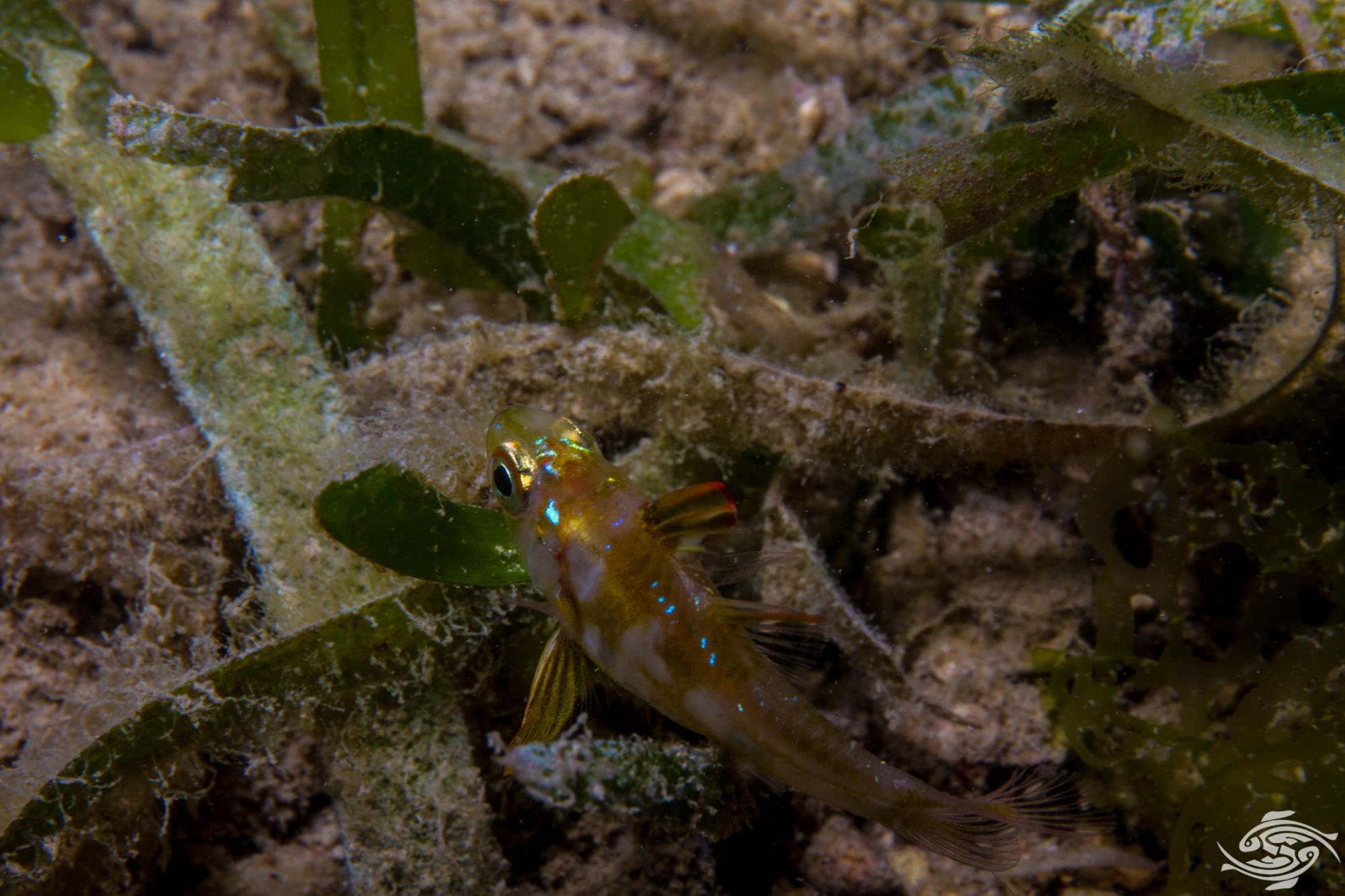 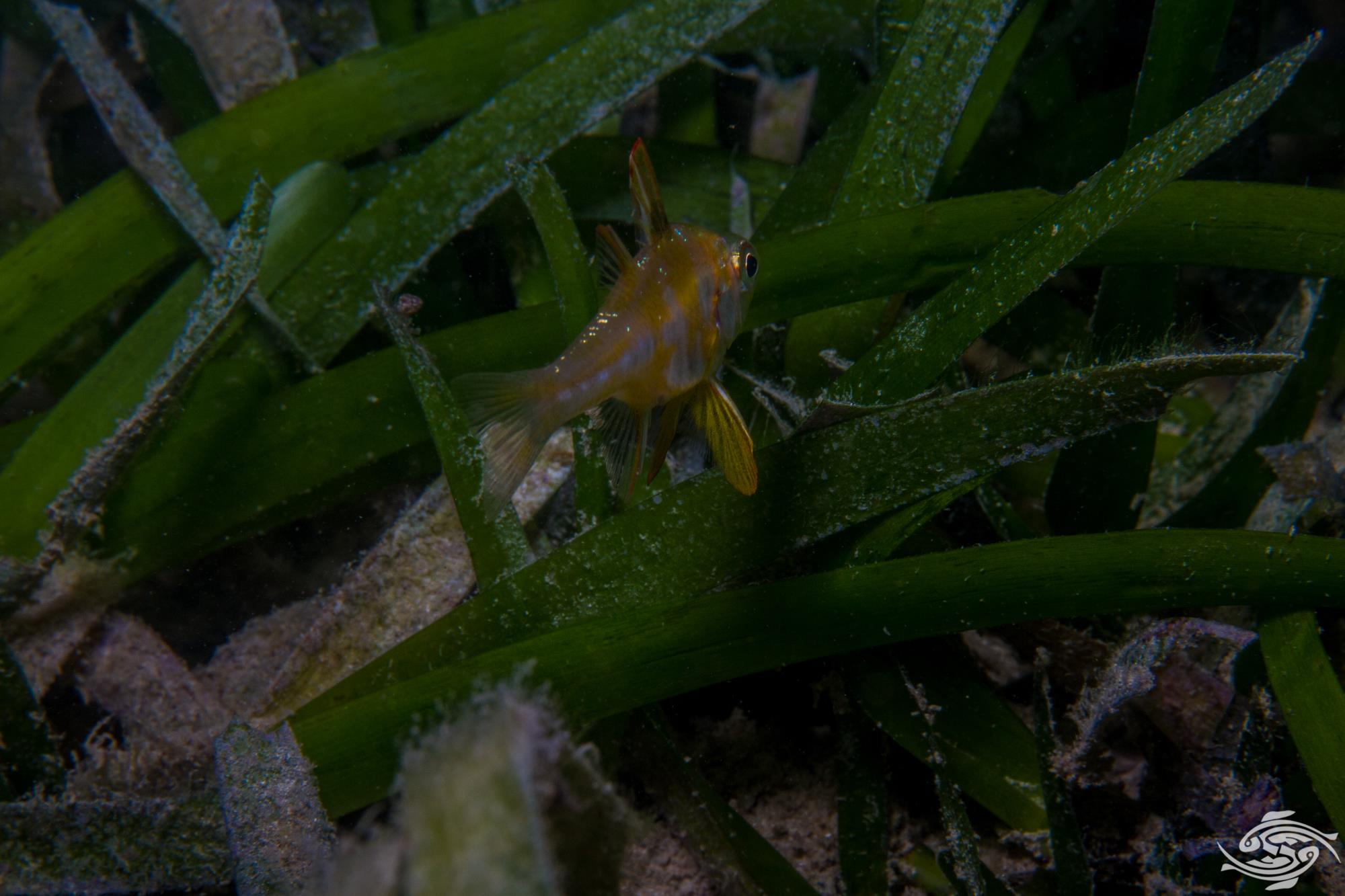 Blackfoot Cardinalfish are probably not commonly kept in aquariums being one of the lesser known species. Some cardinalfish have been bred in captivity by breeders such as Orafarm where they are occasionally available.