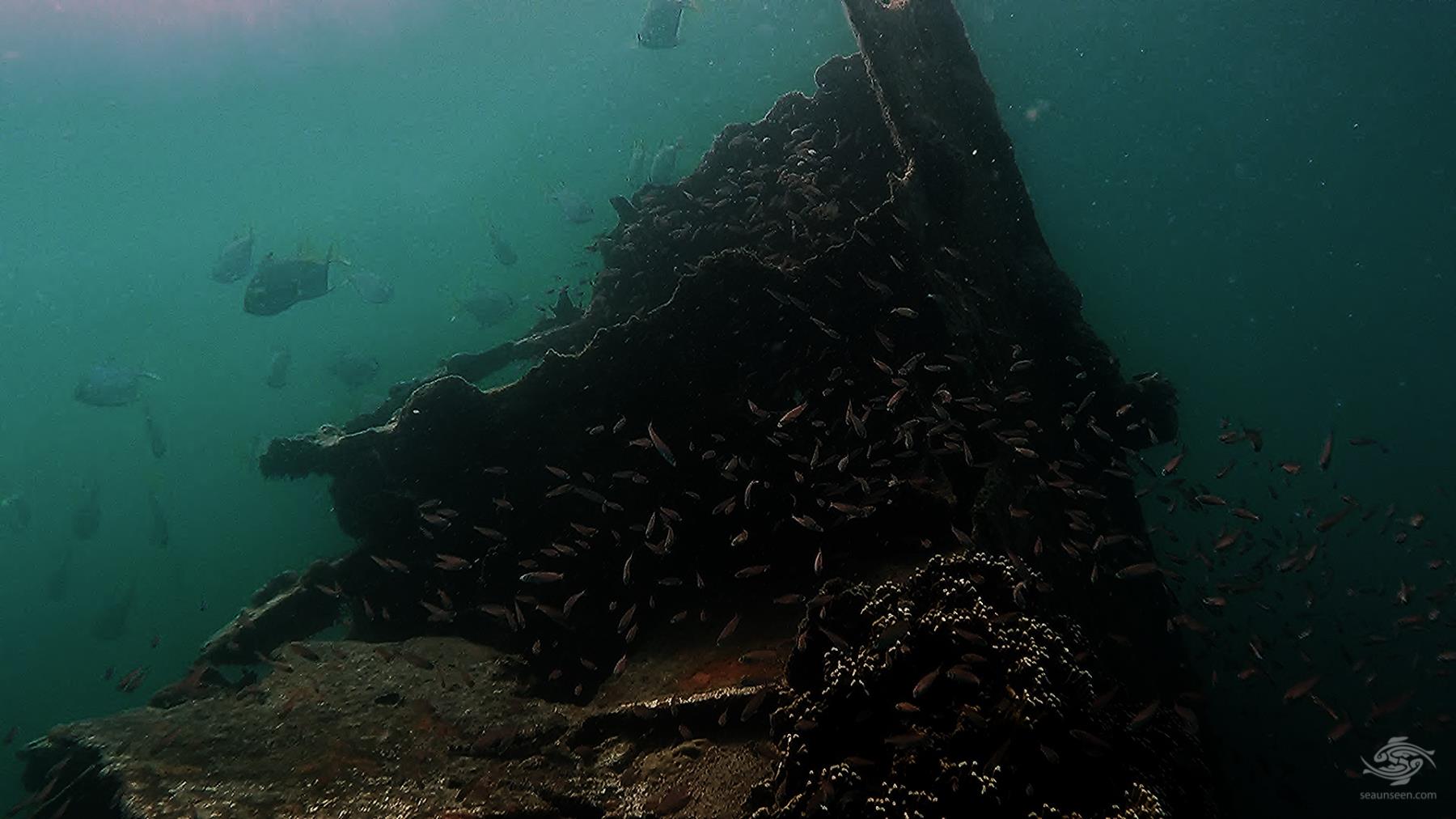 Dar es Salaam has some Bongoyo Shipwreck fun snorkeling and free-diving day trips. One of the most popular is to Bongoyo Island, to see the Moto Shipwreck. The island and wreck is easily accessed via the Slipway with boats available to the island and back several times a day.

The Moto Shipwreck can also make for a great scuba dive. Being that it is such a shallow depth you can have a nice, long dive to explore every inch of it. This makes it ideal for underwater photographers as long as the visibility is good. 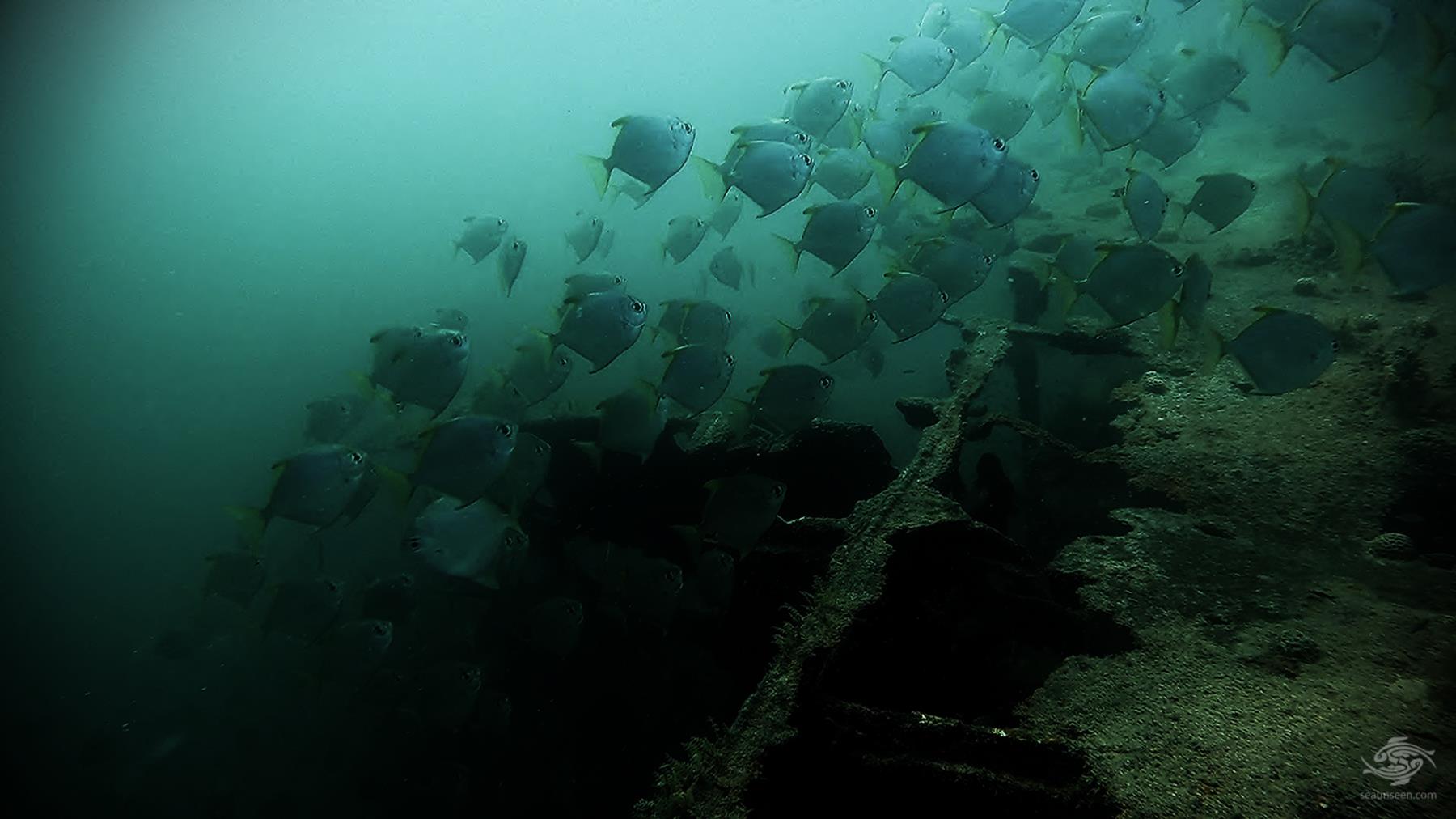 About three hundred meters south of the beach on the north western end of Bongoyo Island in Msasani Bay, just off where the second beach starts, lies the wreck of the Motor vessel “Moto”, meaning hot in Swahili. She was an oil recovery vessel that used to belong to the port in Dar es Salaam and was bought by a private individual, then later sunk when he decided he had no use for it.

The wreck lies at an angle to the island facing roughly north-south.The shallow end of the wreck is within a meter of the surface on a spring low tide. The deeper side drops off to around ten meters. There is an abundance of marine life on and around the wreck. It is heavily encrusted with marine growth. Whip corals grow on the shallow section which are normally only found in much deeper water.

The visibility is not always that good, but it remains never the less a fun dive and snorkel due to the profusion of marine life around the wreck. 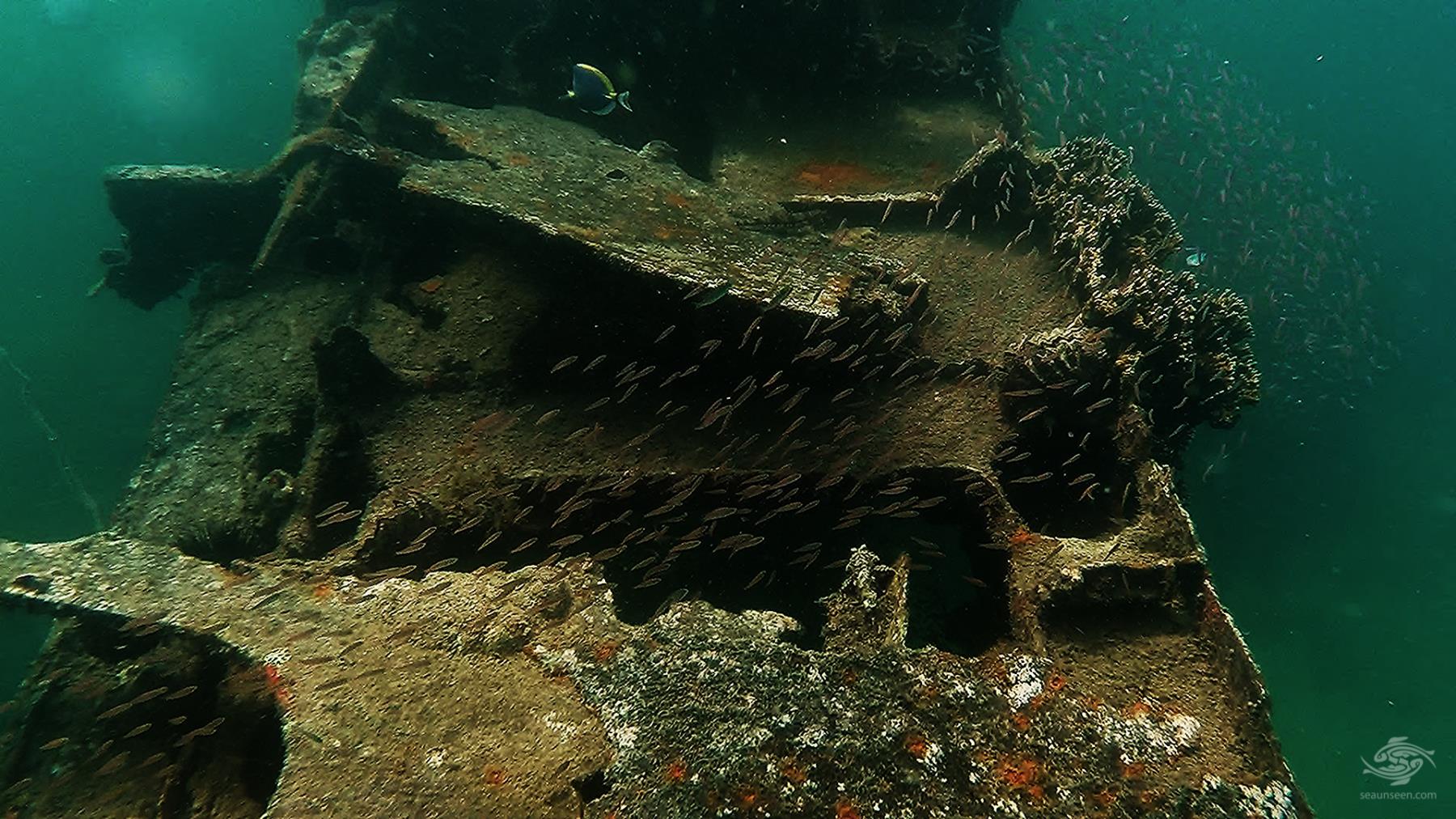 The shipwreck makes for a fun dive. There are no strong currents in the area making this a safe dive. One can take a ferry across to the island and then swim south to the wreck. It is approximately 60 meters from the side of the island, about 300 meters south of the beach. A video of freediving the shipwreck can be seen here. 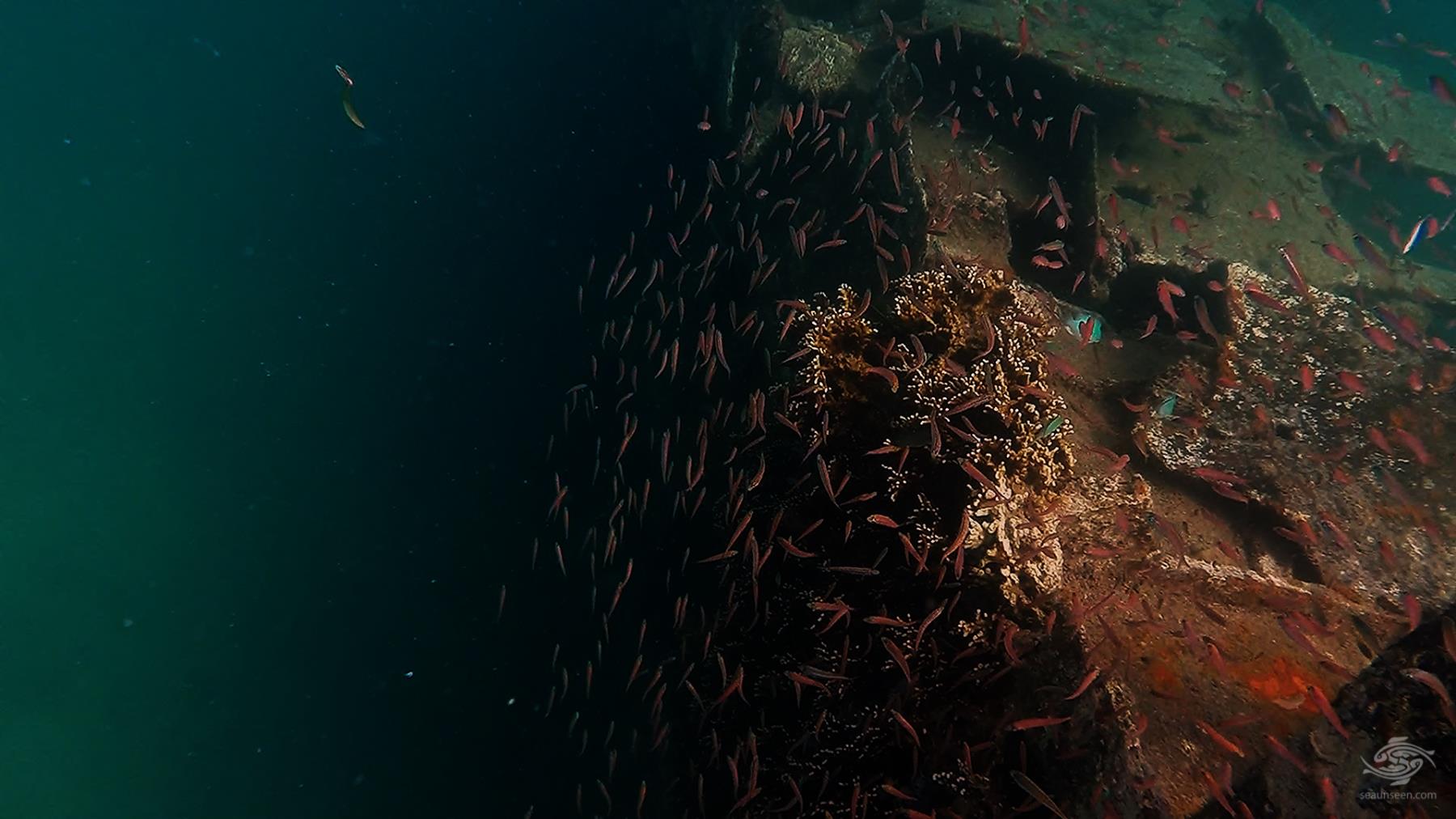 DIVE REVIEW
A fun spot for snorkeling, free-diving and scuba diving. There is a profusion of sea life in and around the wreck.
Reef Abundance
Reef Diversity
Fish Abundance
Fish Diversity
Fish Size
Unspoiled by Man
Reader Rating1 Vote
Positives
Abundant with shoals of reef fish
Shallow depth makes it easy to access
Juvenile pelagic fish often seen on the deeper part
Negatives
The visibility is often not good
Can be difficult to locate
2.8
Overall Score
Type to search or hit ESC to close
See all results