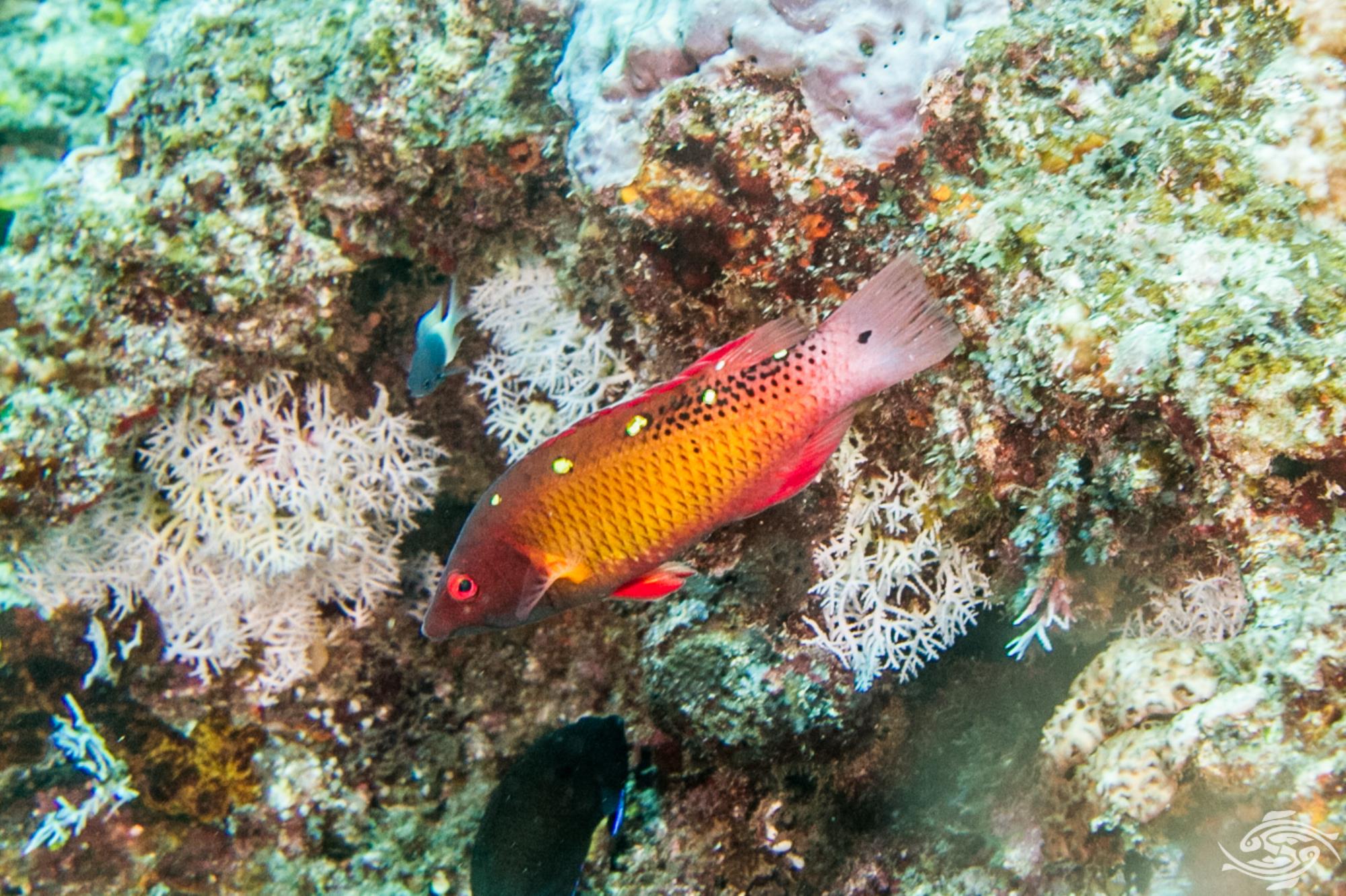 The Diana’s hogfish (Bodianus Diana) are the most common of the Bodianus family in Tanzanian waters.  As with all the members of this family there is considerable divergence in looks between the juveniles and the adults. 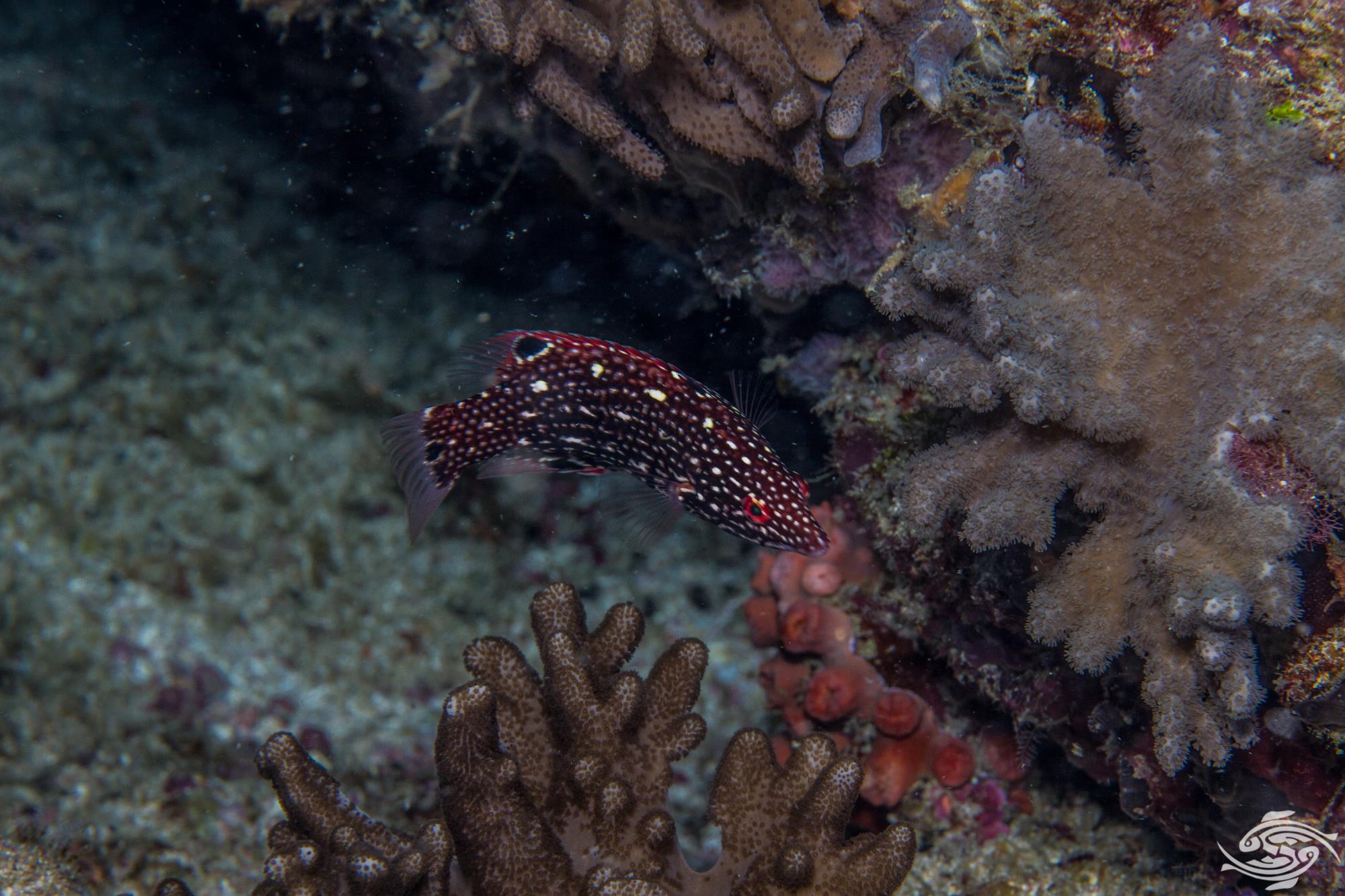 DIANAS HOGFISH IN THE WILD

The juvenile Dianas Hogfish is fairly reclusive and is almost always found close to cover or under an overhang or in a cave.  They are found on coral rich areas of the reef from 12 meters downwards. The adults particularly when they are larger move across the reef areas more openly and sometimes will even swim a meter or so above the bottom. The adults are usually found from 10 meters to at least 25 meters. 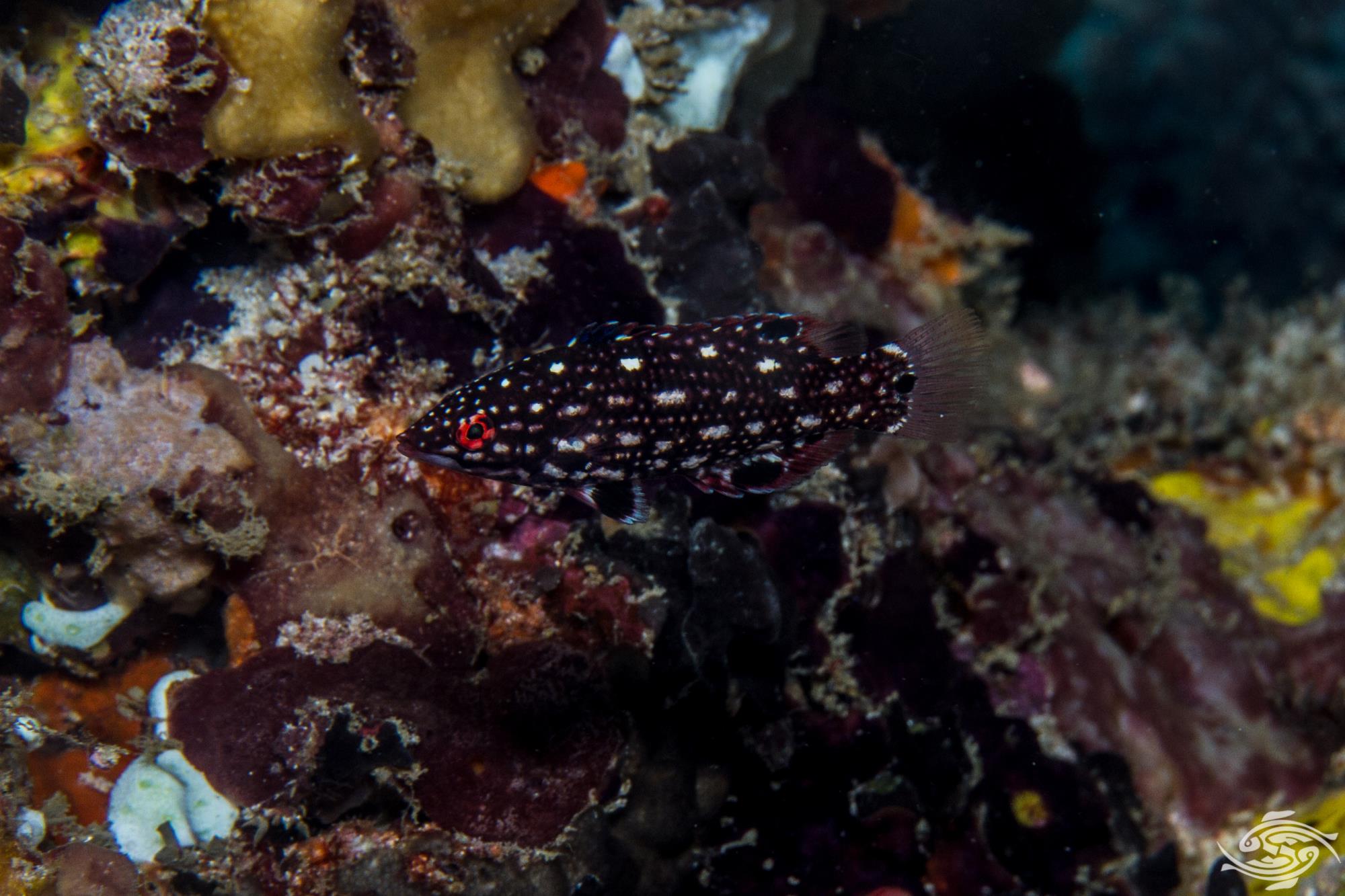 The Dianas Hogfish is found across the  Indian Ocean from East Africa across to the Nicobars and Cocos-Keeling Islands. 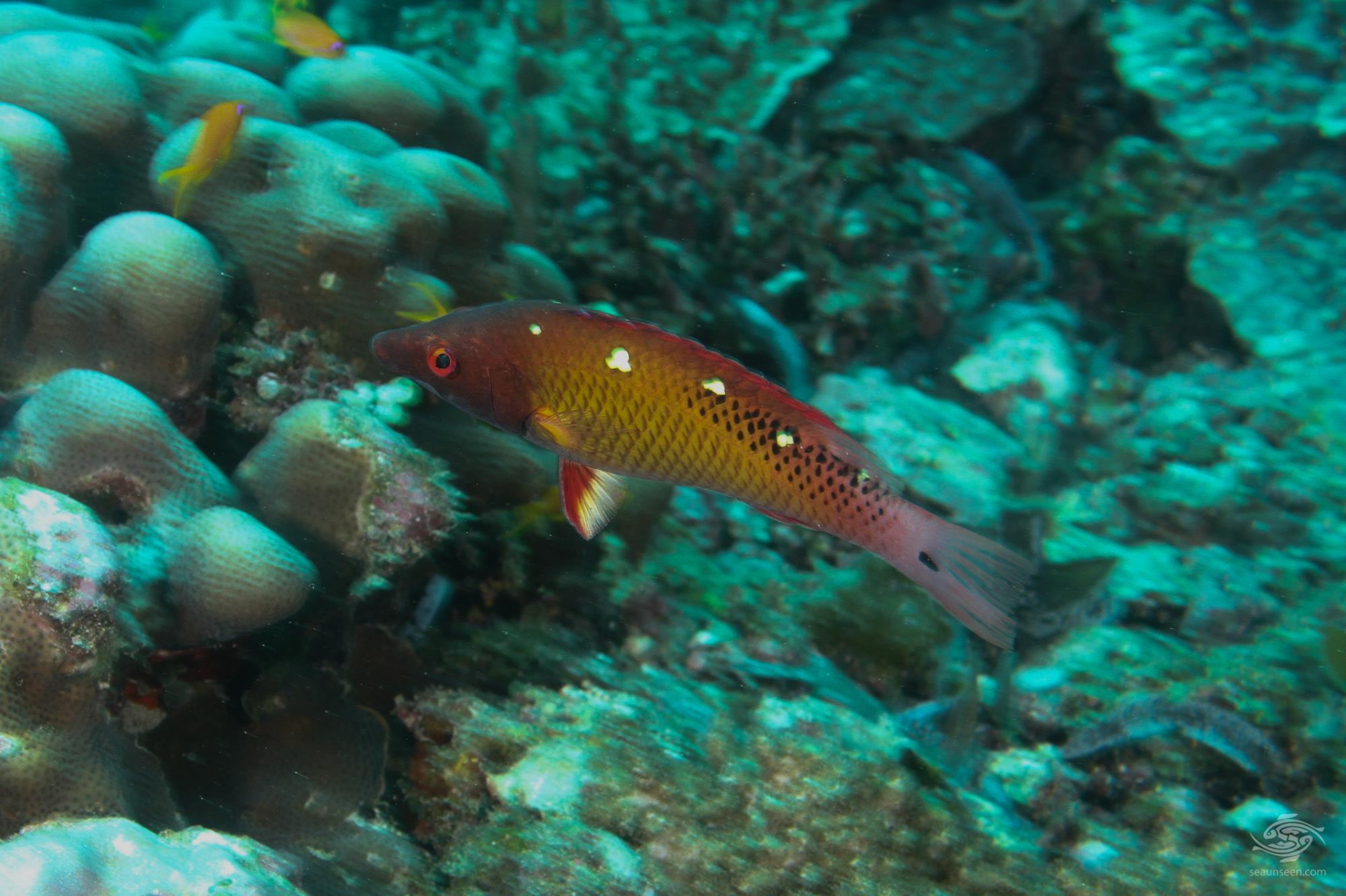 The Dianas Hogfish feed on small crustaceans and mollusks and usually feed individually. The young have been seen acting as cleaners but we have never personally seen this behavior. 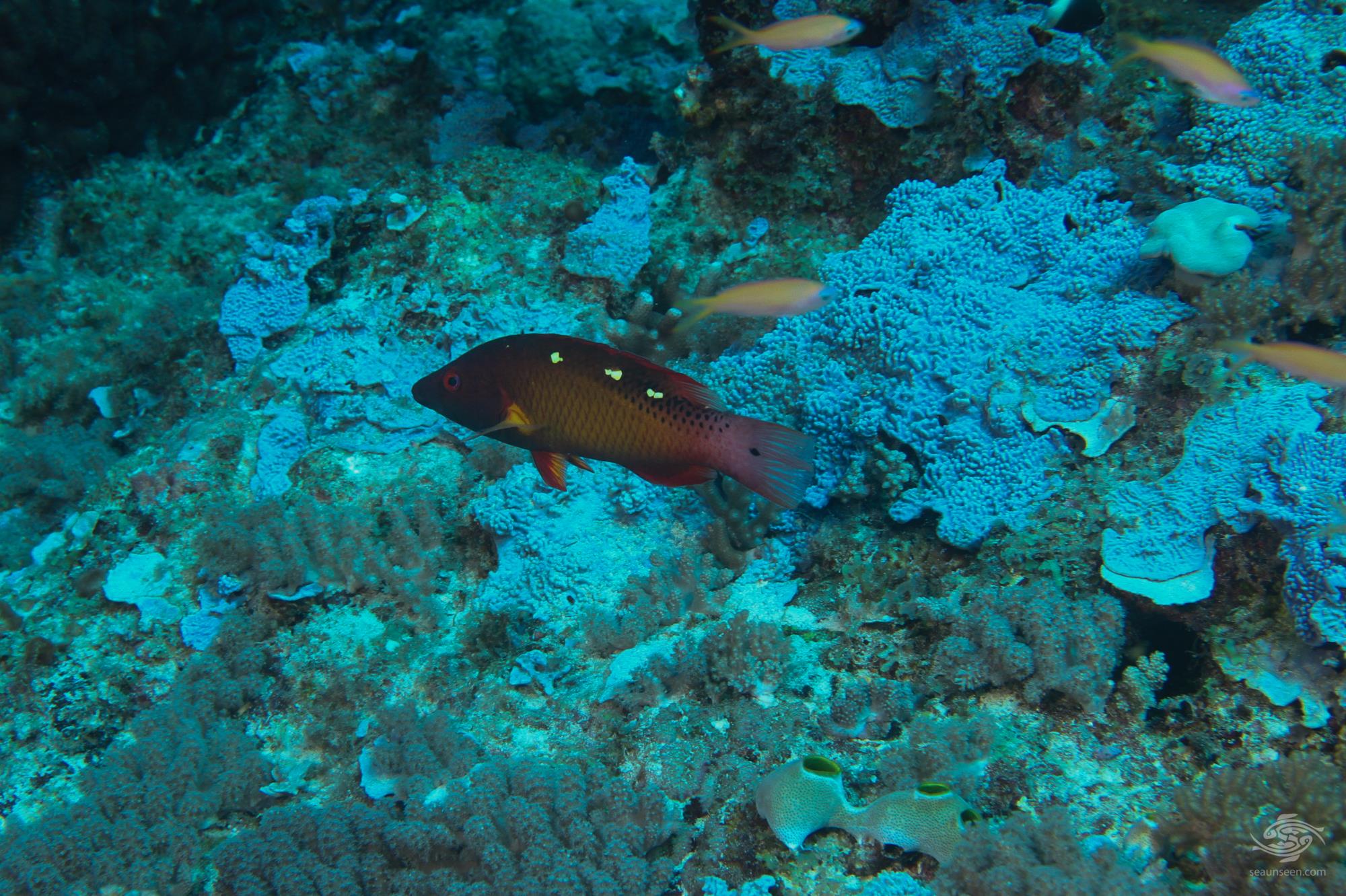 Dianas Hogfish are kept in aquariums but may become territorial and aggressive towards similar sized fish and because of this are not commonly kept. They require good hiding places and plenty of water to swim in. A larger tank is therefore a prerequisite. They may also take some time to acclimatize into a tank.