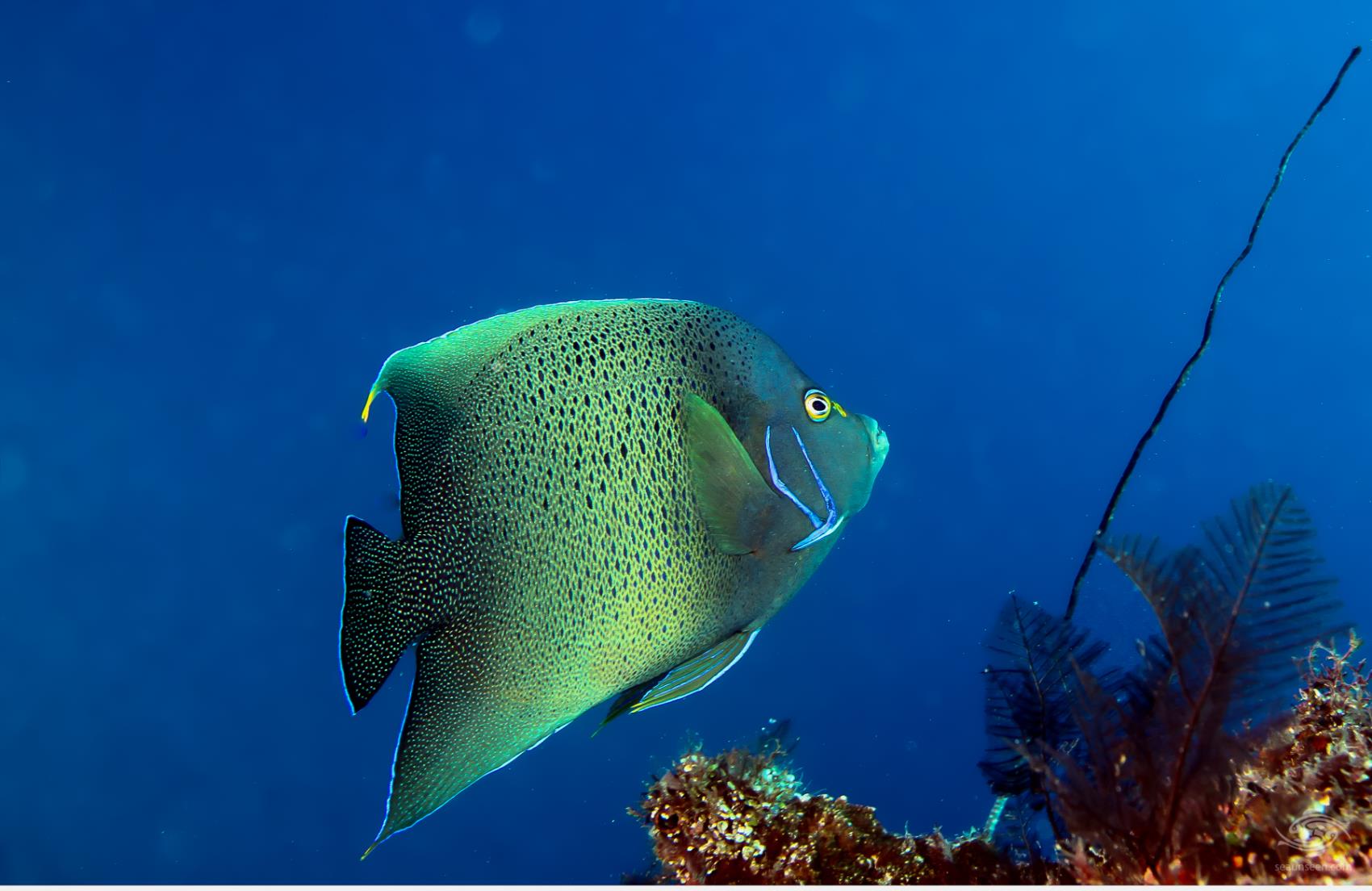 To the north of Dindini Caves Dindini wall  a shelf comes out from the coral cliffs at around eight meters and then drops off to a sandy bottom some 25 meters deep. There is a proliferation of corals , ferns and reef life on the top of the drop off and in the upper sections of the wall. Almost all the smaller reef fishes found in East Africa are present in the upper sections. Lower down whip corals, sea fans and sponges are in abundance. 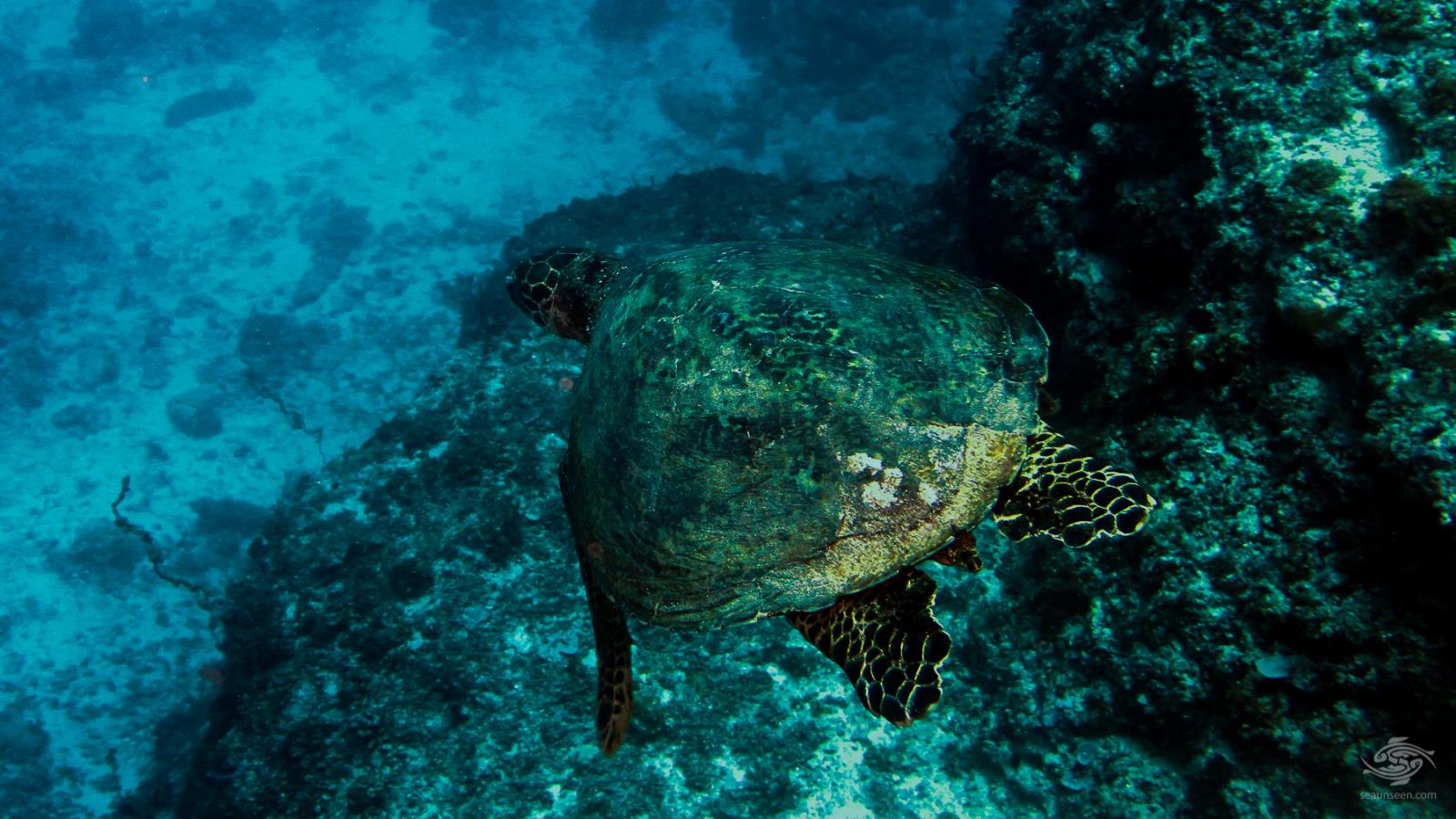 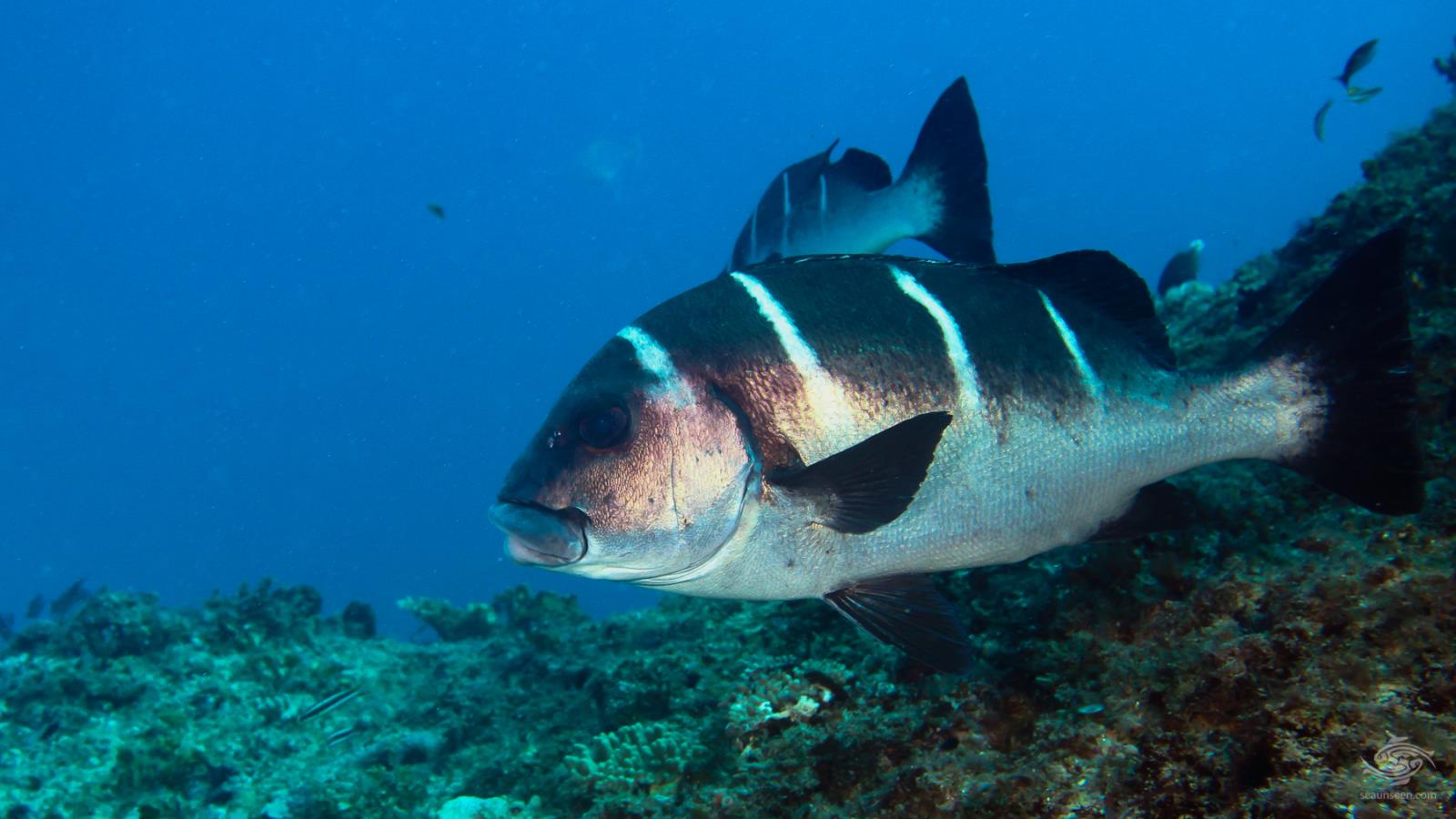 In the back of some of the caves, turtles can be seen sleeping and one of the caves is inhabited by a large giant moray eel. One cave is strewn with turtle bones and it is not known if the turtles have been stuck in the cave or if the sea has washed the bones into the cave. Some caves go very deep into the wall and taper upwards making them too narrow for entry by a diver.

Hanging off the wall in the open water are large shoals of bream , barracuda and large Napoleon wrasse. Green turtles and  Hawksbill turtle are often seen feeding on the wall. Larger pelagic fish such as Tuna and sailfish are often sighted here as are Dolphin. Other smaller game fish such as Blue fin trevally are common. 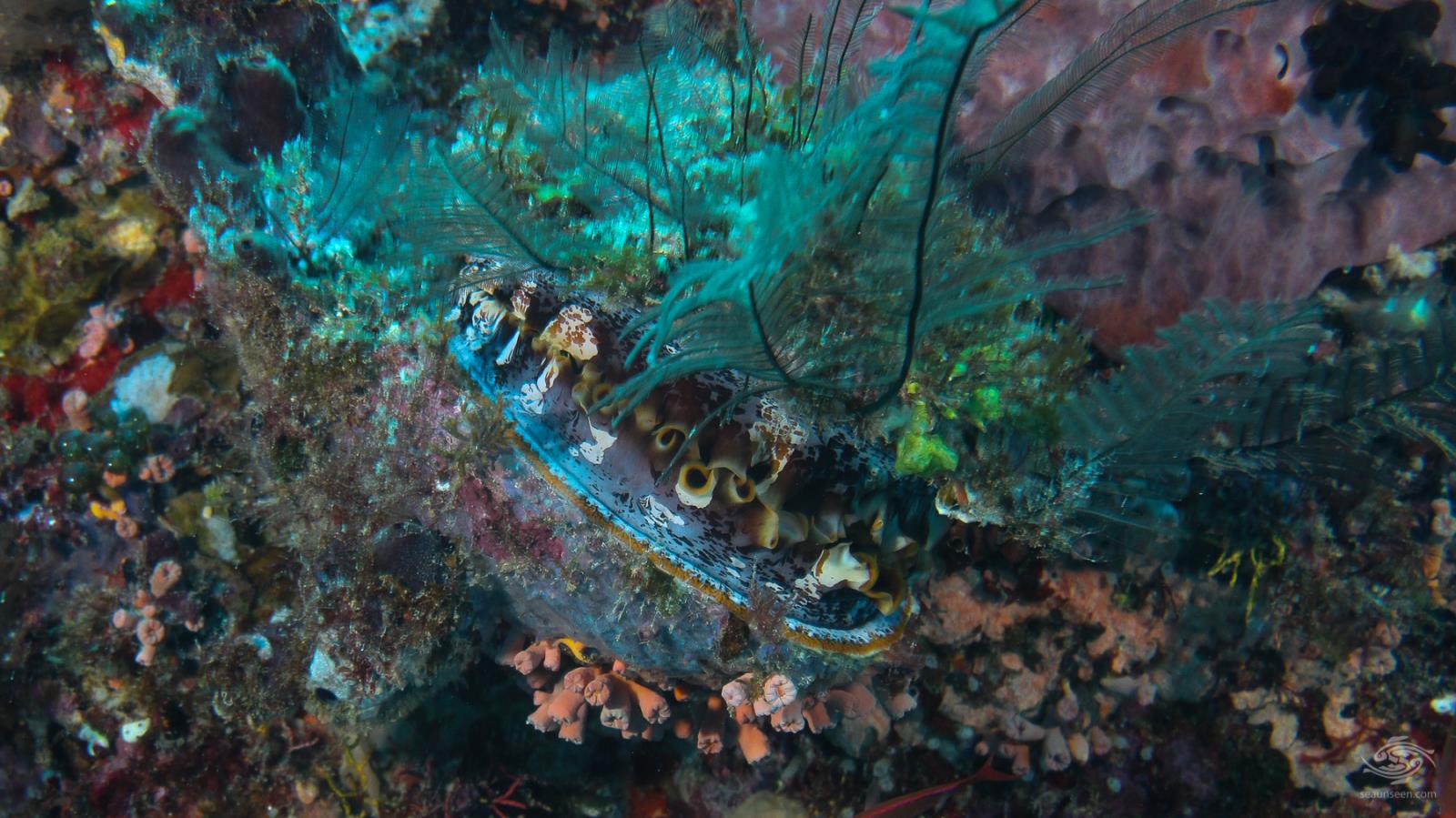 DIVE REVIEW
There are large numbers of caves in the wall , some of which can be entered by divers. Sleeping turtles are often seen in the caves and the Reef life on the wall is good with pelagic fish hanging off the wall
Reef Abundance
Reef Diversity
Fish Abundance
Fish Diversity
Fish Size
Unspoiled by Man
Reader Rating0 Votes
Positives
Wall has numerous caves
Abundant with corals and marine life
Pelagic fish are common off the wall
Negatives
Sometimes seasonal swells can create current
The swells can also make for low-visibility conditions
3.8
Overall Score
Type to search or hit ESC to close
See all results