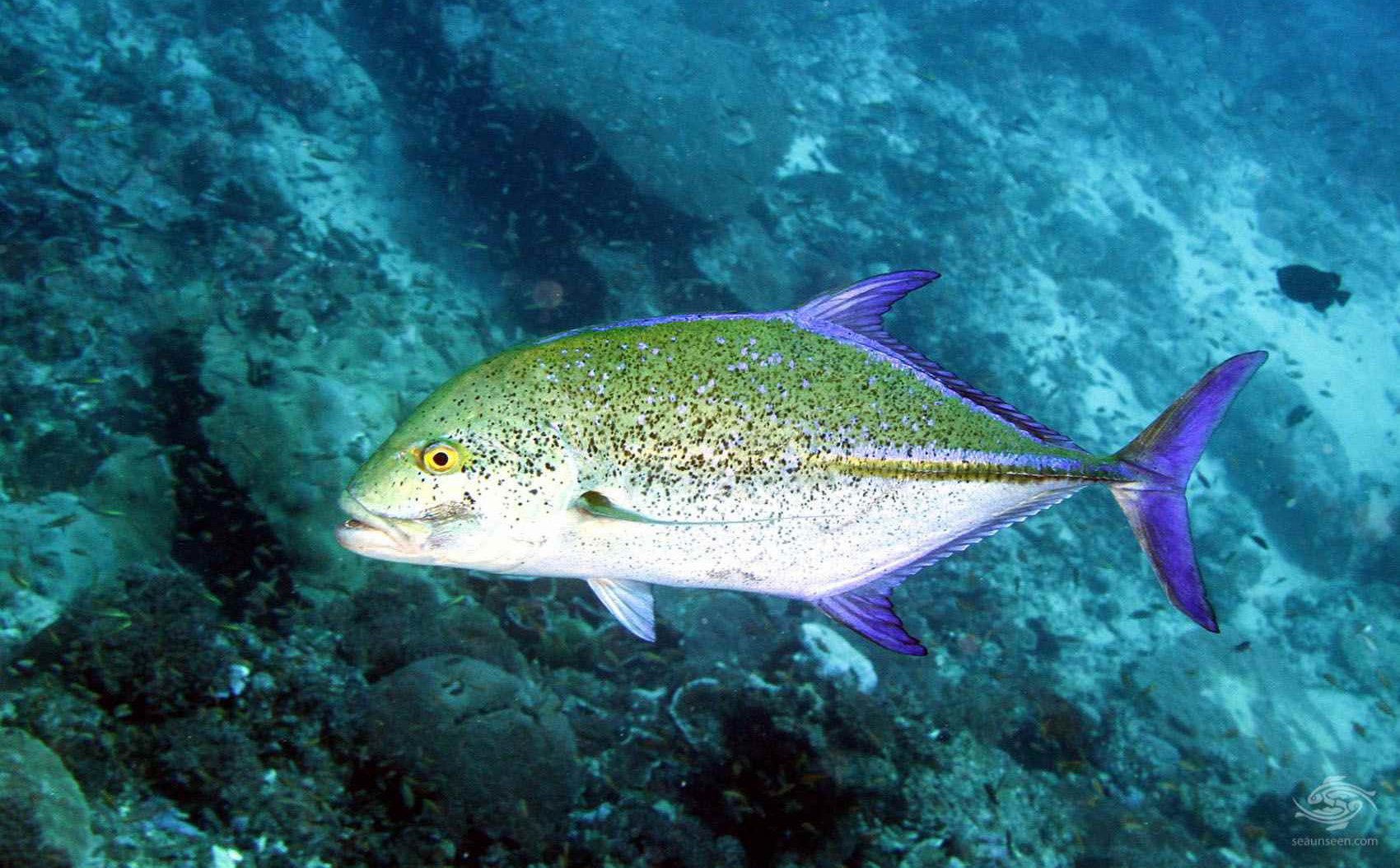 Situated outside Dindini Chole Bay on Mafia Isand and to the north, is Dindini wall. From the edge of the island there is a small drop off from the fossilized coral cliffs to a shelf about twenty meters wide at a depth of some four to six meters. This then drops off vertically to a rubble bottom interspersed with sand some 22 to 24 meters deep and this is known as Dindini wall. 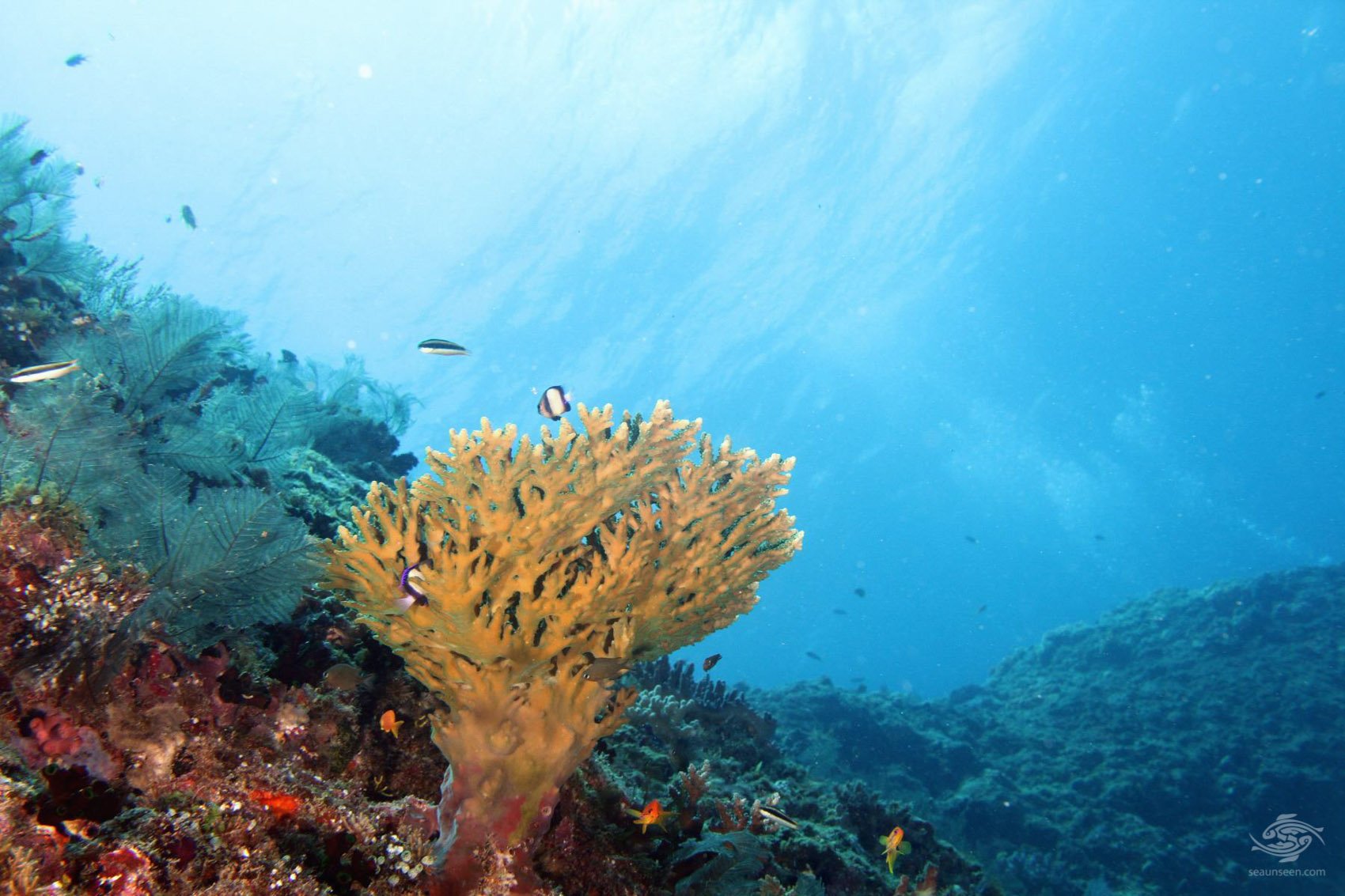 Dindini wall has an abundance of soft and hard corals including whip corals which protrude from the wall, and, as with all the wall dives outside Chole Bay, there are large numbers of Redfang triggerfish. On the upper sections of the wall there is a proliferation of sea life, small ferns of varying sizes, anemones and clown fish as well as a large variety of corals including small patches of bubble corals. 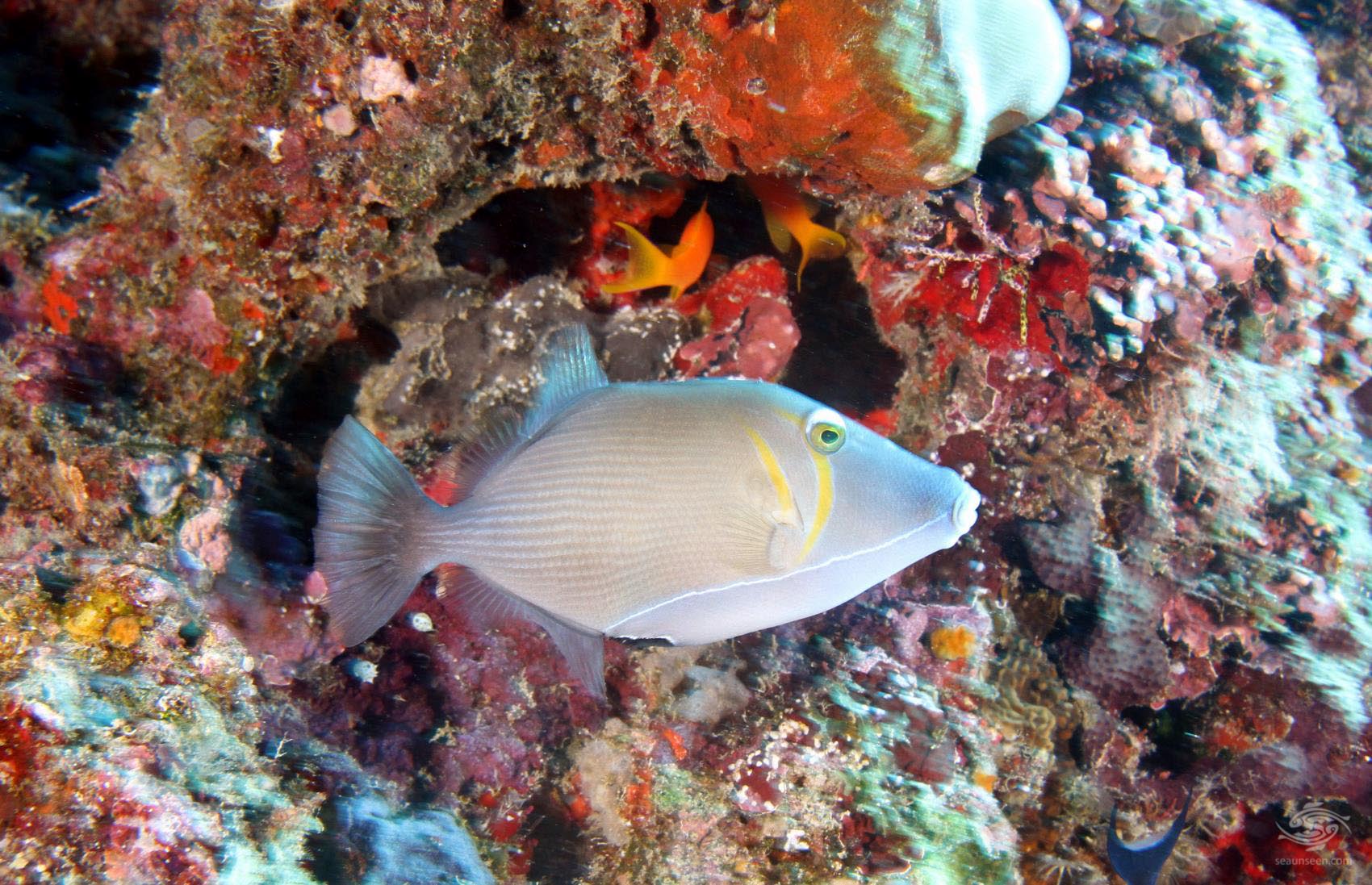 Butterflyfish, gobies, blennies, wrasses, angels and hawkfish are present in a stunning variety, as are several species of triggerfish, file fish and groupers. Large shoals of sea goldies and other members of the anthias family are in abundance. As one drops down deeper so the bounty of sea life changes with more whip corals protruding.

Small caves house grouper while various other colorful reef fish dot the wall. If one dives along the sandy bottom, they’ll see small overhangs which provide protection for soldier fish and squirrel fish. Hanging off the reef in the open water are large shoals of bream, barracuda and the occasional Napoleon wrasse. Green turtles and sometimes a Hawksbill turtle can be seen feeding on the wall. Friendly blue fin trevally often approach divers staring at them curiously. Larger pelagic fish, such as tuna and sailfish, are often sighted here as are pods of dolphins. 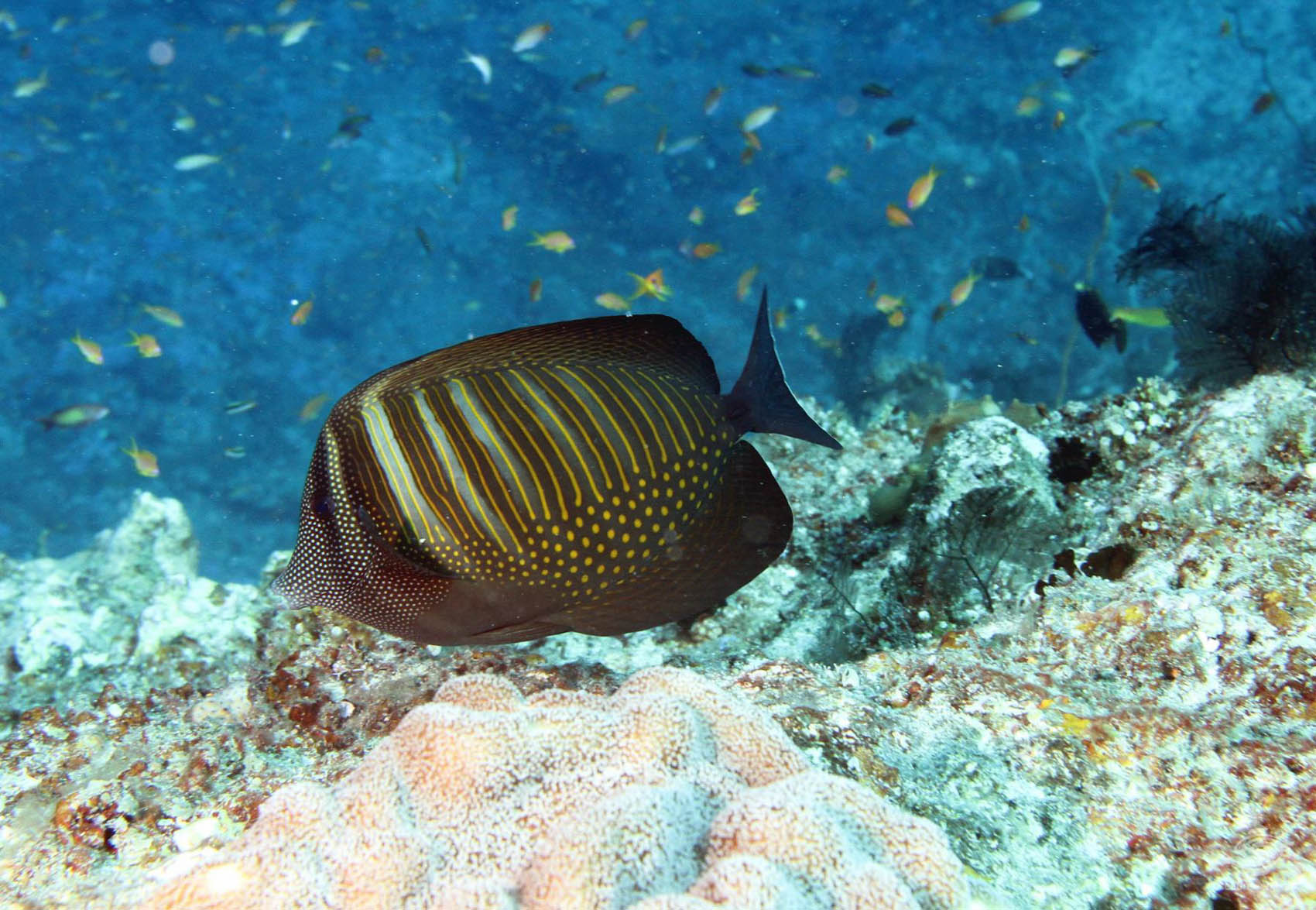 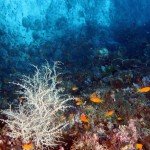 Looking down the wall 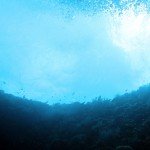 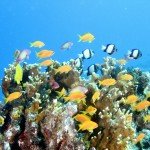 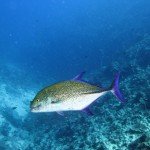 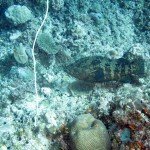 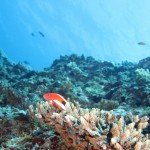 Hawkfish perched on the wall 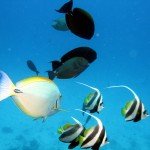 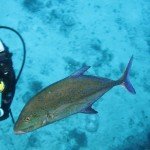 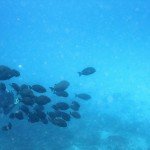 A shoal of Surgeons obsure a diver 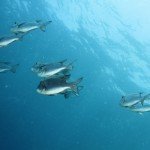 A shoal of bream hanging off Dindini wall 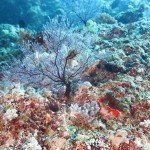 Looking down Dindini wall through a fern 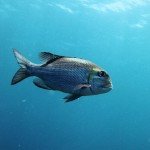 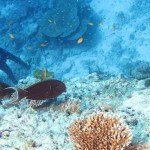 A surgeon fish going down the wall 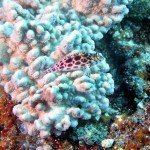 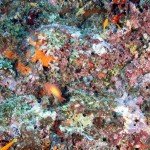 Soft corals and a sea Goldie on Dindini wall 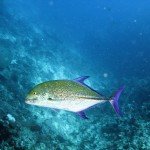 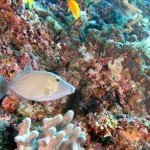 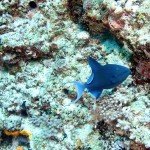 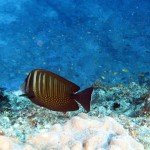 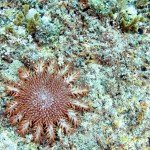 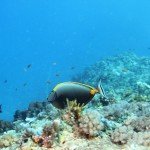 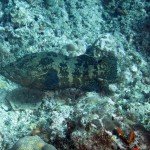 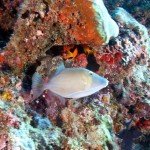 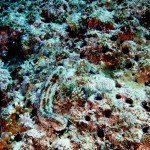 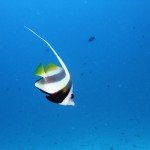