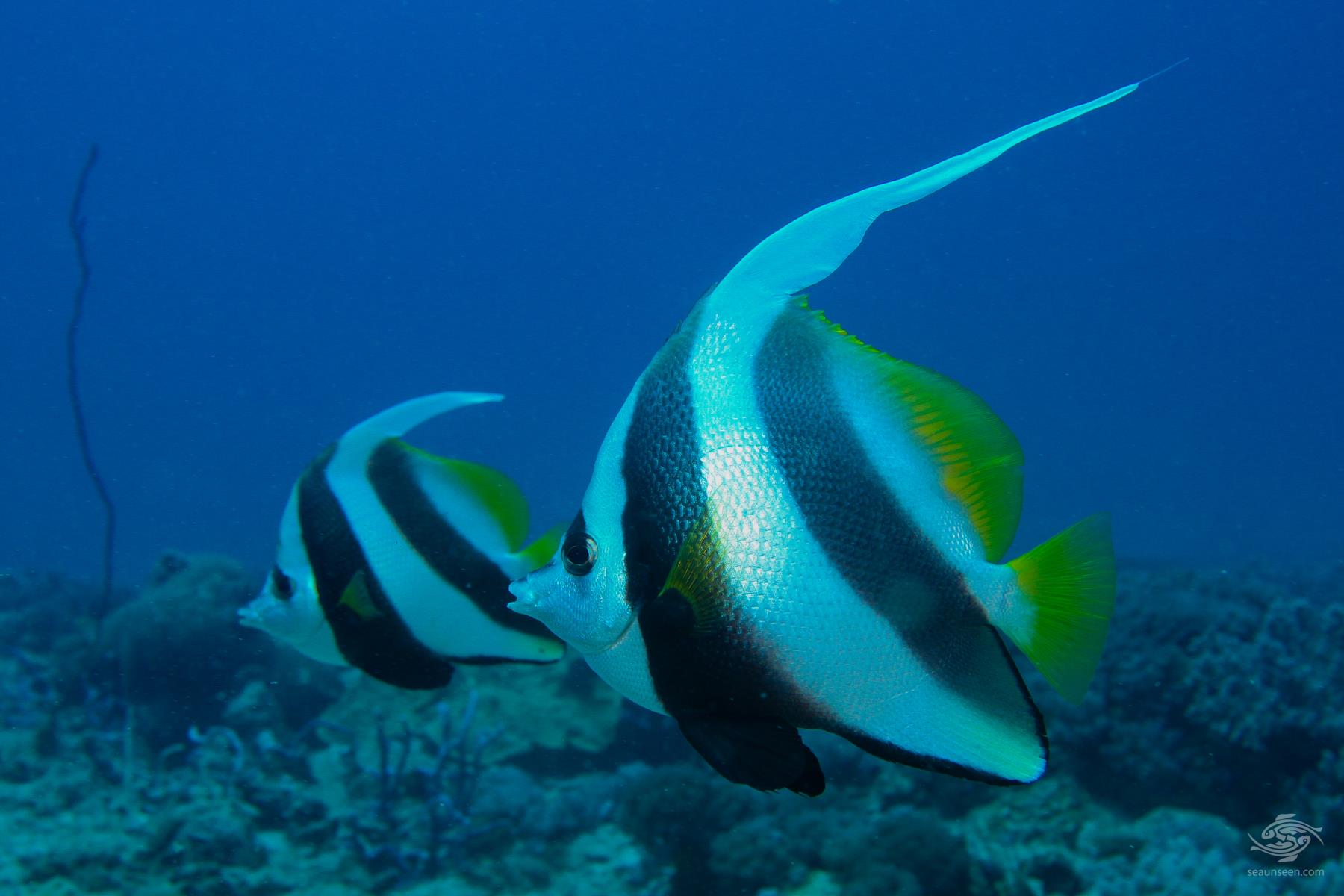 Kankadya Patches is named after Ras Kankadya the headland that forms the southern part of Msasani bay and lies 4.2 kilometers to the east of the northern tip of the headland on a heading of 82 degrees.

Kankadya patches is an upwelling on the sea floor and is approximately 1 kilometer from top to bottom (north to south) and 1.4 kilometers in width (west to east). The north eastern side of the patches has a small drop off. The outer section of the patch is around 20 meters and in the center it comes up to 9 meters. 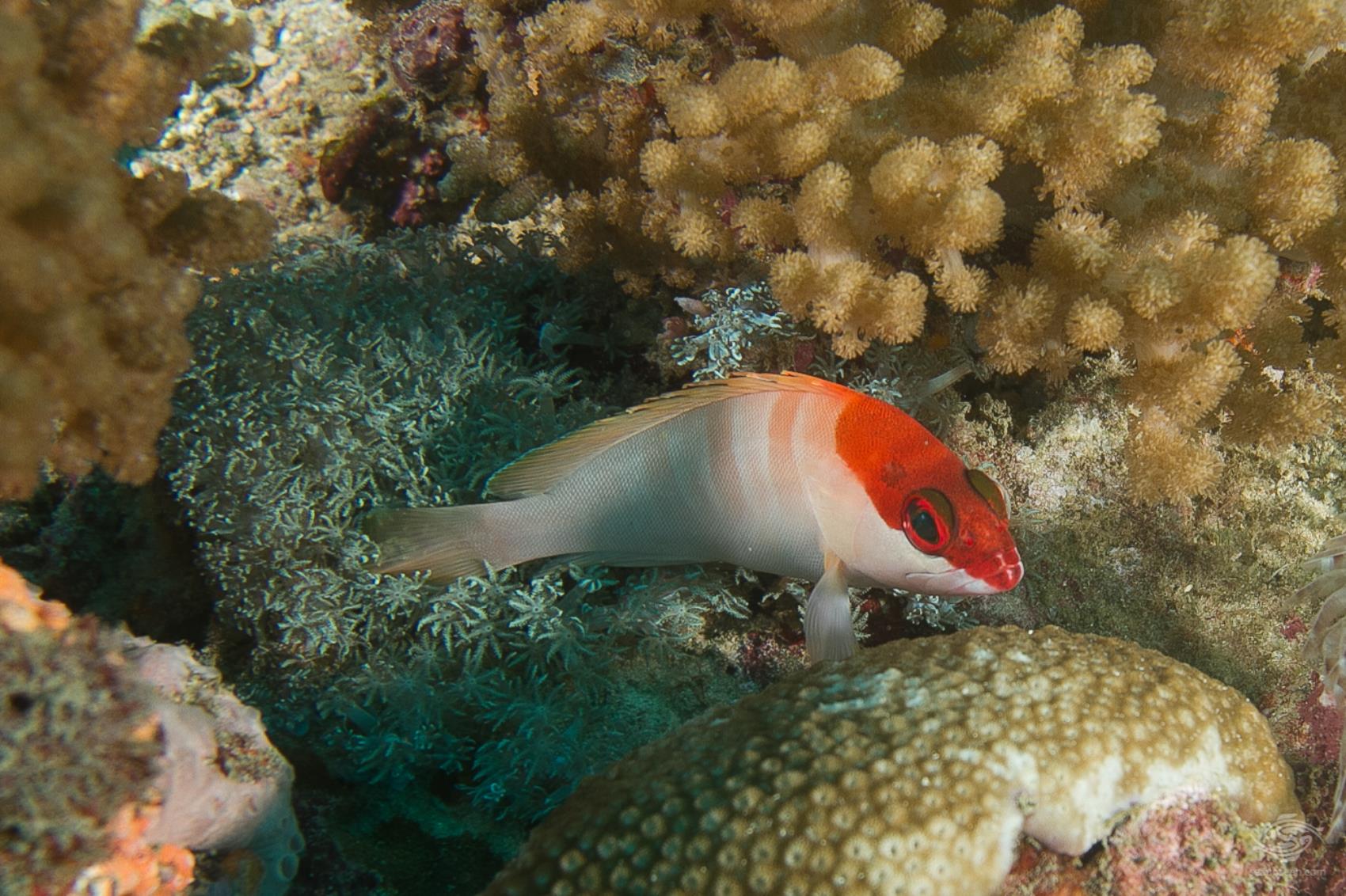 Kankadya patches is composed of a large number of small coral bommies mostly no more than a meter in height and interspersed with coral rubble and sand and a large number of barrel sponges. The growth is more dense towards the north east drop off side. There are a large variety of smaller reef fishes and both hard and soft corals. In the rubble areas mushroom corals are found and various species of anemone are scattered around the reef. There are two larger features , Poison Rock which has very good life on it and the slightly smaller Dragon feature so named because there was once a Dragon Moray Eel in residence. 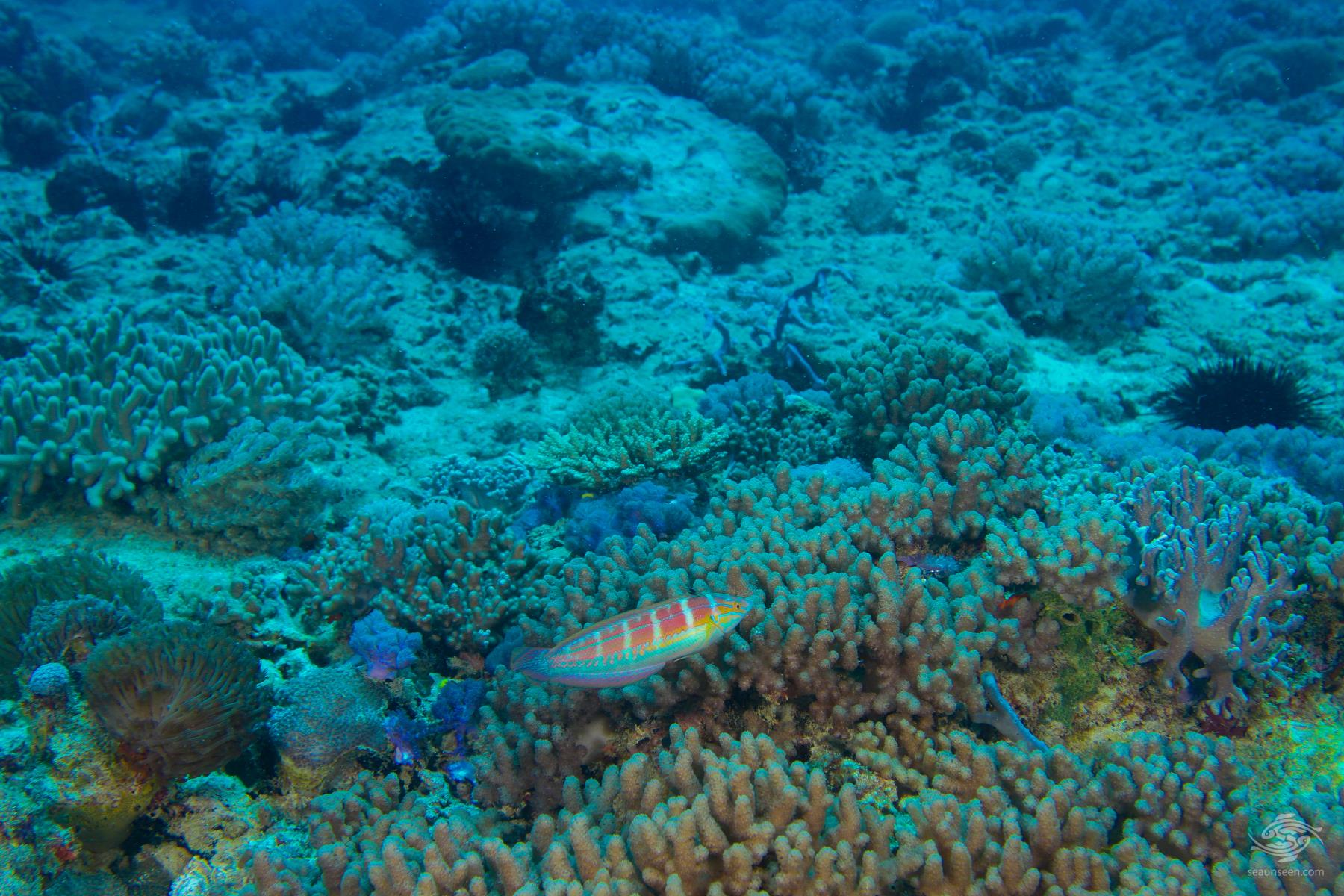 Kankadya patches being slightly further off shore than most Dar es Salaam dive sites sometimes has reasonable visibility when the other closer in sites have low visibility. It is also good for night dives as the macro life is good and one can see a large variety of night life such as sponge crabs, Banded coral shrimp, eels and other small fishes. The reef is sometimes visited by pelagic fish and if one is lucky these can be seen hanging off the edges. 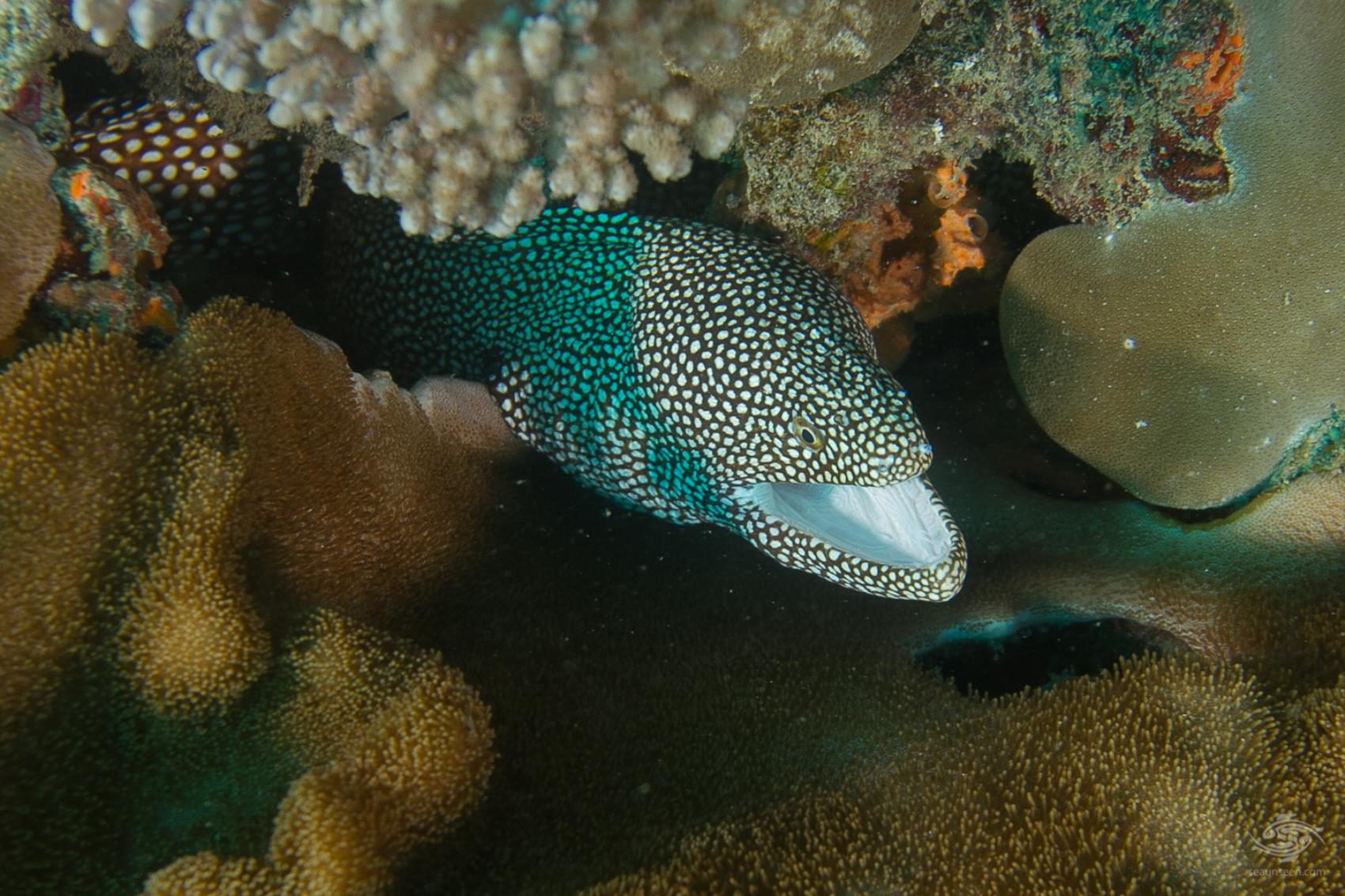 DIVE REVIEW
An easy dive because of the generally safe conditions and being further out the visibility is often better than closer in.
Reef Abundance
Reef Diversity
Fish Abundance
Fish Diversity
Fish Size
Unspoiled by Man
Reader Rating0 Votes
Positives
Very safe dive
Small marine life is good
Macro life is good
Negatives
The area is over fished
Quite far out if conditions are rough
Due to distance bumpy boat ride is possible if swell is up
2.1
Overall Score
Type to search or hit ESC to close
See all results