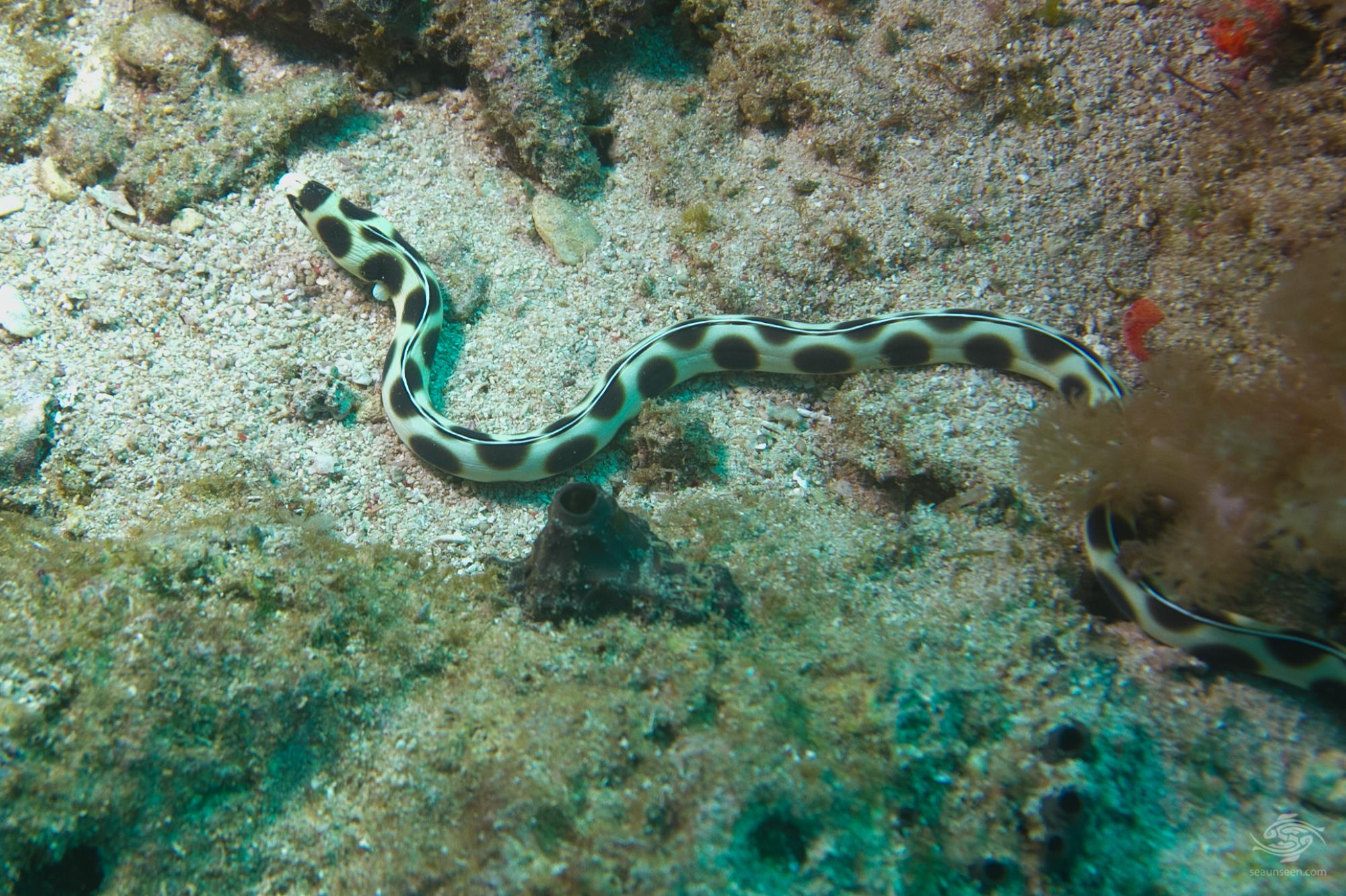 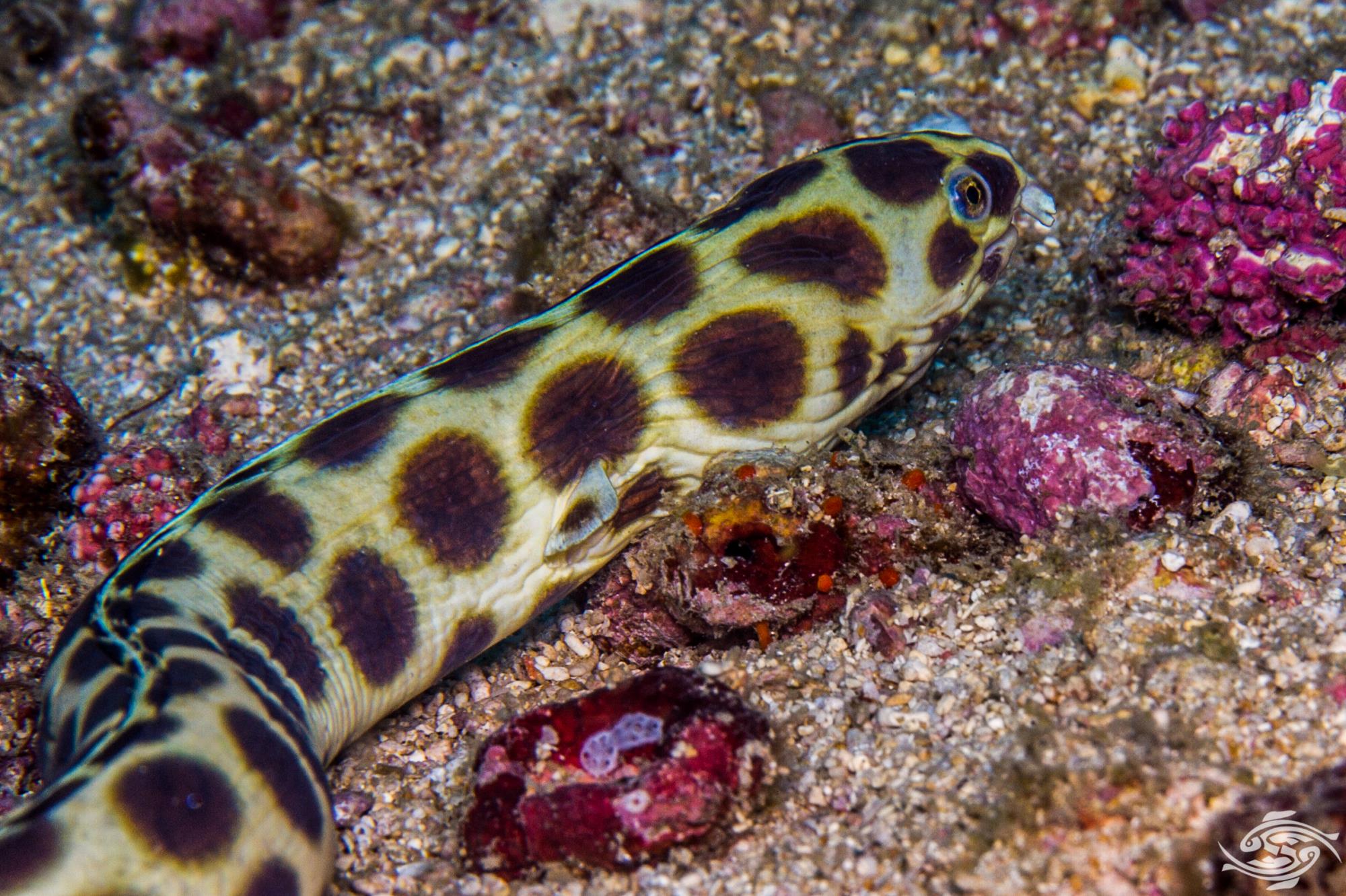 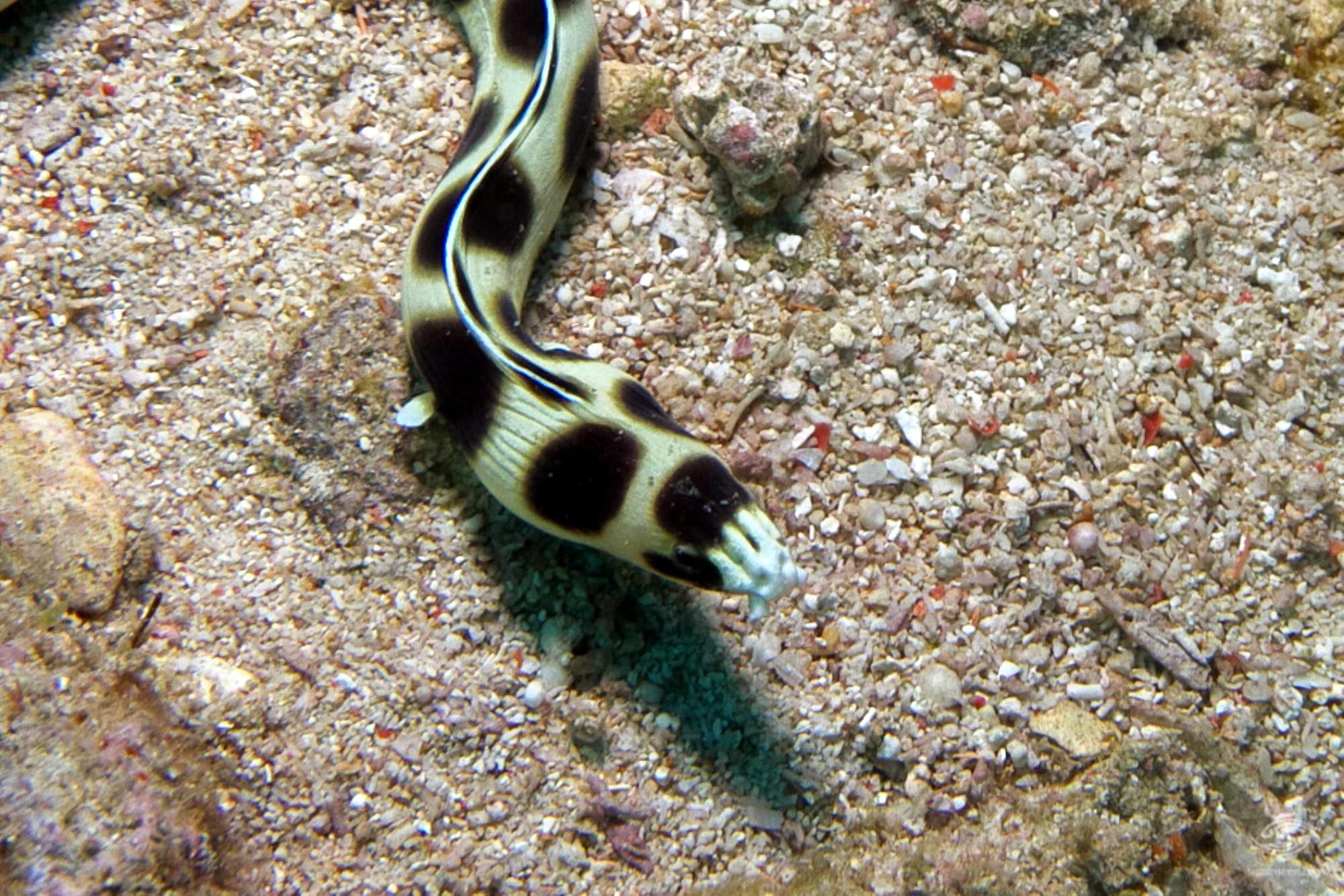 They also have the ability to burrow under and through sand. If a diver or any threat approaches too close to them they usually retreat into a hole or burrow into the sand using their tail. In Tanzanian waters one quite often encounters them feeding across the reef during the day. They search the reef and sandy areas in-between the reef for food and when doing so are often oblivious to predators or divers. Only if one comes too close will they go into hiding.

Heemstra notes that they are sometimes found mummified in the body cavities of larger fish, seemingly having been  swallowed whole and then using their sharp pointed tail to burrow out of the stomach. Recently further evidence of this has emerged from Australia. 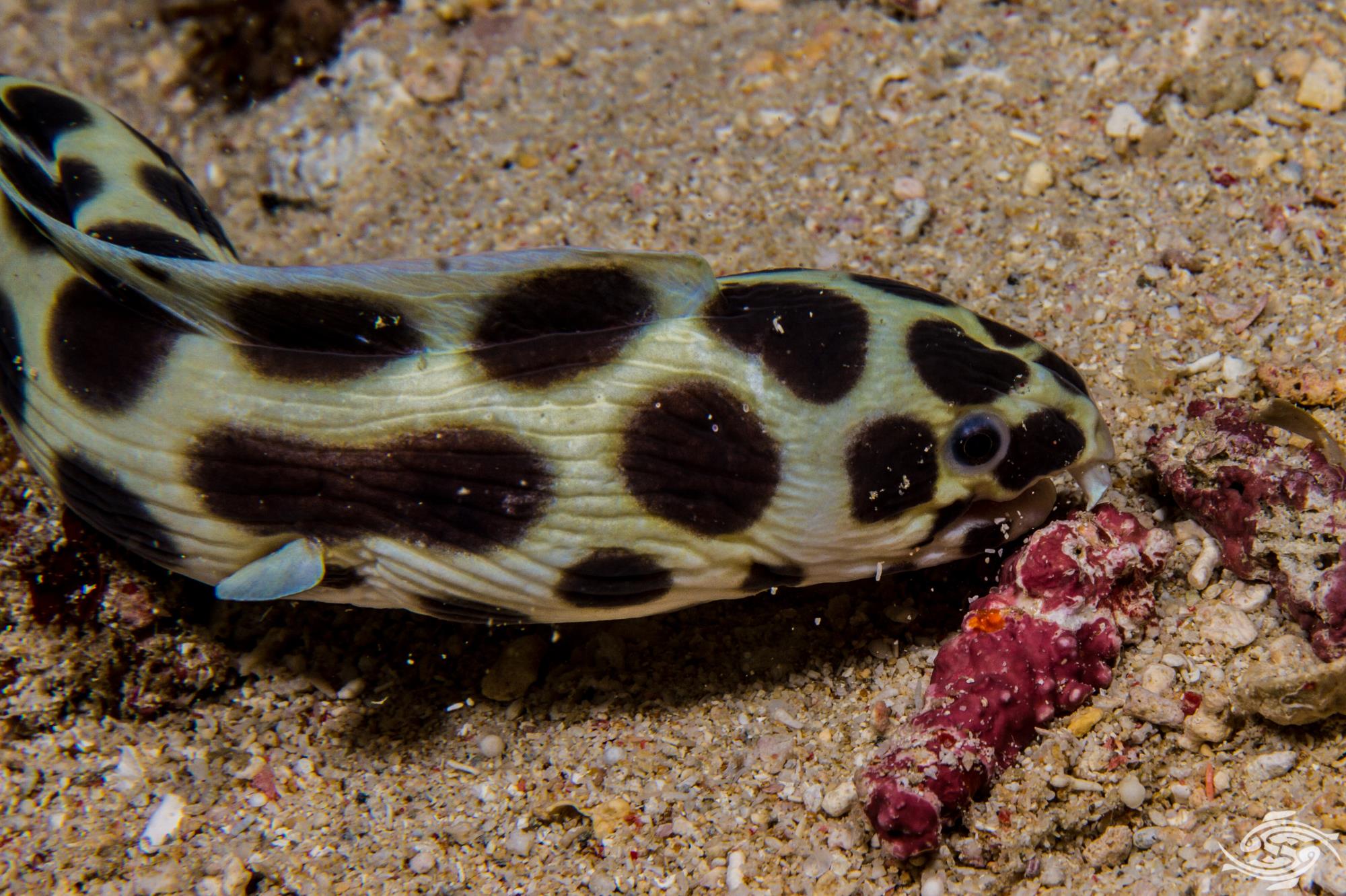 They occur in marine tropical waters of the Indo-West Pacific from the Transkei coast in South Africa to Kenya across the Indo Pacific not including Hawaii and the Leeward Islands. 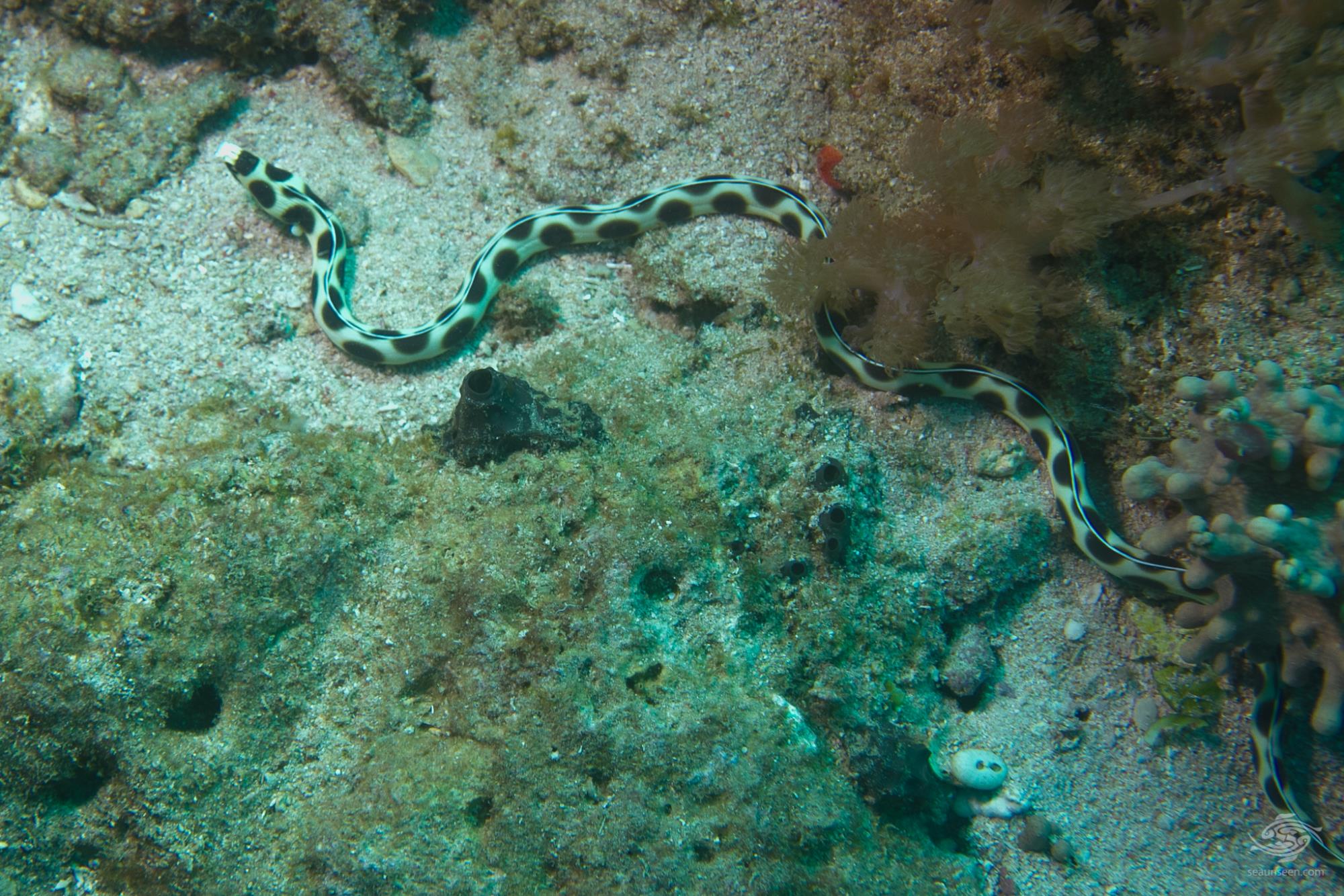 Ocellated snake eels  feed mainly on small fish and crustaceans. Prey is swallow whole as a rule but they have two rows of small blunt teeth.  Their sense of smell is their main hunting tool and they have poor eyesight. 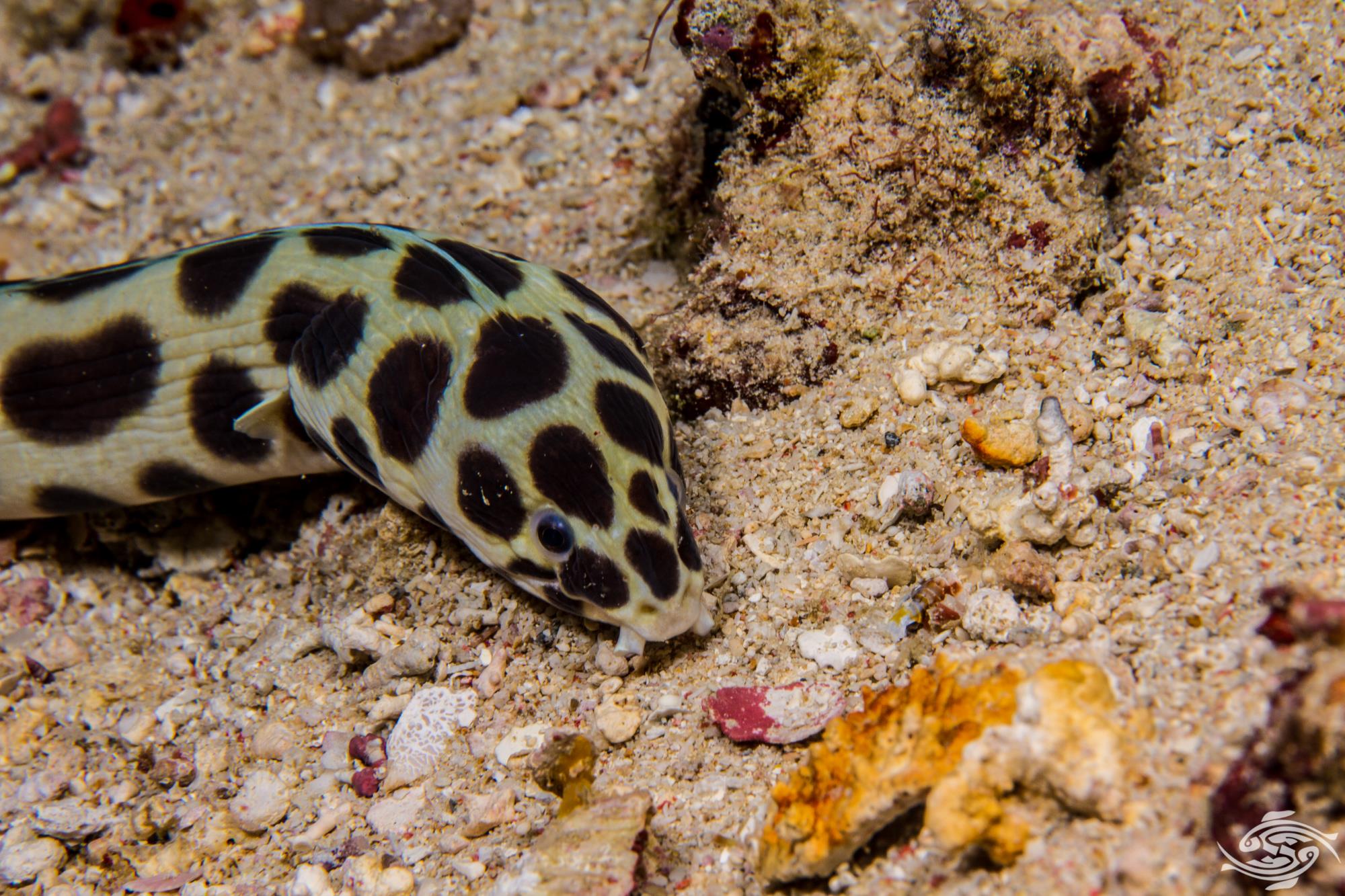 Very little seems known on their mating habits other than they are oviparous. 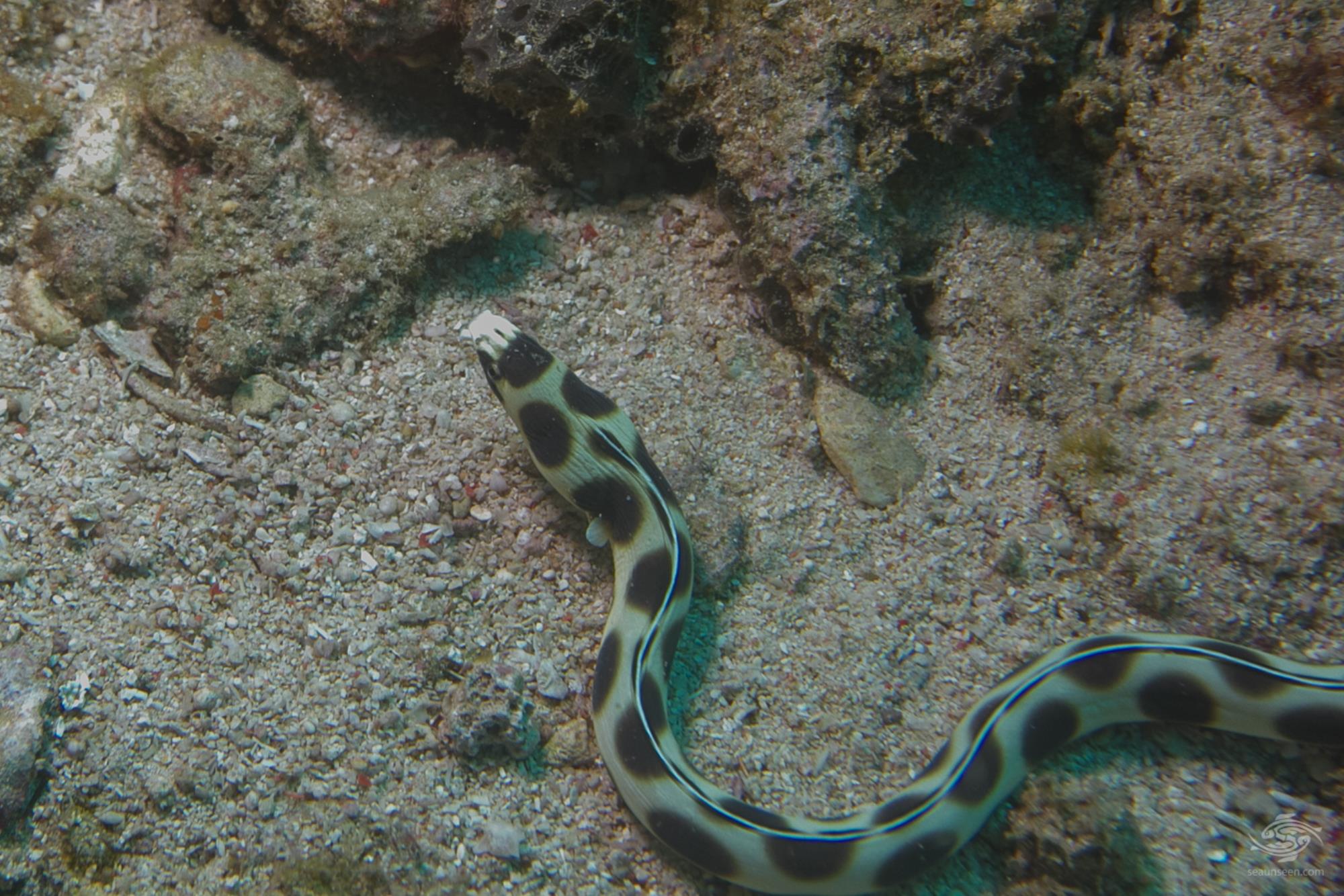 They are seldom encountered in the aquarium trade but are sometimes seen in public aquariums. They are reportedly easy to care for but are very good at escaping from tanks. 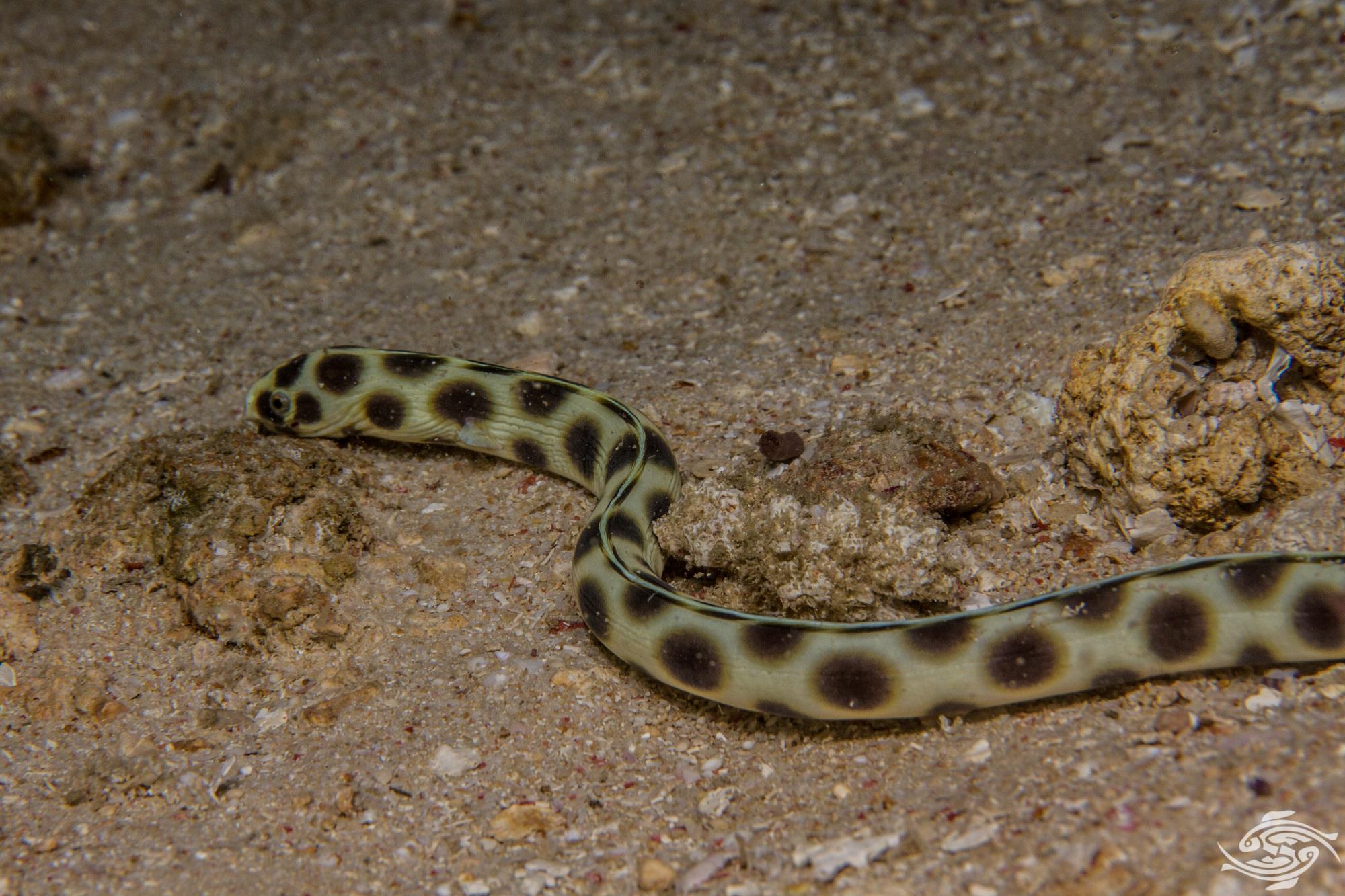 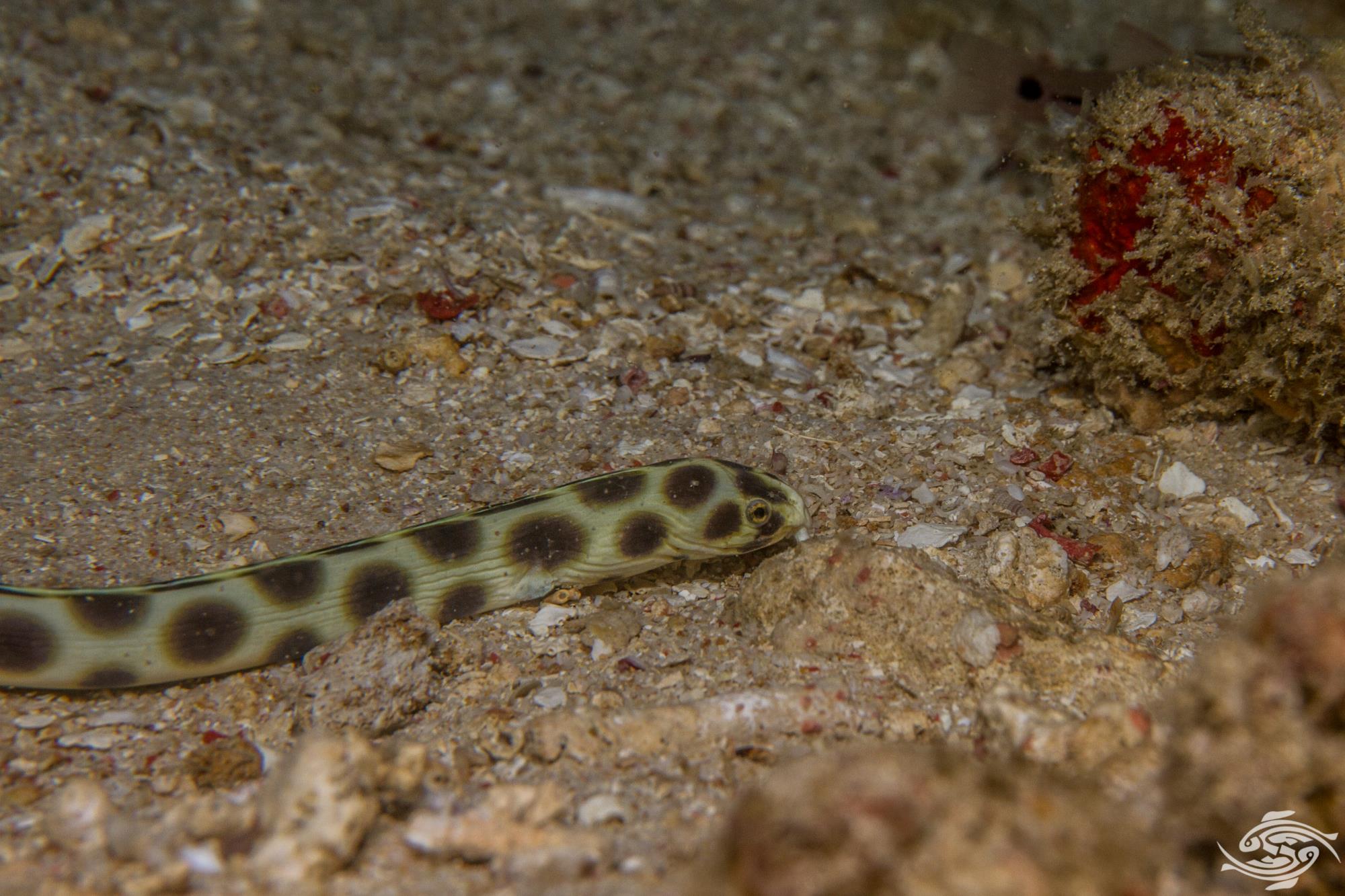 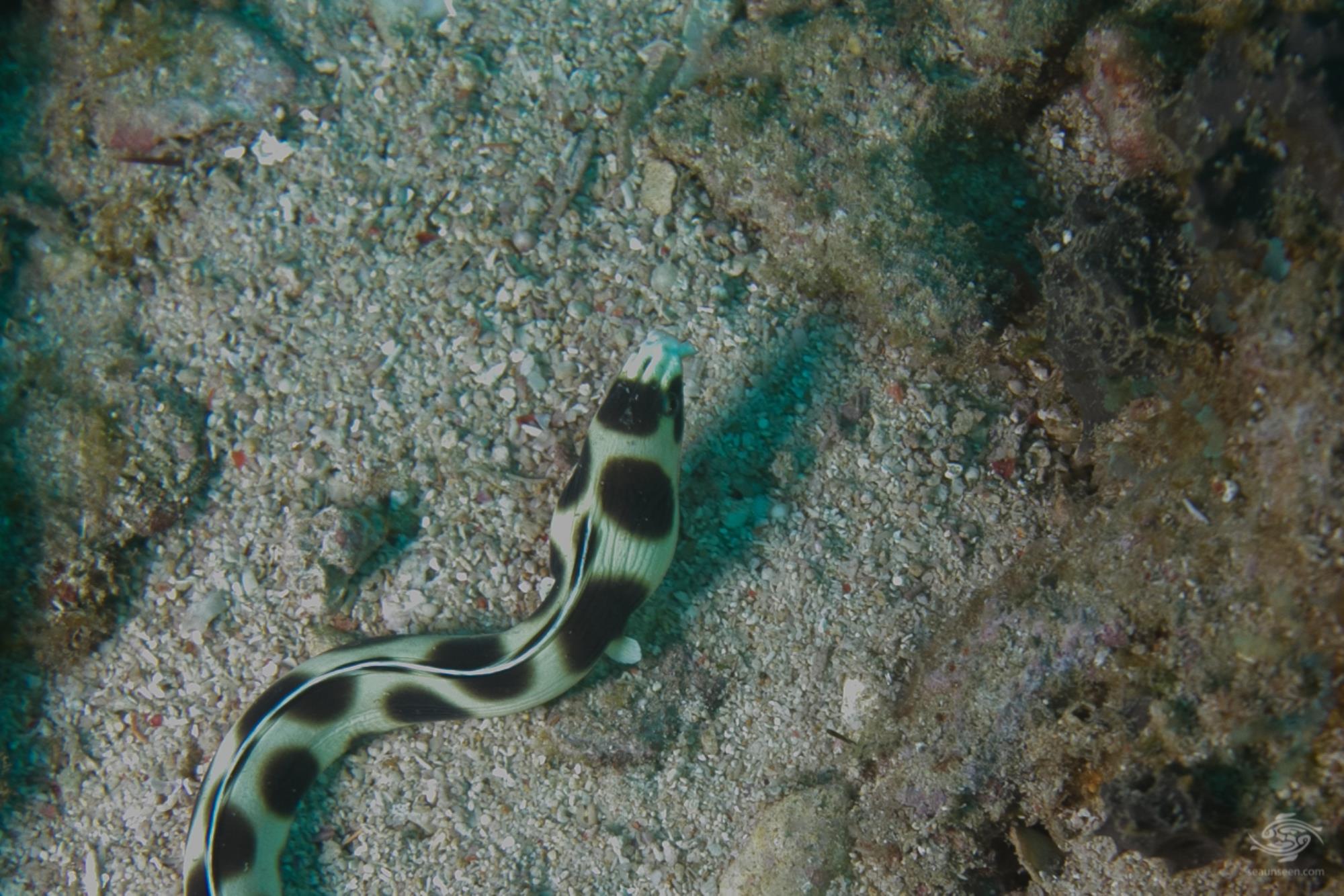