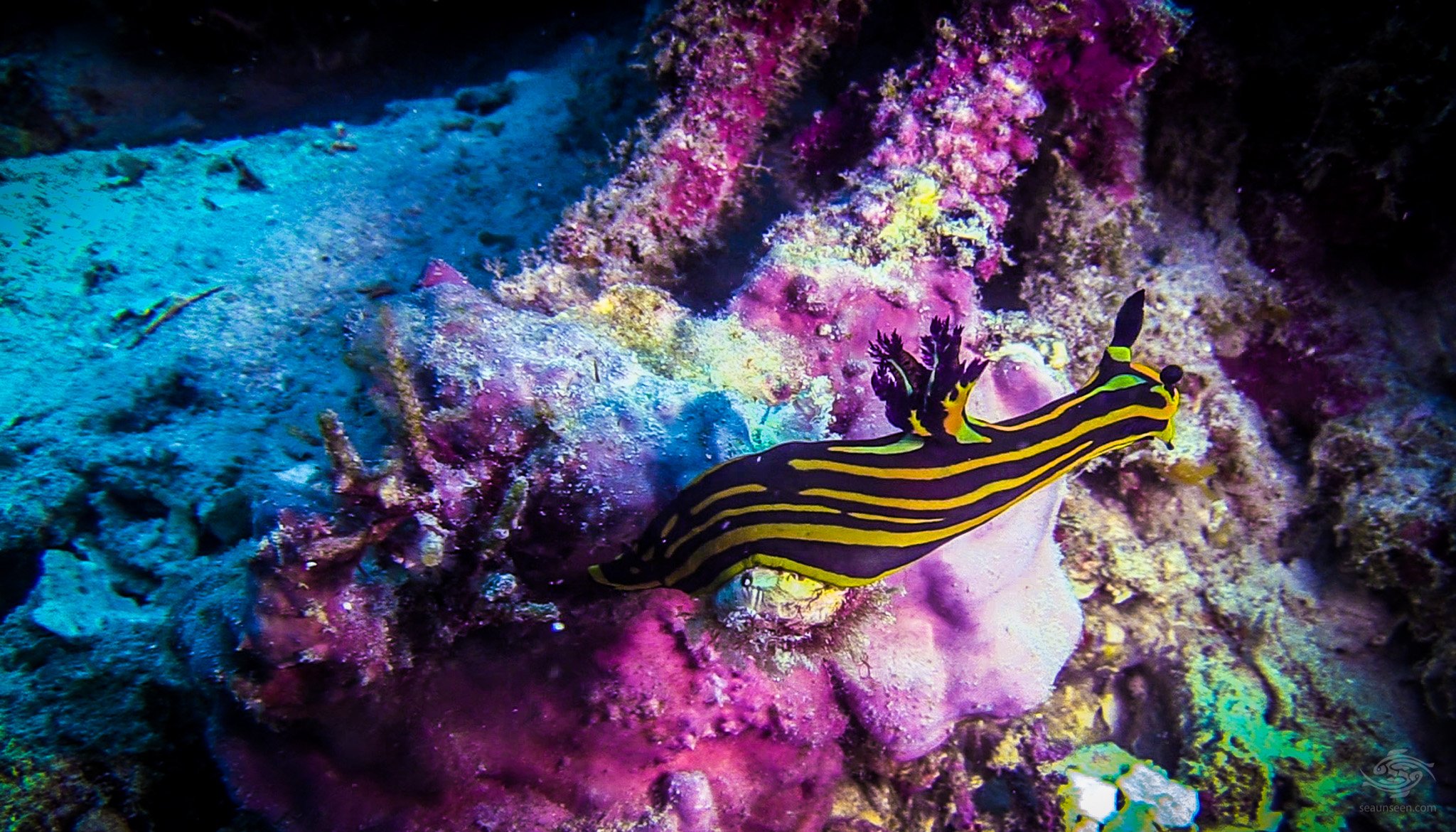 Roboastra luteolineata is quite large in comparison to almost all other sea-slugs. They are black, with yellow lines running down the body. They can be distinguished from other similar nudibranchs by the light green patches on the top of the head. Additionally the continuation of the yellow lines up the gills, which are quite branched in comparison identifies them. The rhinophores on the top of the head contain sensors used for detecting minute amounts of chemicals dissolved in the seawater and to monitor water currents.

This gives them the ability to directionally track their prey, potential predators and potential mates. Fine hairs on the rhinophores give them a large surface area which allows the maximum number of sensors to be packed onto them. In addition to the rhinophores they have large downward pointing oral tentacles which are probably used to locate and track down their prey. 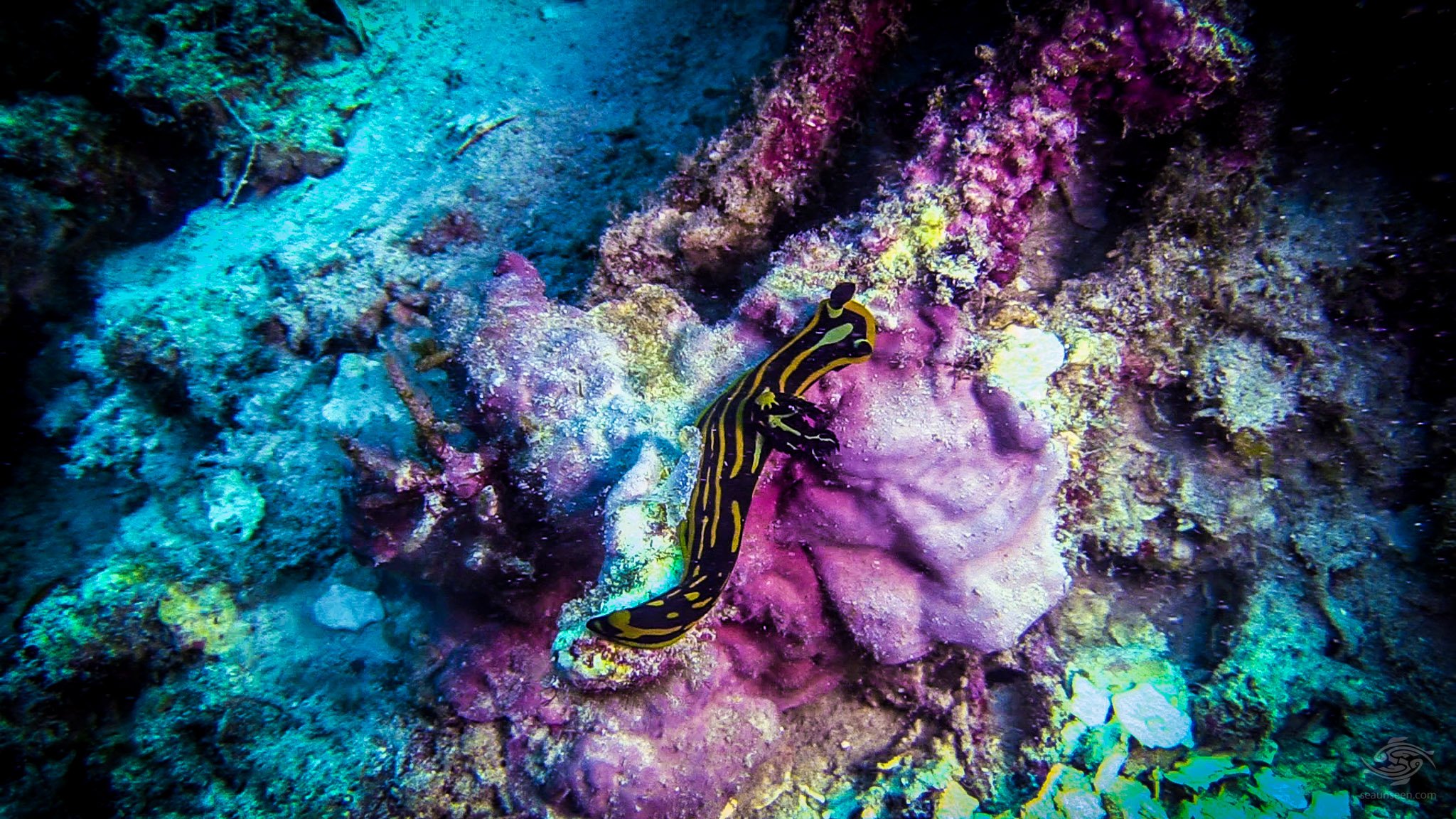 This species has been reported across the Indo Pacific area from Natal in South Africa to Japan and New Zealand.

They feed on other species of nudibranch and target those in the Polyceridae family. They have also been known to be cannibalistic, eating smaller members of their own species. Sensors in their rhinophores allow them to detect trace elements in the water of their prey. These allow them  to directionally track prey. The tentacles are also thought to assist in this process. Being faster movers than other nudibranchs, their speed gives them an advantage. 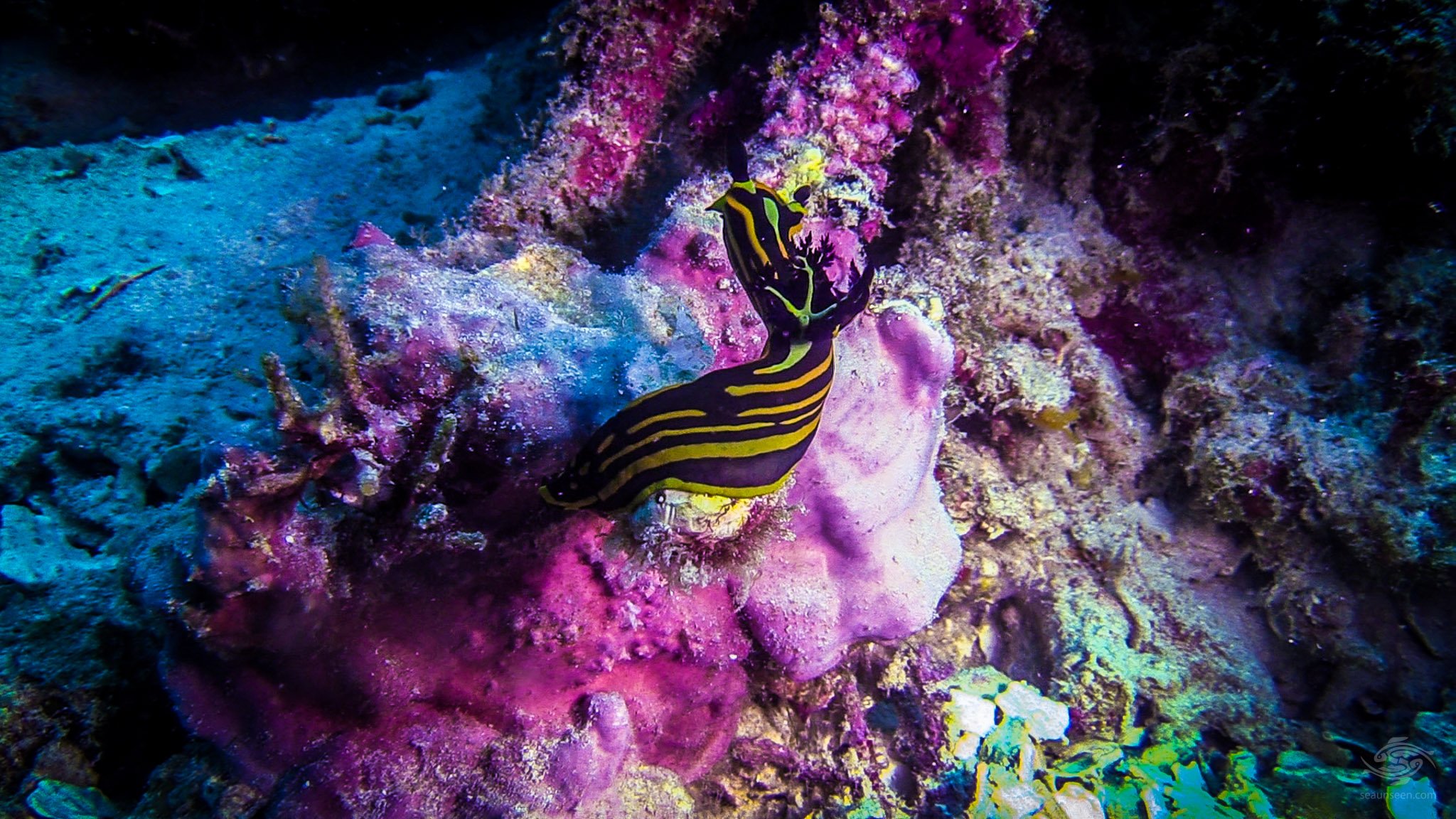 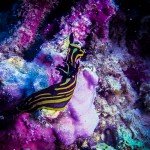 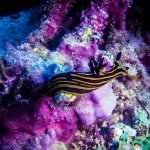 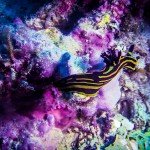 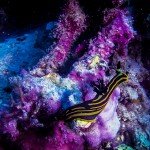 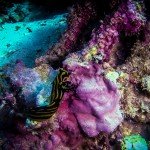 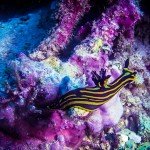 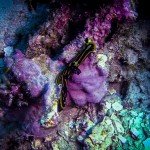 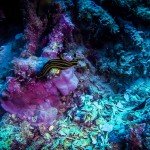 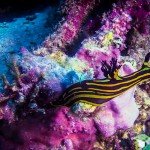