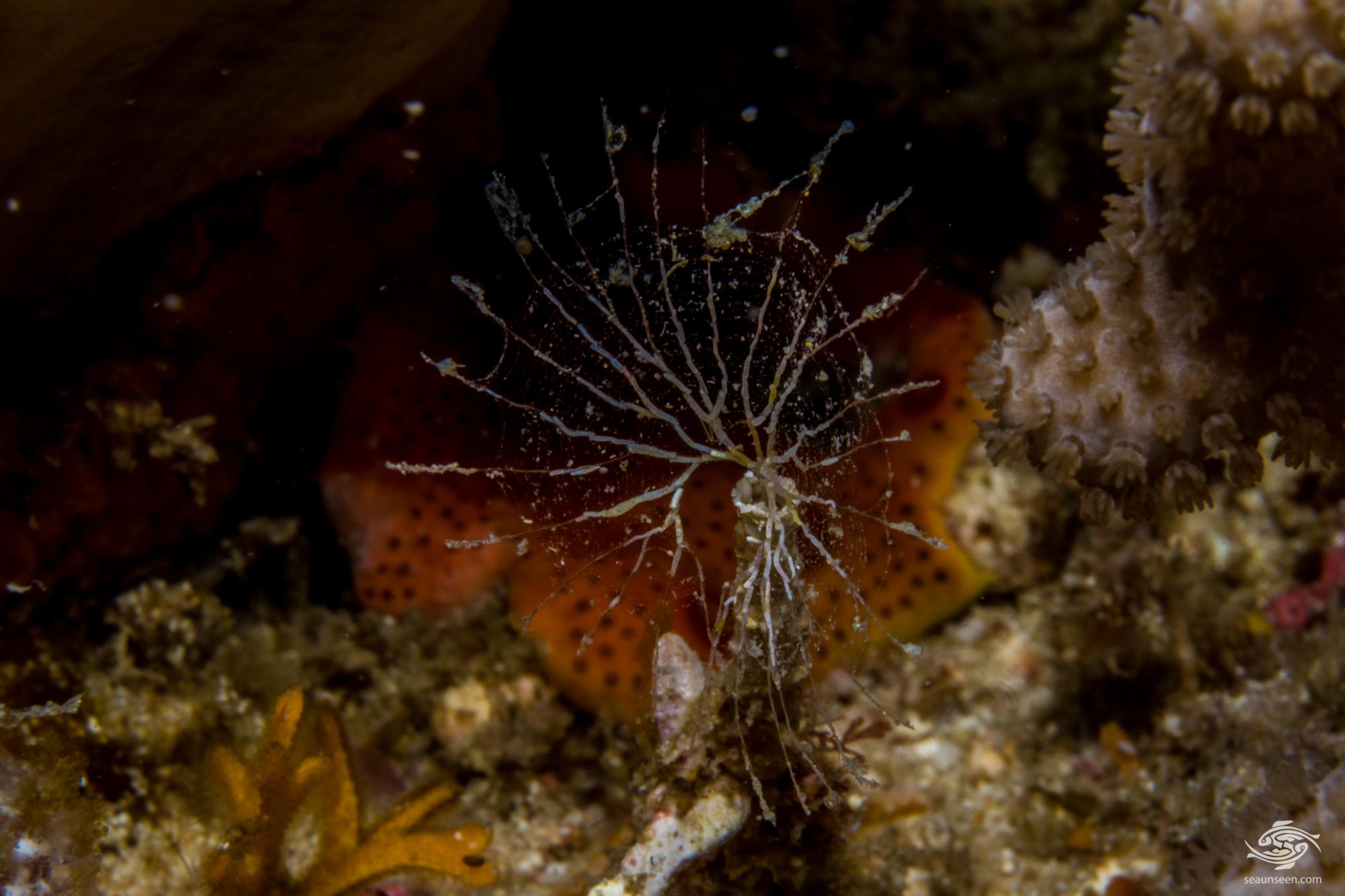 Sand Mason Worms ( In the Genus Lanice)  are not common inhabitants on the reefs in Tanzania, but if one keeps ones eyes open when diving, one can often pick them out in soft sand between corals and rocks. They are  tube-building polychaete worms in the Phylum Annelida. 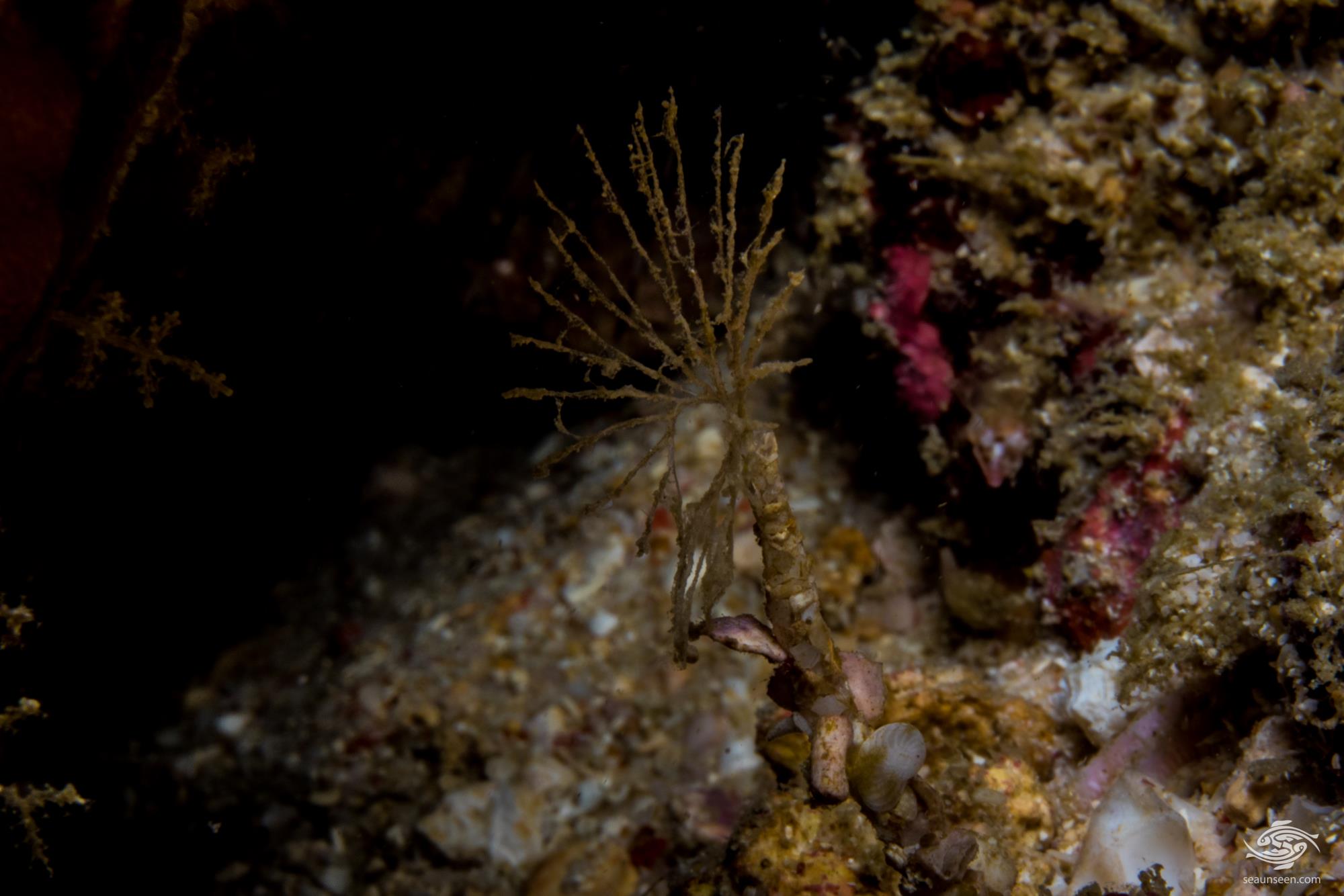 The majority of the worm cannot be seen and is encased in a tube that is built from sand particles. Protruding from the top of the tube are a series of appendages, some branched, that radiate outwards in a fan shape.  A series of mucous membranes are spread across the arms in a spider web shaped pattern. Inside the tube is a segmented cylindrical shaped worm with projections on the upwards facing end that has evolved for a sedentary life in the tube. They are unable to swim and are not very mobile outside the tube.

The worm is capable of twisting the projections around, presumably to allow it to take advantage of current changes. This can be seen by comparing the top image with the one below. In comparison to the sand mason worms found in Europe, the Tanzanian species is much smaller and the largest specimens we have seen are 3 cm in height. 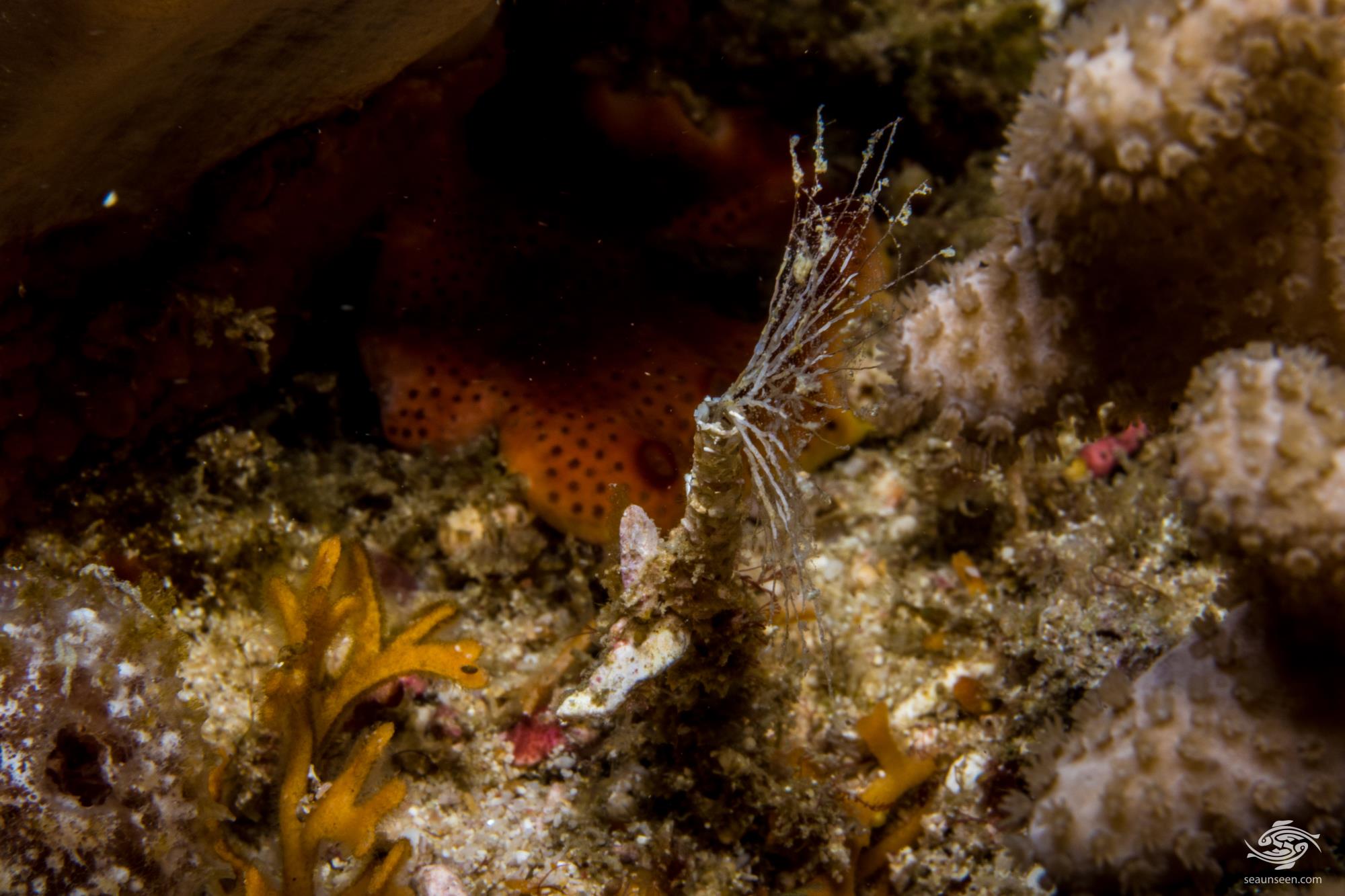 The Tanzanian specimens are usually found in areas with a reasonably strong tidal current and are usually situated in small sandy areas between corals or rocks or in similar areas on vertical walls. The deepest we have seen these specimens is 25 meters and they seem more common on reef flats in the 10 to 18 meter range.

In other parts of the world Sand Mason Worms are found growing up to 30 cm in length and are communal, whereas the Tanzanian species seems to be solitary and we have never seen more than one in an area.  Where they are communal in large numbers they trap sand raising the area they inhabit and some researchers regard them as reef builders. 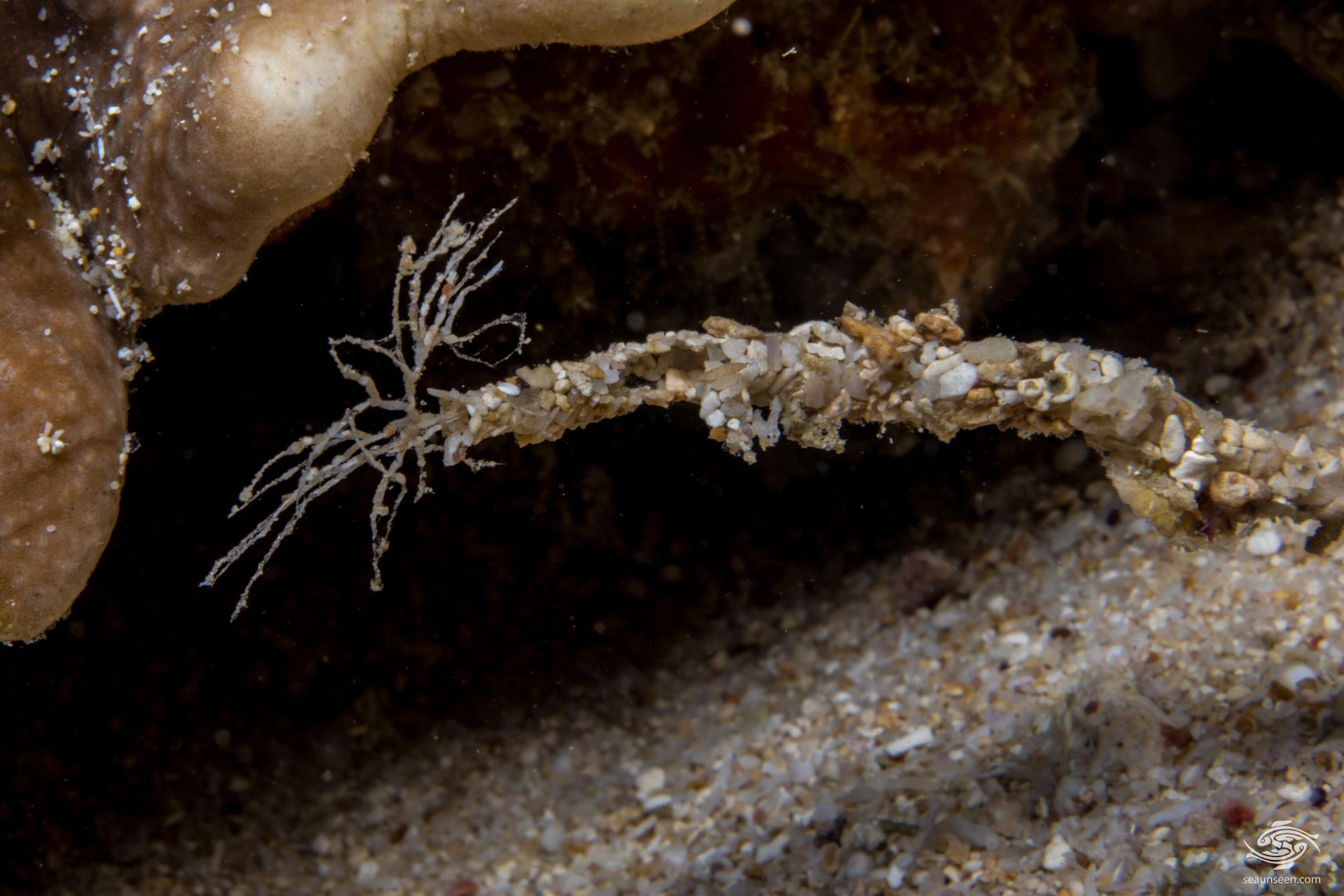 Sand Mason worms are found across the globe. The range of the unidentified species found in Tanzania is unknown. 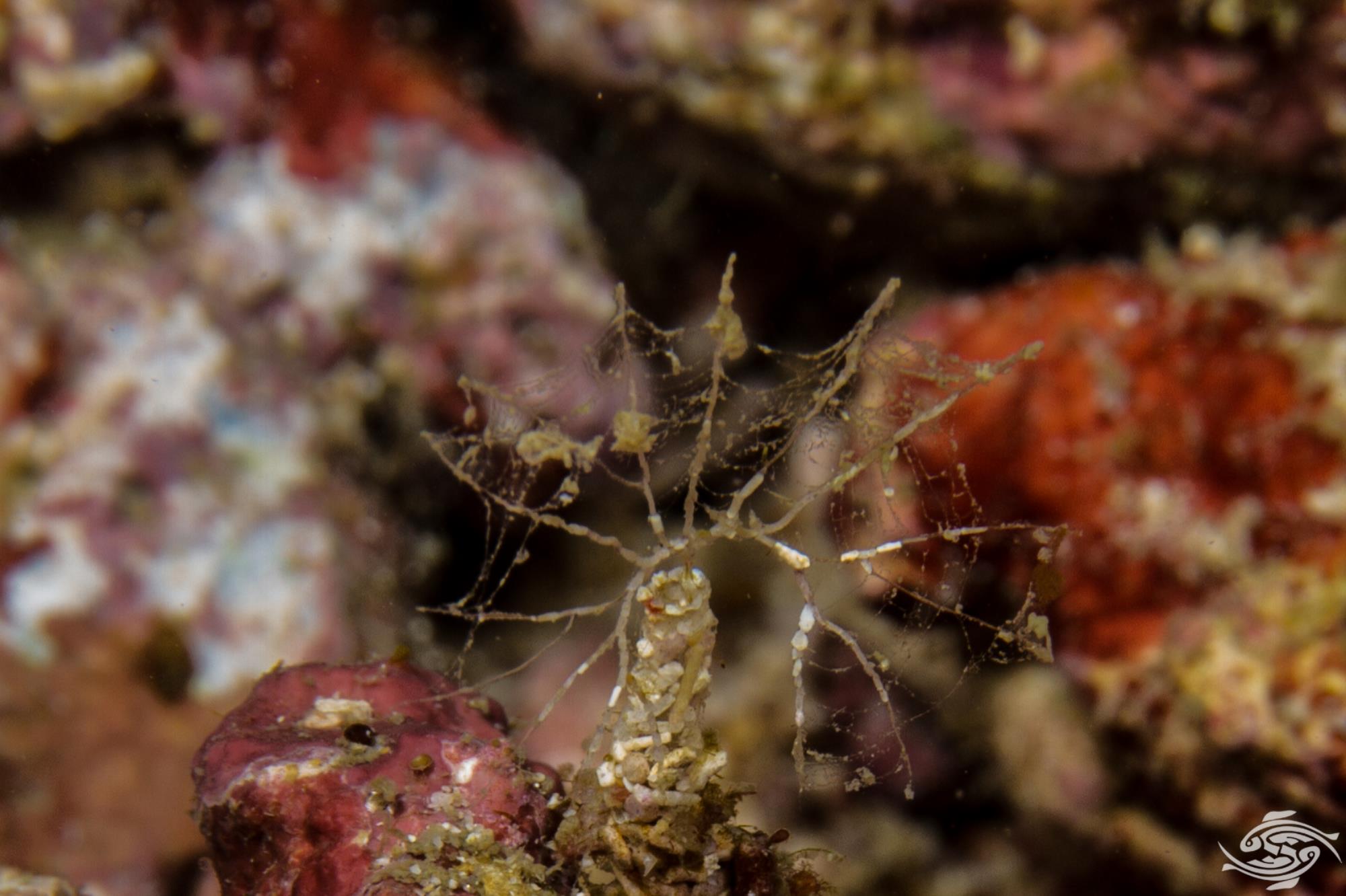 Sand Mason worms use their projections and the mucous membrane on them to trap planktonic matter which is then brought down into the worms mouth. 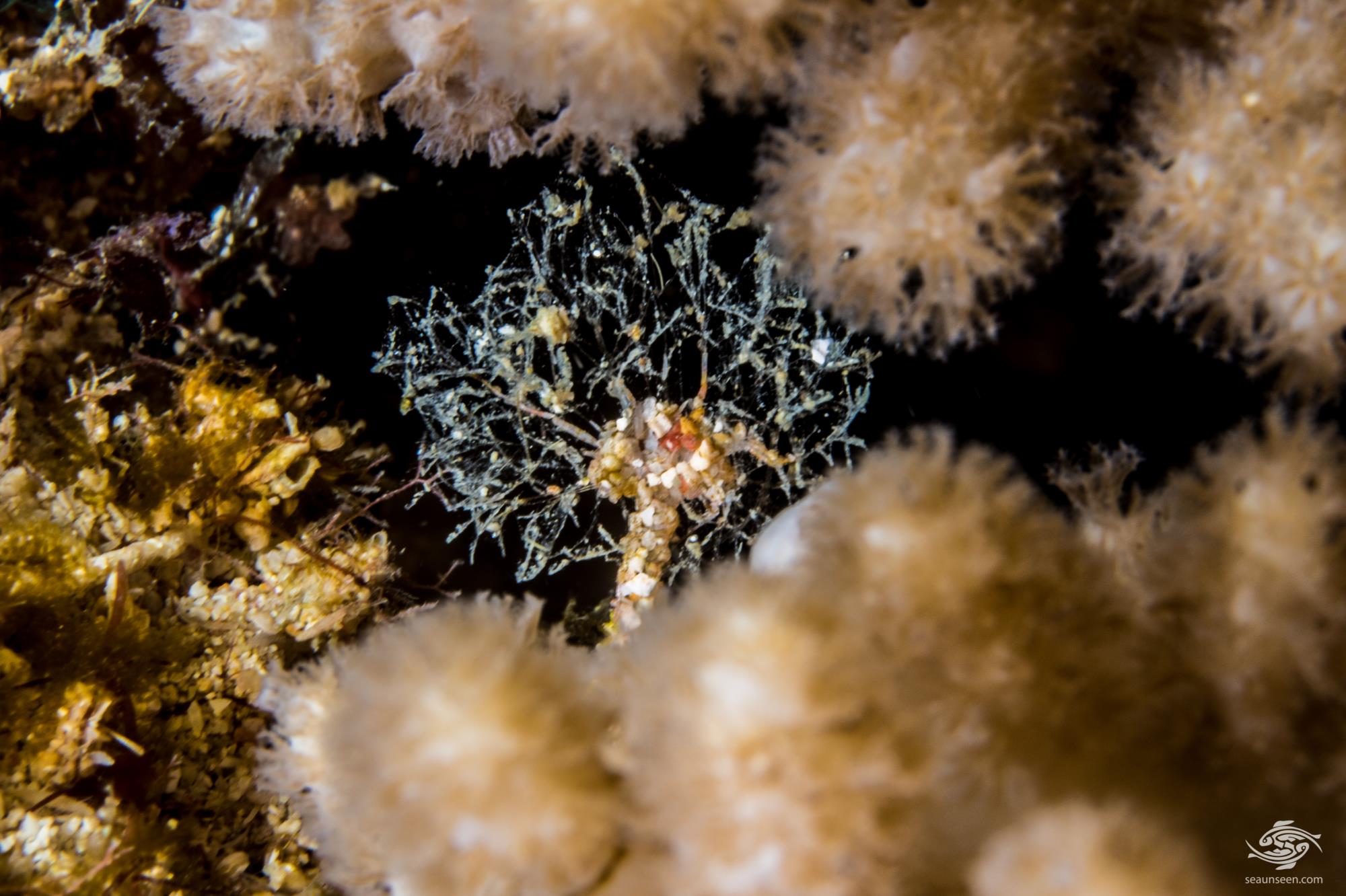 There seems very little information available on their breeding habits. However it is known that females release hormones and eggs into the substrate which causes the males to release sperm into the water. Once the eggs hatch the larvae undergo a planktonic stage before settling as adults.

Sand Mason worms are not commonly kept in aquariums and would probably be difficult to feed.