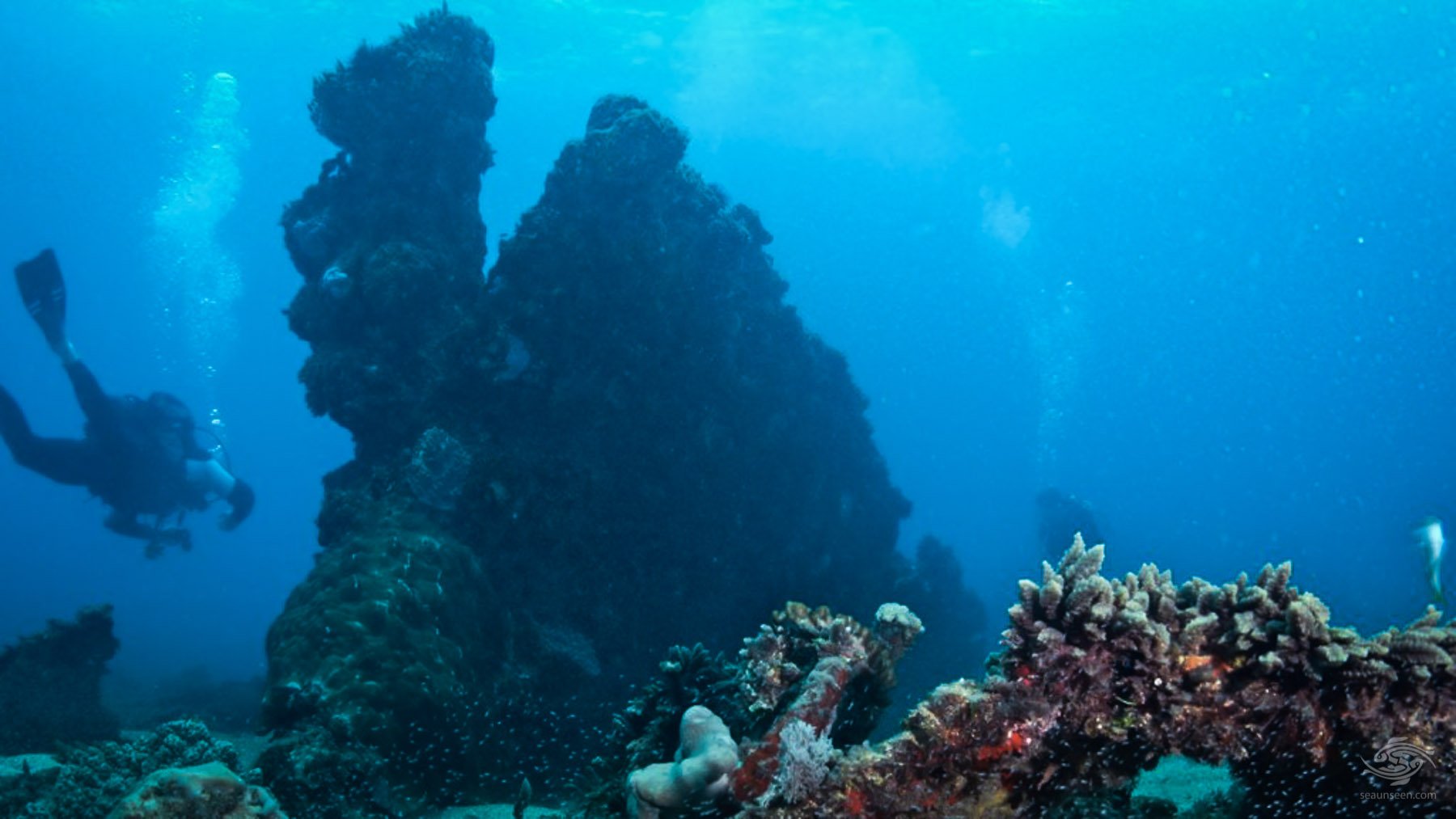 On the 27th of March 1951 the Slemmestad, laden with 3,500 tons of general cargo, including bitumen, brandy, kerosene, lube oil, matches and bagged cement, whilst on a voyage from Gothenburg to Madagascar, caught fire shortly after leaving Dar es Salaam. Some seven miles from the port, a fire ignited in the engine room which prevented the pumps from starting. The Master radioed the port and turned the vessel around, eventually beaching her on Daphne Reef where she burned for several days, buckling and eventually sinking. All the crew were rescued. 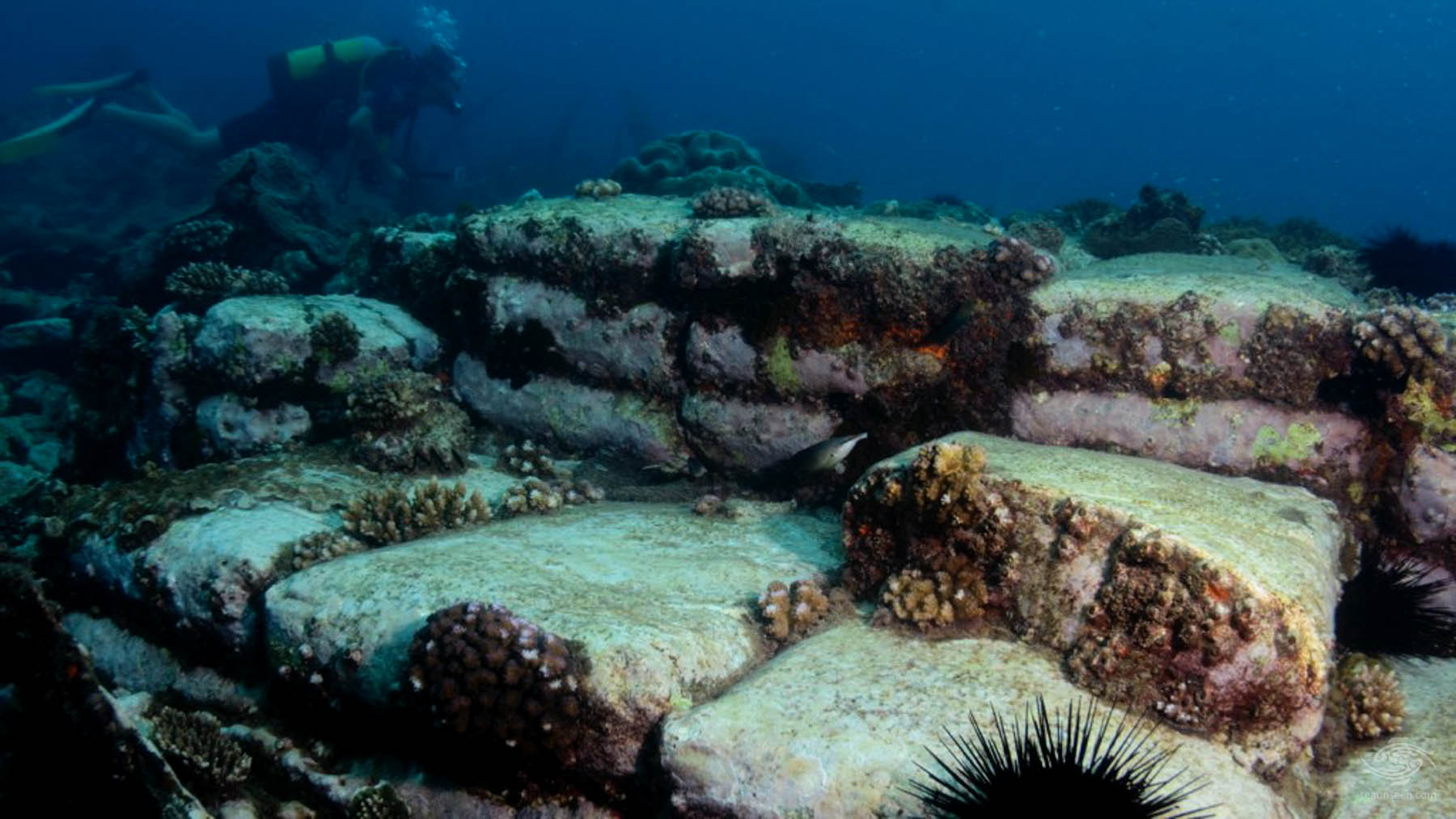 The top of the hull is approximately four meters below the surface. Hundreds of cement bags, hardened from over sixty years in the water, may be seen in the bottom of what used to be the cargo hold. The pistons and steam chambers may be seen towards the rear end of the wreck. The Slemmestad is situated in an area that  is not well protected from the open ocean swells so the visibility is often not ideal due to the water being churned up by the swell. Careful attention should be paid in keeping a safe distance from sharp wreckage and corals so one is not pushed into them during the surges. The site is best dived after a calm period at high tide to lessen the effect of the swell. 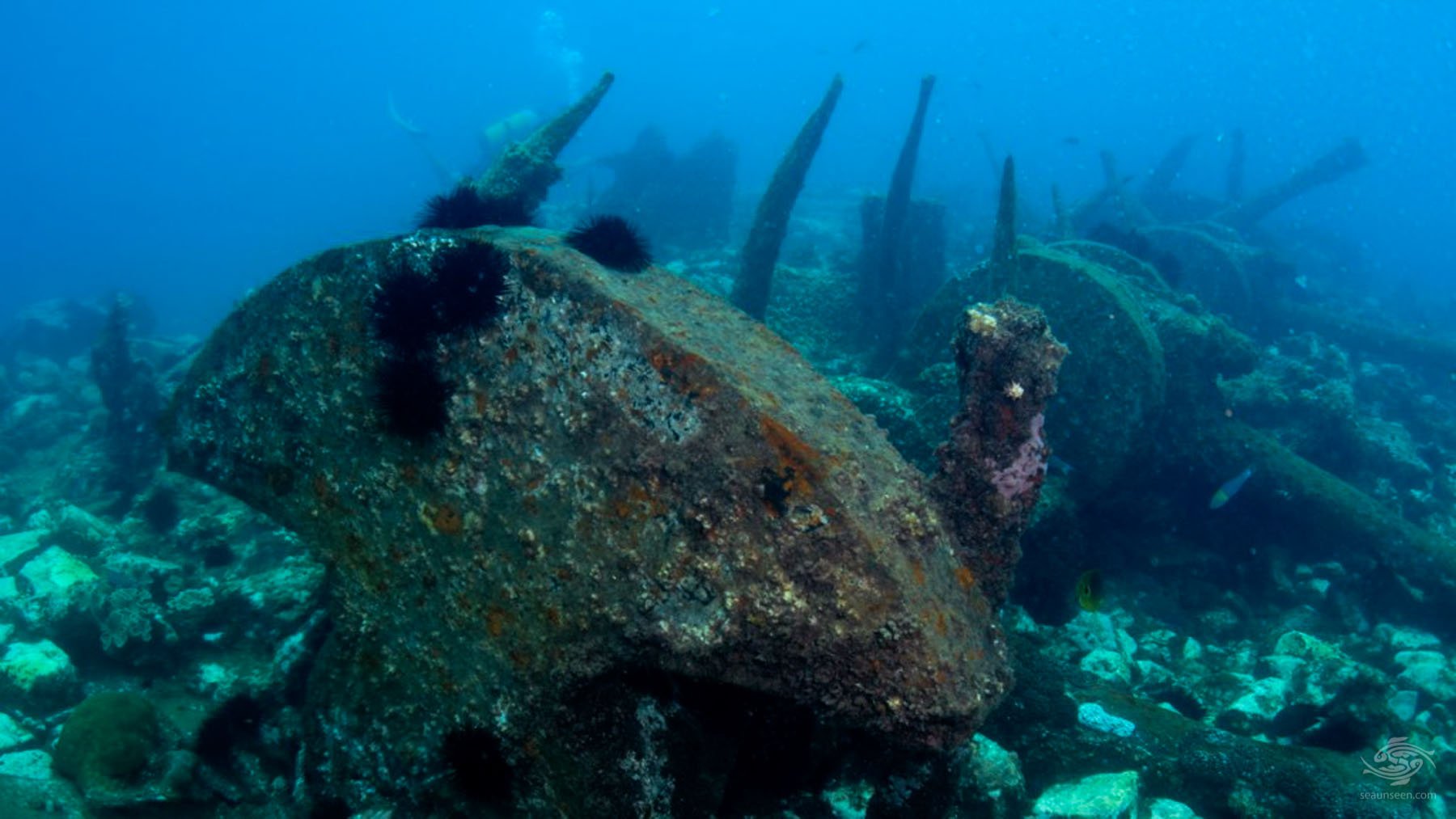 The hull is covered by colorful soft corals and other growth and marine life. Shoals of sweepers and glassies surround the hull and swarm in the hatches. Lionfish and stonefish abound on the wreck as do moray eels.

Today the vessel is a popular dive site for scuba diving. 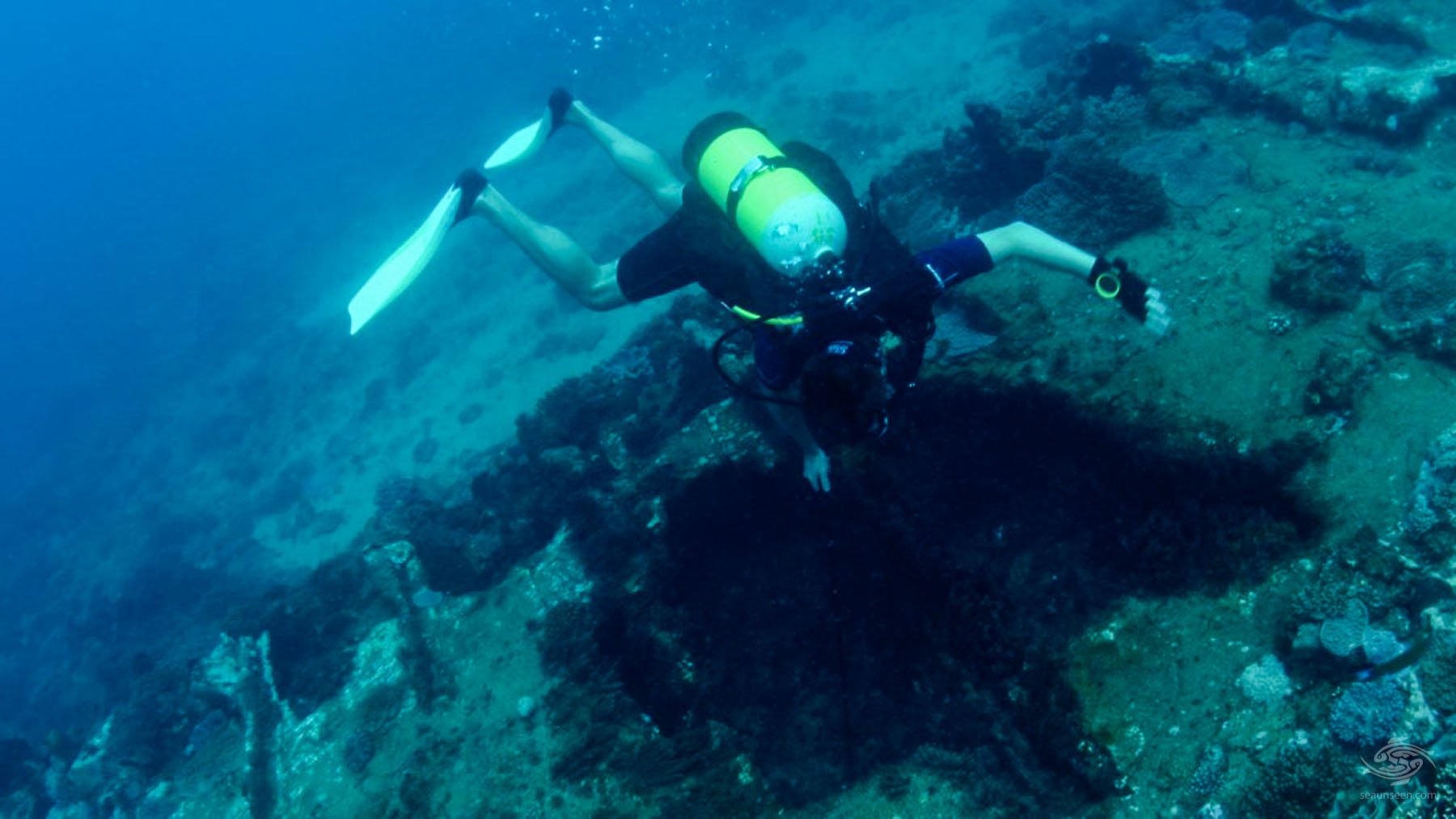 DIVE REVIEW
An excellent wreck dive in Dar es Salaam with abundant corals and marine life as well as lots of wreckage to see and explore. Because of the shallow depth, a considerable period of time can be spent on the wreck making this an enjoyable dive in the right conditions.
Reef Abundance
Reef Diversity
Fish Abundance
Fish Diversity
Fish Size
Unspoiled by Man
Reader Rating1 Vote
Positives
Large wreck with lots to see and explore
Abundant with corals and marine life
Shallow depth makes for a long dive and provides good lighting for underwater photography
Negatives
Sometimes strong swells which can push you into the wreckage
The swells can also make for low-visibility conditions
3.7
Overall Score
Type to search or hit ESC to close
See all results