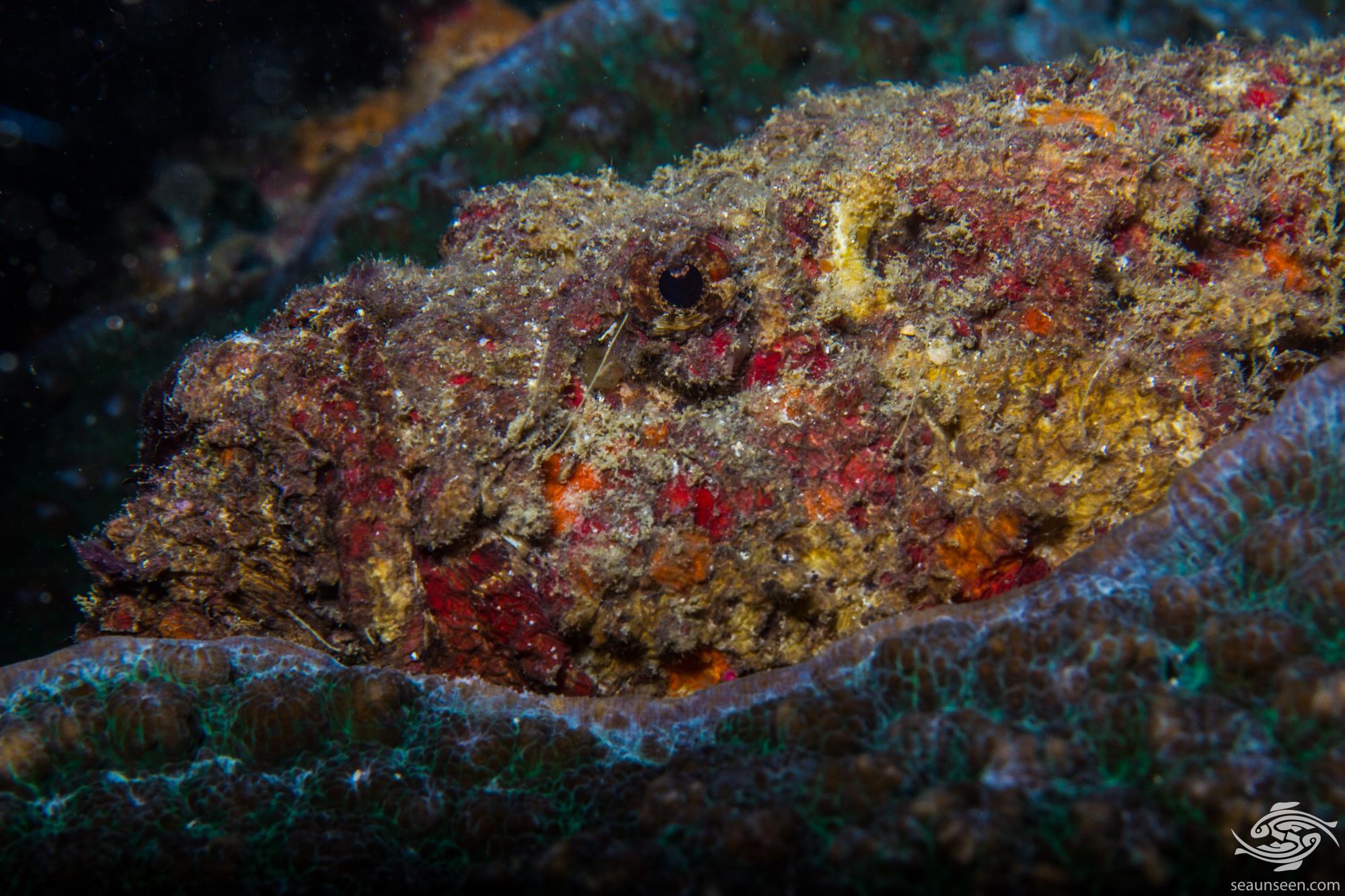 The Stonefish (Synanceia verrucosa) is also known as the Reef Stonefish. As their name implies they resemble a stone or part of the reef and their camouflage is excellent. They are extremely difficult to pick out and are probably a lot more common than thought. On their dorsal spines there are poison glands and these can be potentially fatal to humans. Probably only the Giant Frogfish rival their camouflage abilities.

Walking in the shallows barefoot is the most common way of coming into contact with Stonefish, on rarer occasions people brush against them while swimming or pick them up.  When one applies pressure on the dorsal spines this depresses the spine and poison is pumped up the spine.  The effect of the poison is by all accounts excruciating and can be fatal. 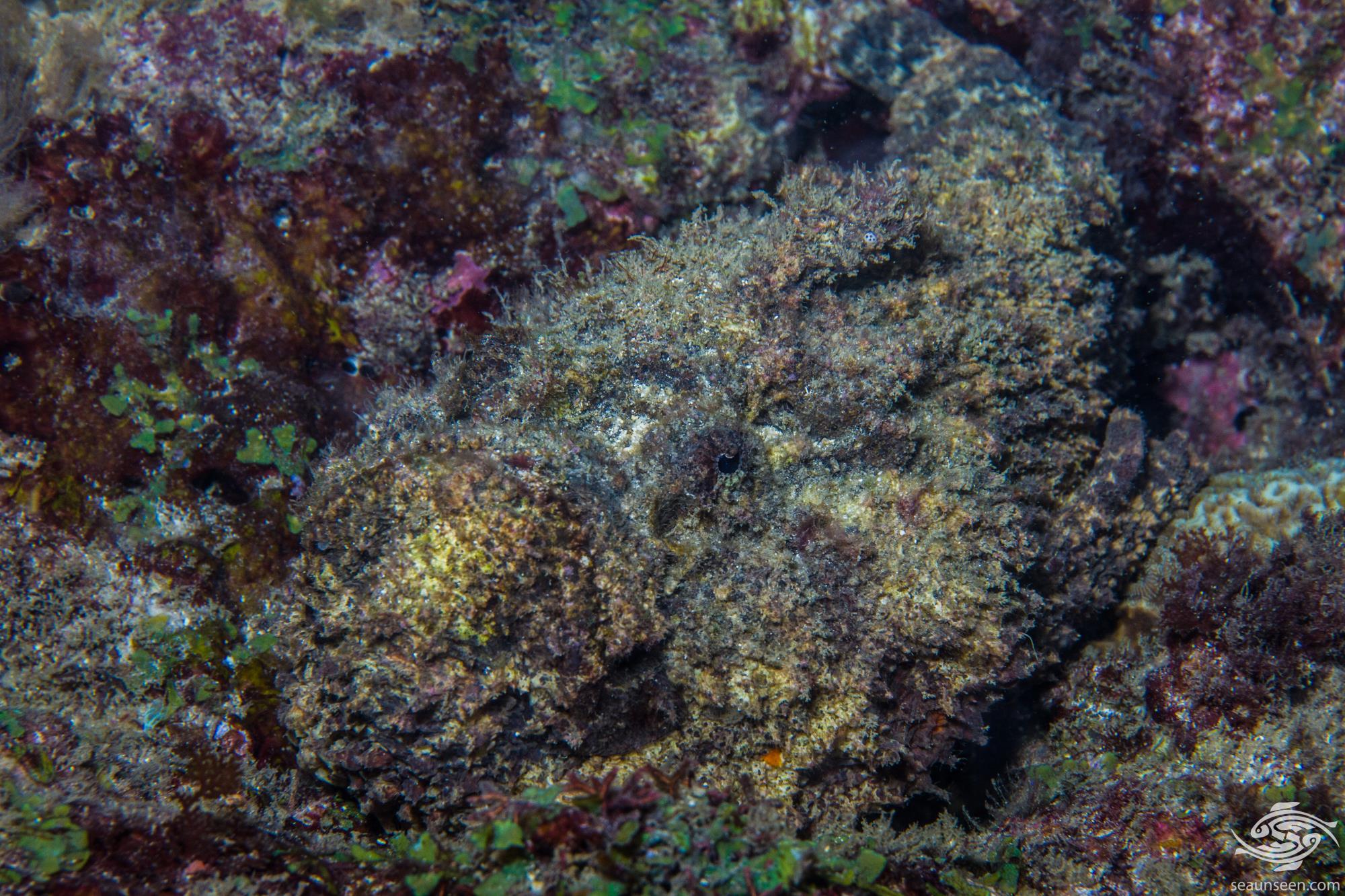 The Stonefish is not an attractive looking fish. They grow up to 50 centimeters in length and can weigh up to 2 kilograms. They have a proportionally large body with a short stubby tail. The head is wide and the mouth faces upwards rather than forwards as in most fish. Their dorsal fin  is usually folded downwards. The seem to take on the coloration of their surroundings and usually have large numbers of micro organisms and algae growing on them. Each Stonefish looks slightly different because of this. The best way to pick them out is to look for a stubby shape with a small tail curving out the back. 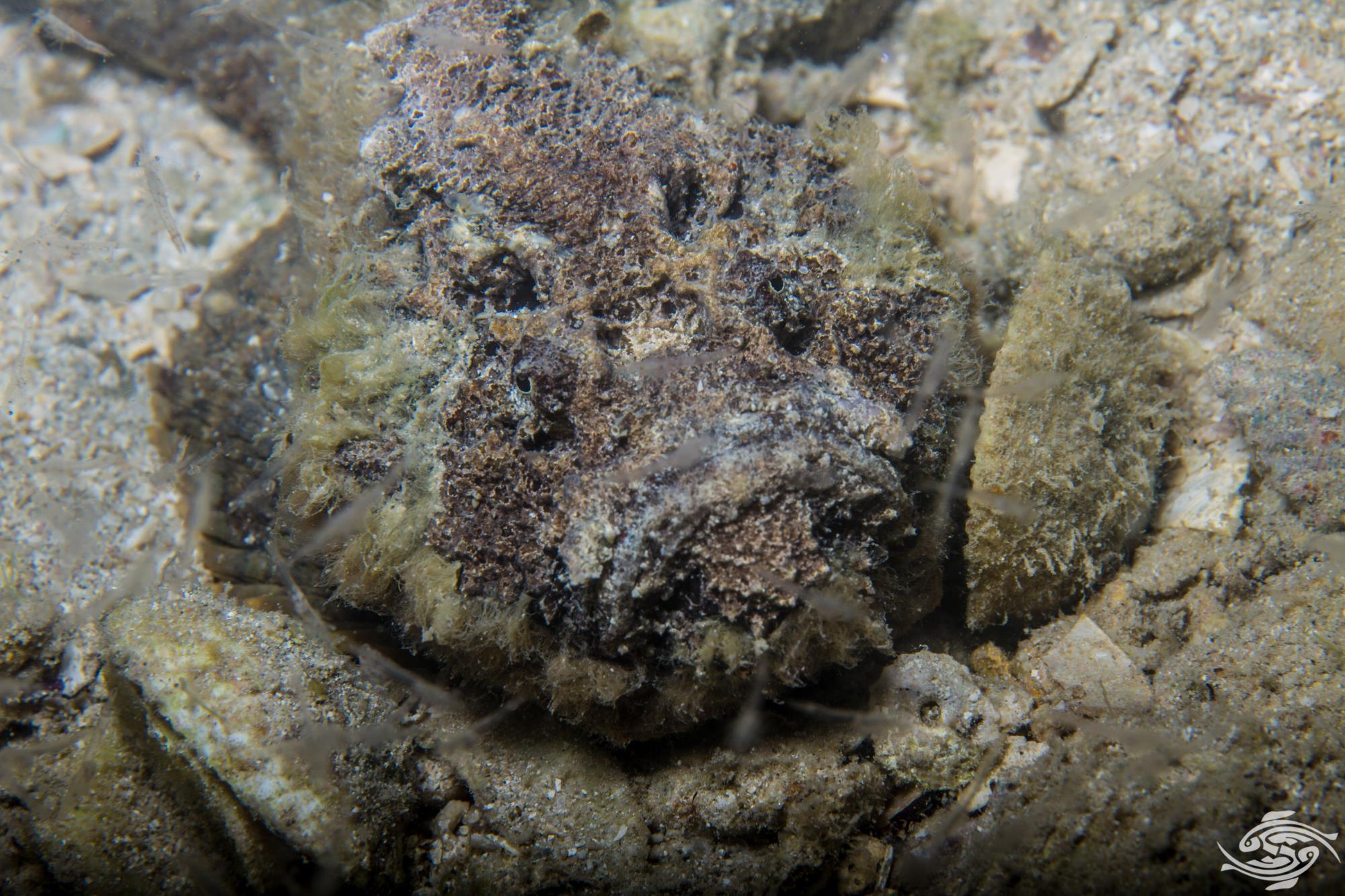 STONEFISH IN THE WILD

The Stonefish is an ambush predator that has excellent camouflage. Even when a diver approaches them they sit completely immobile. Because of this they are very difficult to spot.

WHAT TO DO IF YOU ARE SPIKED BY ONE

Their poison is powerful and can be fatal in some cases. The best thing to do is obtain medical attention as fast as possible. In Australia and some other countries Anti-venom is available but in Africa it is not usually available.  The treatment for a sting is immersion of the wound in hot water as hot as one can take it, which is about 45 Celsius for about 90 minutes. The poison causes swelling, nausea and by all accounts a huge amount of pain. If you are some distance from a hospital then any spines should be removed and the affected area should be immersed in water around 45 Celsius for 90 minutes. The water must be kept around this temperature for the duration of the soaking. The temperature breaks up the protein chains in the poison. 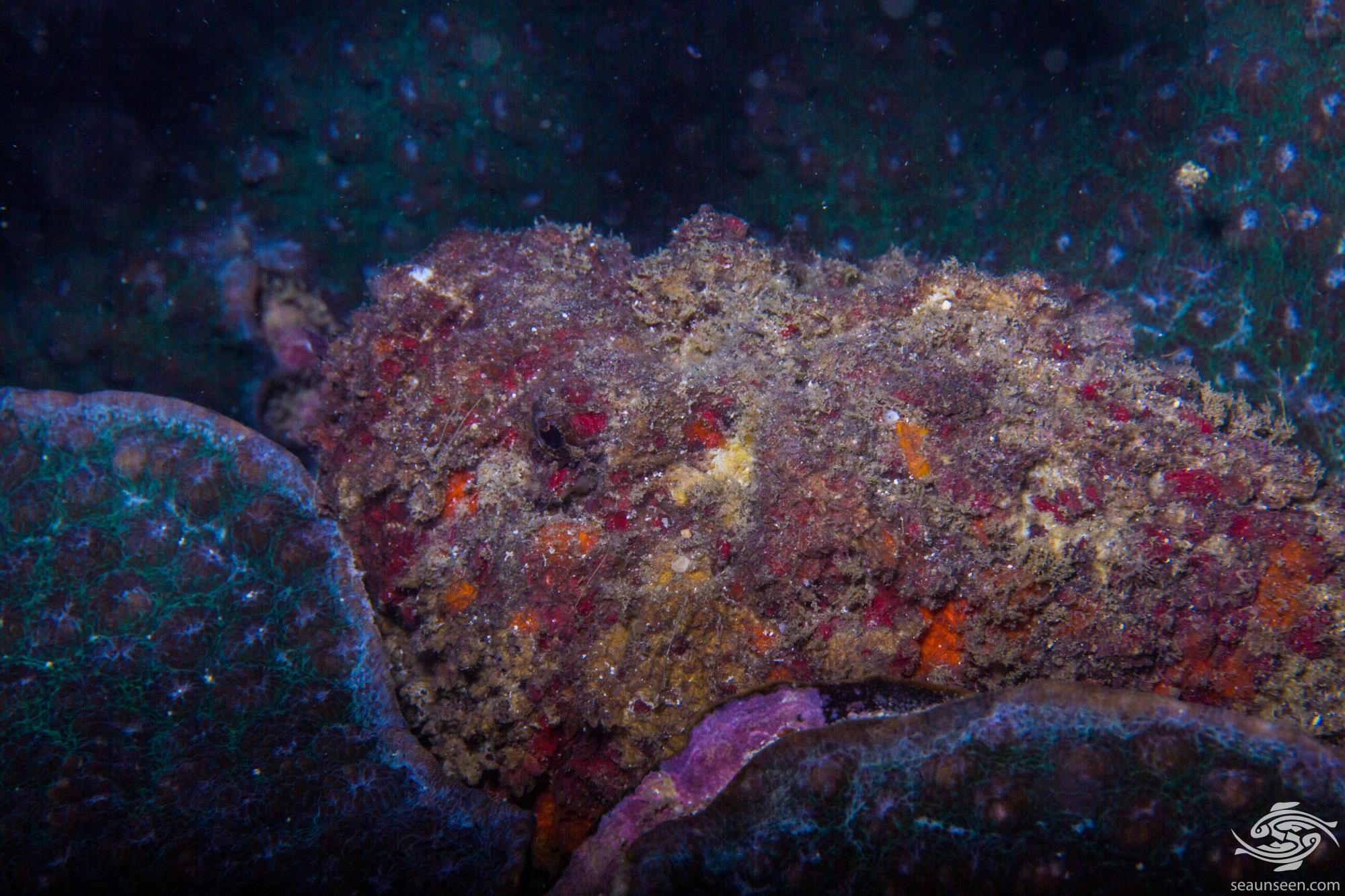 Stonefish are found across the Indo Pacific area, all the way up the East coast of Africa from South Africa to the Red sea and across to southern Japan and northern Australia . 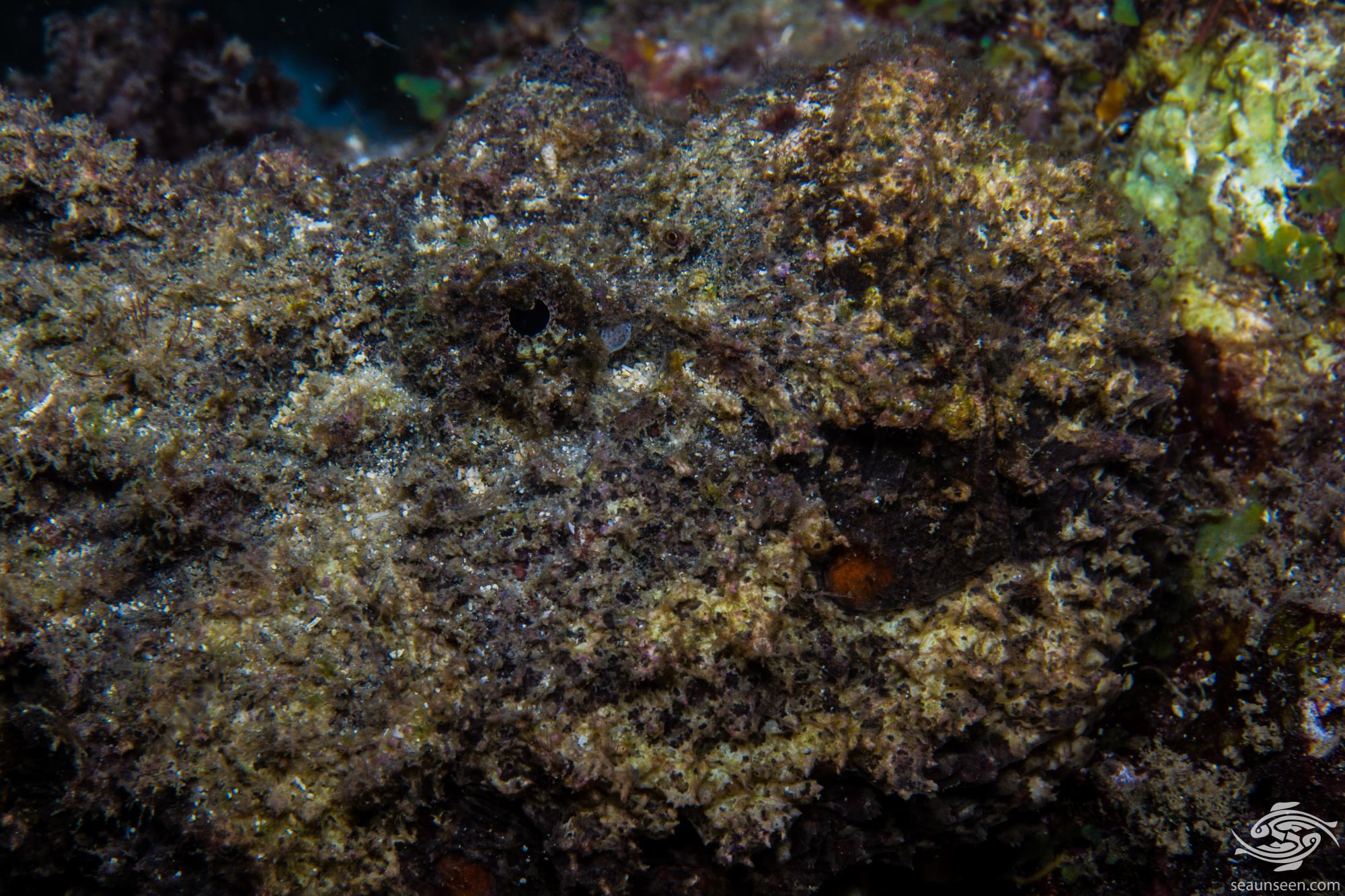 Stonefish are ambush predators that prey on small fishes and crustaceans and pretty much anything that fits in their mouth. They use their proportionally large mouths to create a vacuum and suck in and swallow the prey. Prey is swallowed whole. 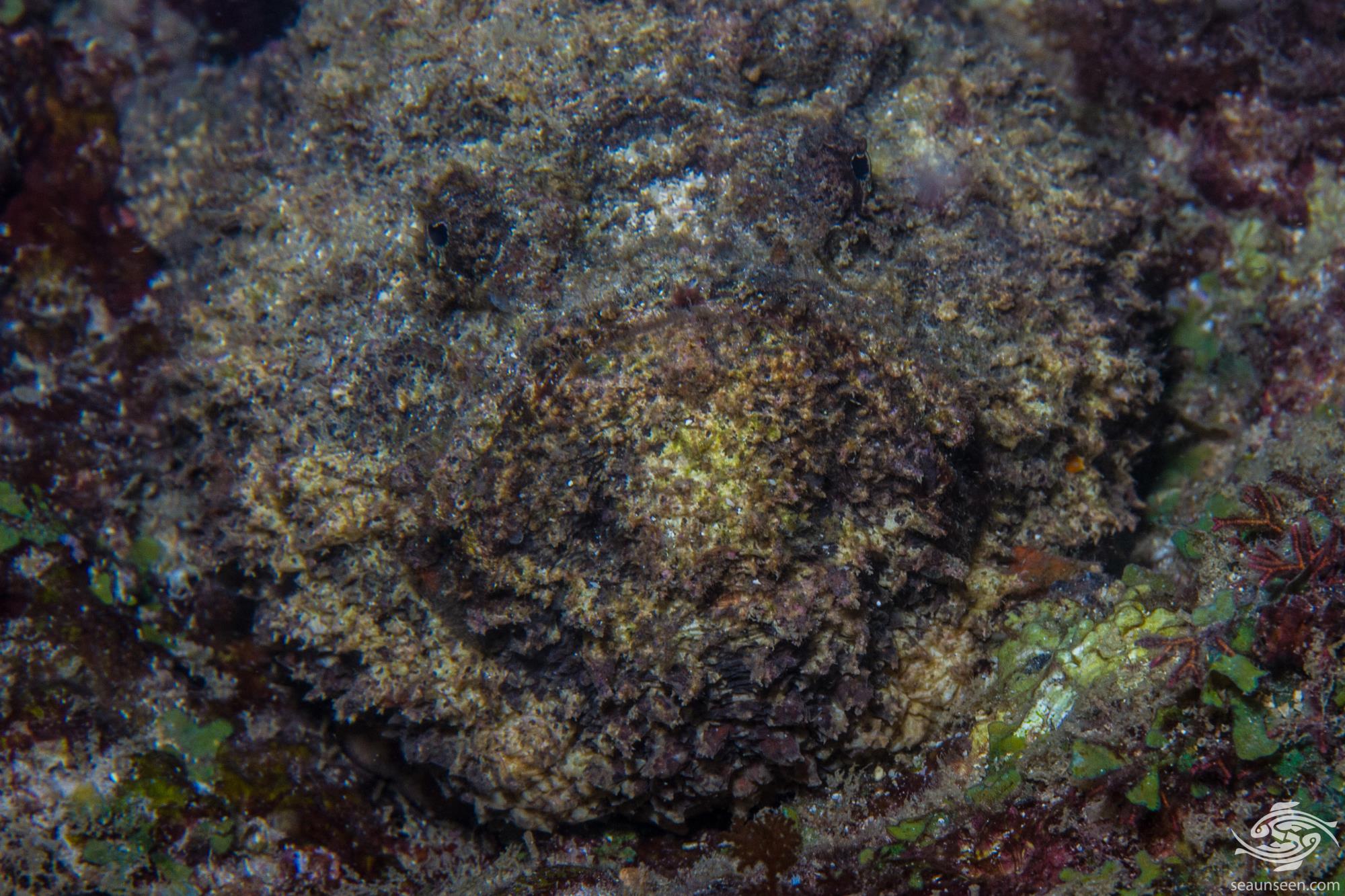 Stonefish are oviparous with females producing eggs that when fertilized are released and float near the surface. Little else is known about their reproduction. 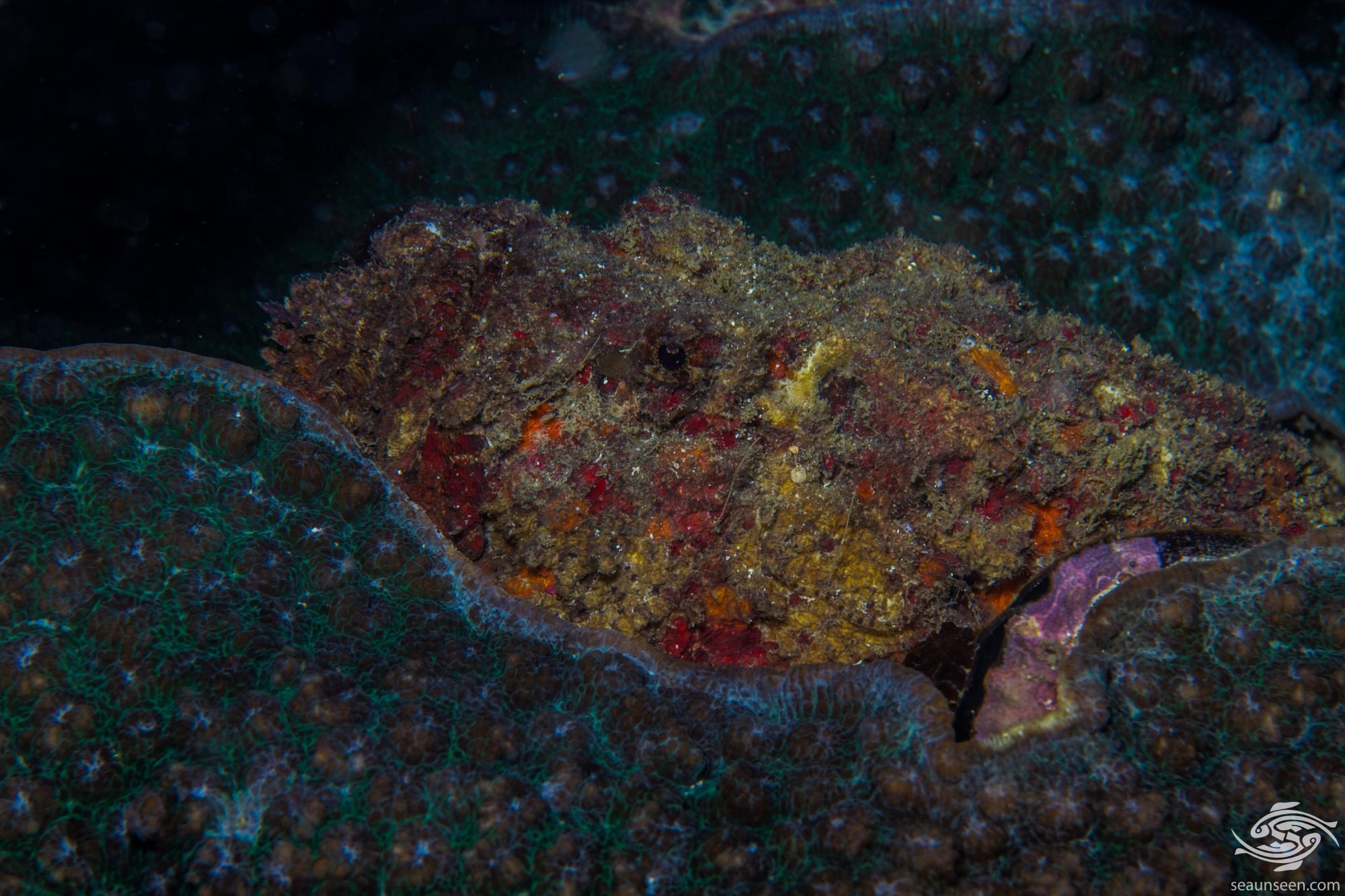 They are caught by some indigenous communities and the flesh is edible provided the poison glands are cut out. As with any similar predator there is a risk of ciguatera poisoning. In Japan they are sold as a delicacy. 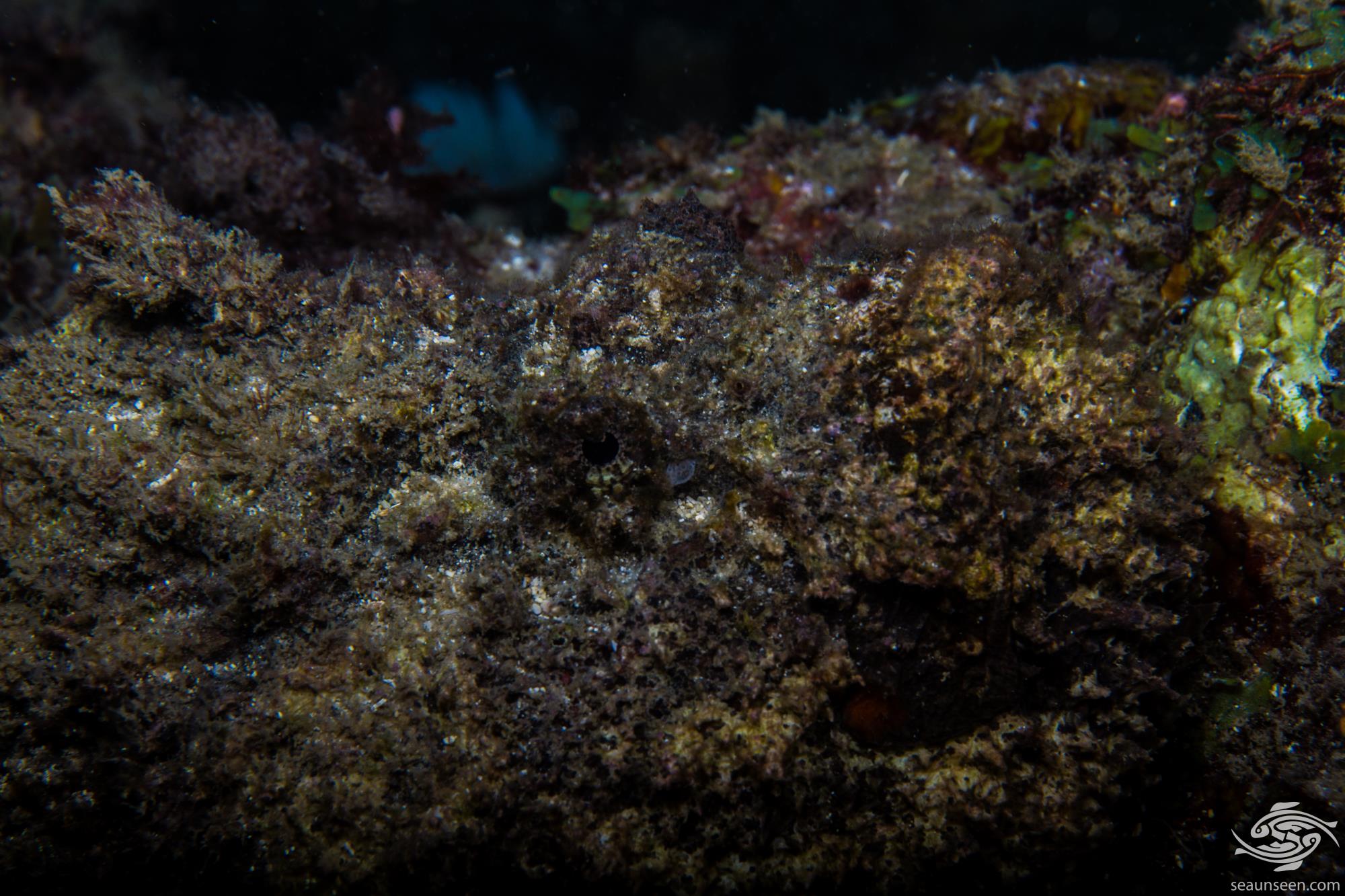 Stonefish are kept by some collectors in specialised aquariums, but they are not at all common in the trade. They will eat anything that fits into their rather large mouths so great care would have  to be taken in this regard. It is unlikely that they will switch across to prepared foods and because of this may be very difficult to keep. 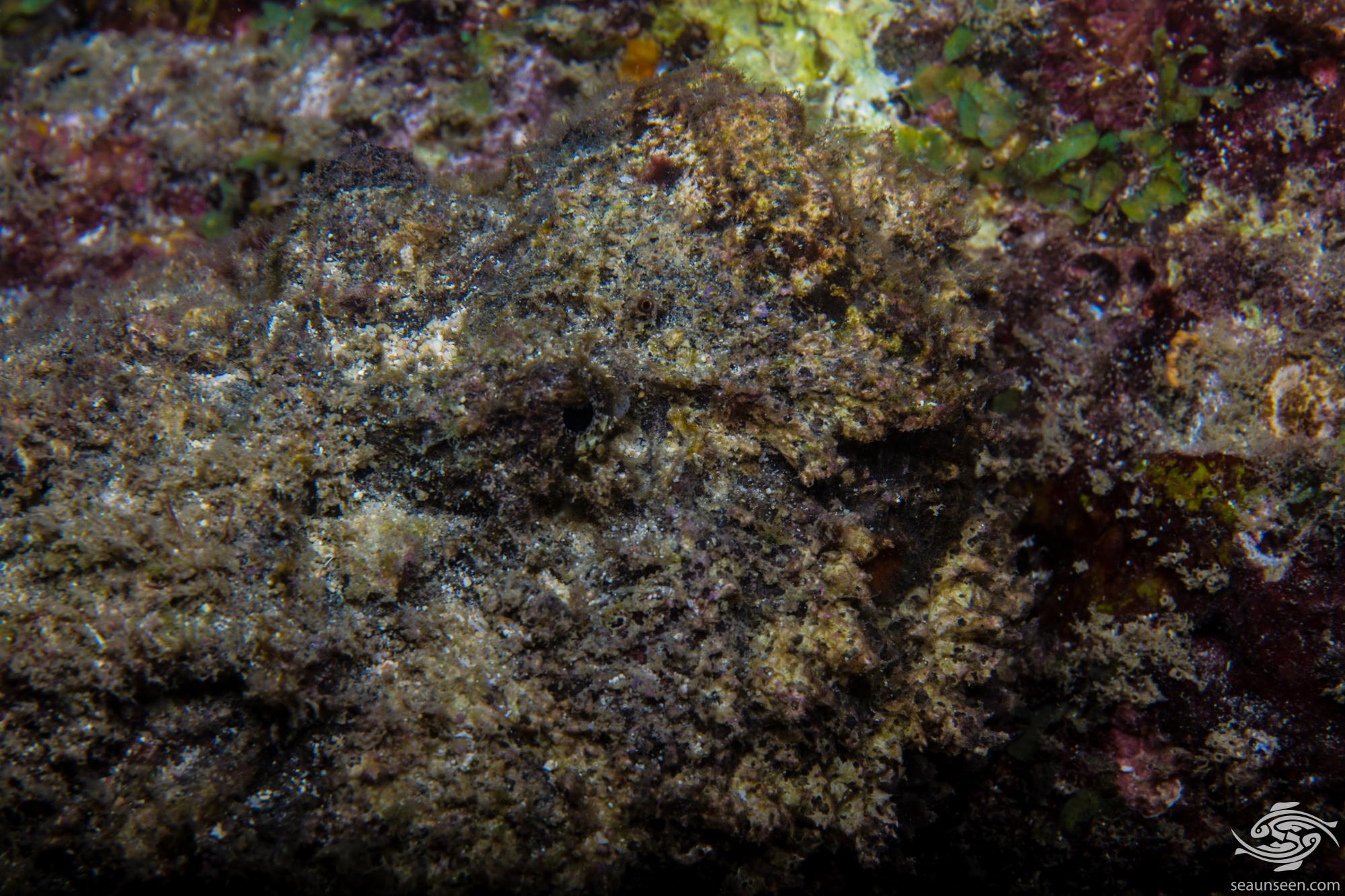