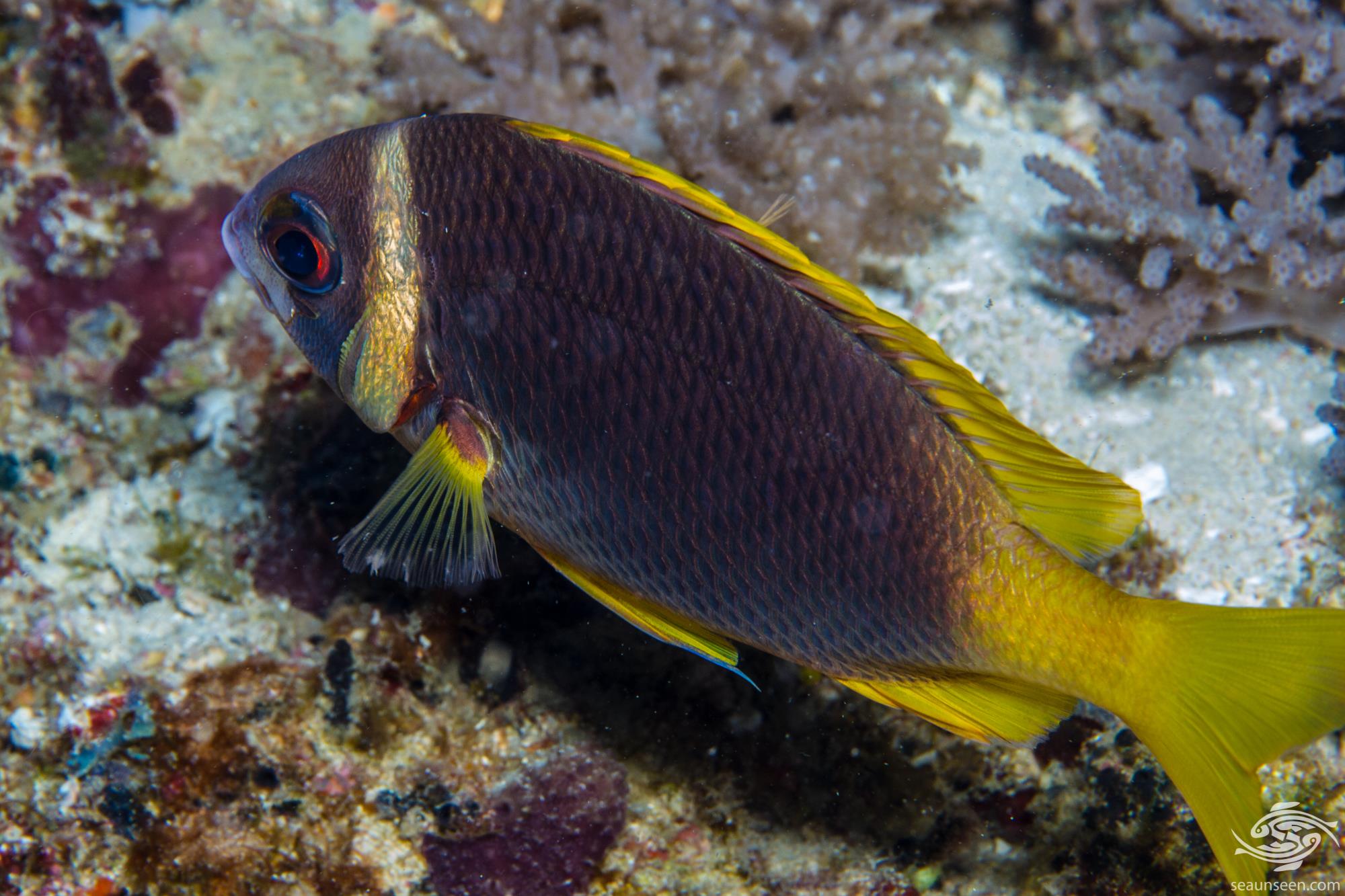 The Whitecheek Monocle bream (Scolopsis vosmeri) is also known as the White-band Spinecheek. They are fairly common fish on the reefs of East Africa. Spinecheeks are a family of fish closely related to snappers. They have a backward pointing spine below the eye. 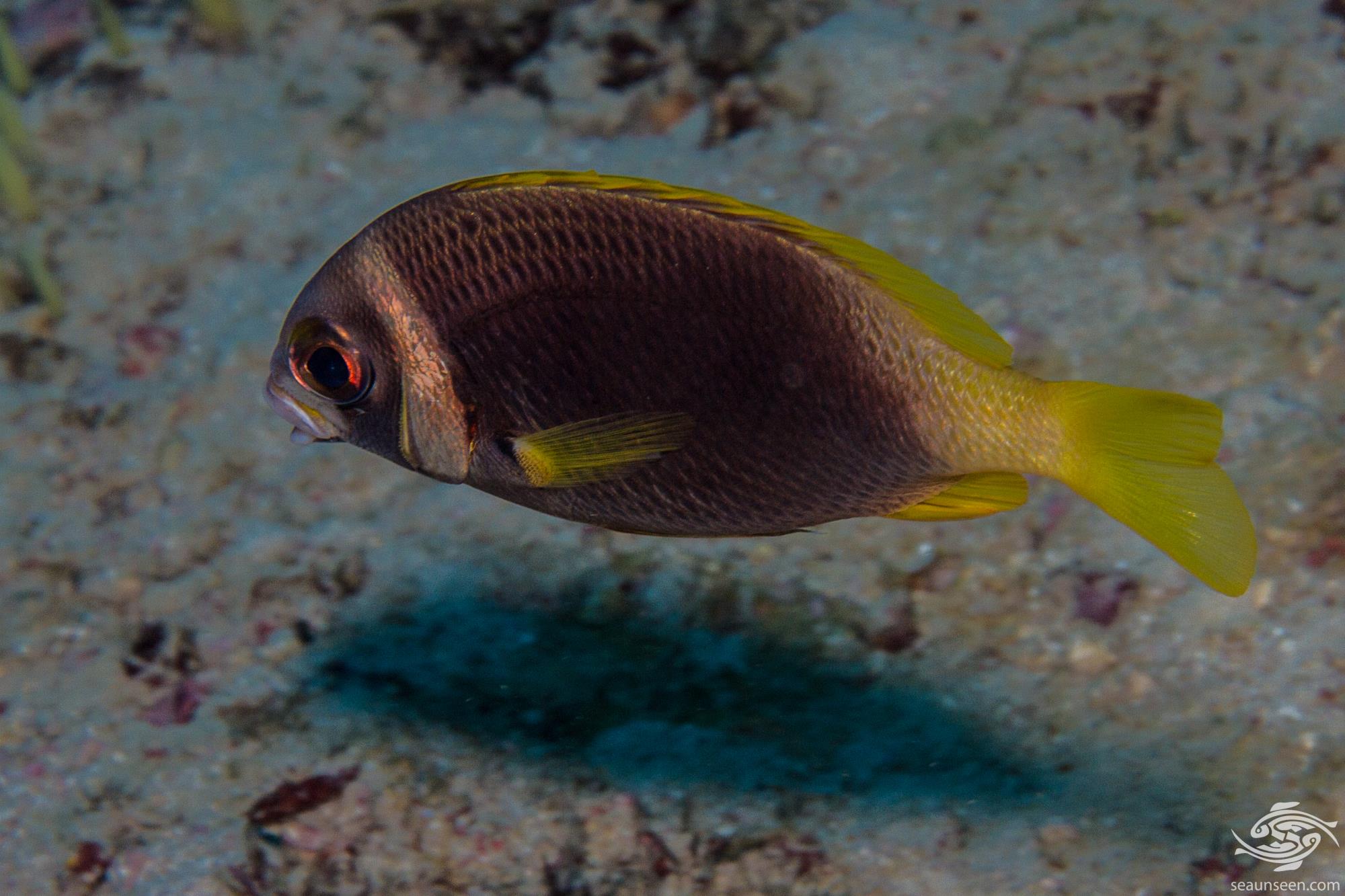 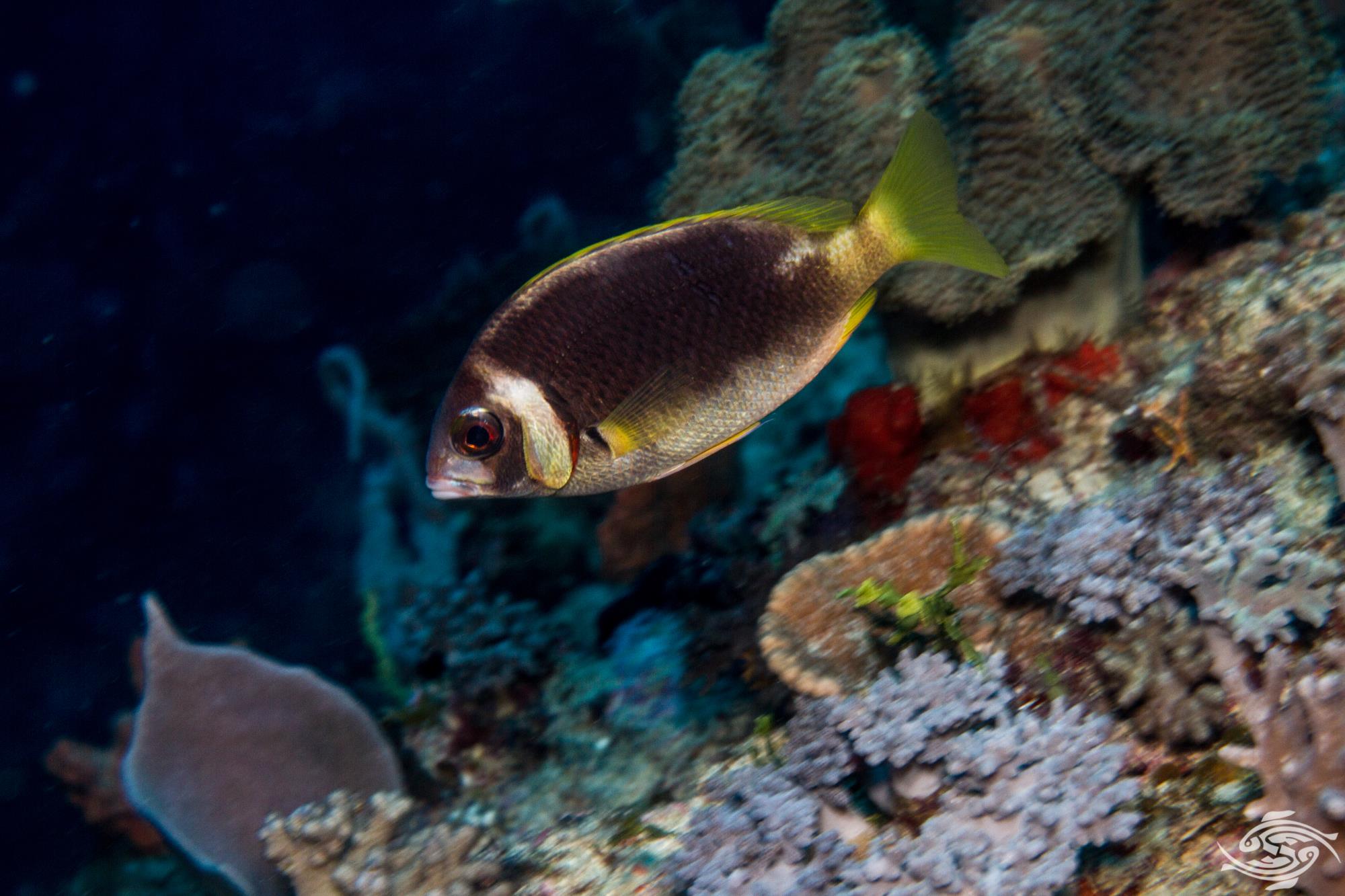 WHITECHEEK MONOCLE BREAM IN THE WILD

They are often seen over sandy areas close to the reef and are sometimes seen out in the open at night, although it is not clear whether this is feeding or mating related. They darken their colors at night, presumably for camouflage purposes. They are usually seen solitary but occasionally are seen in pairs or small groups. 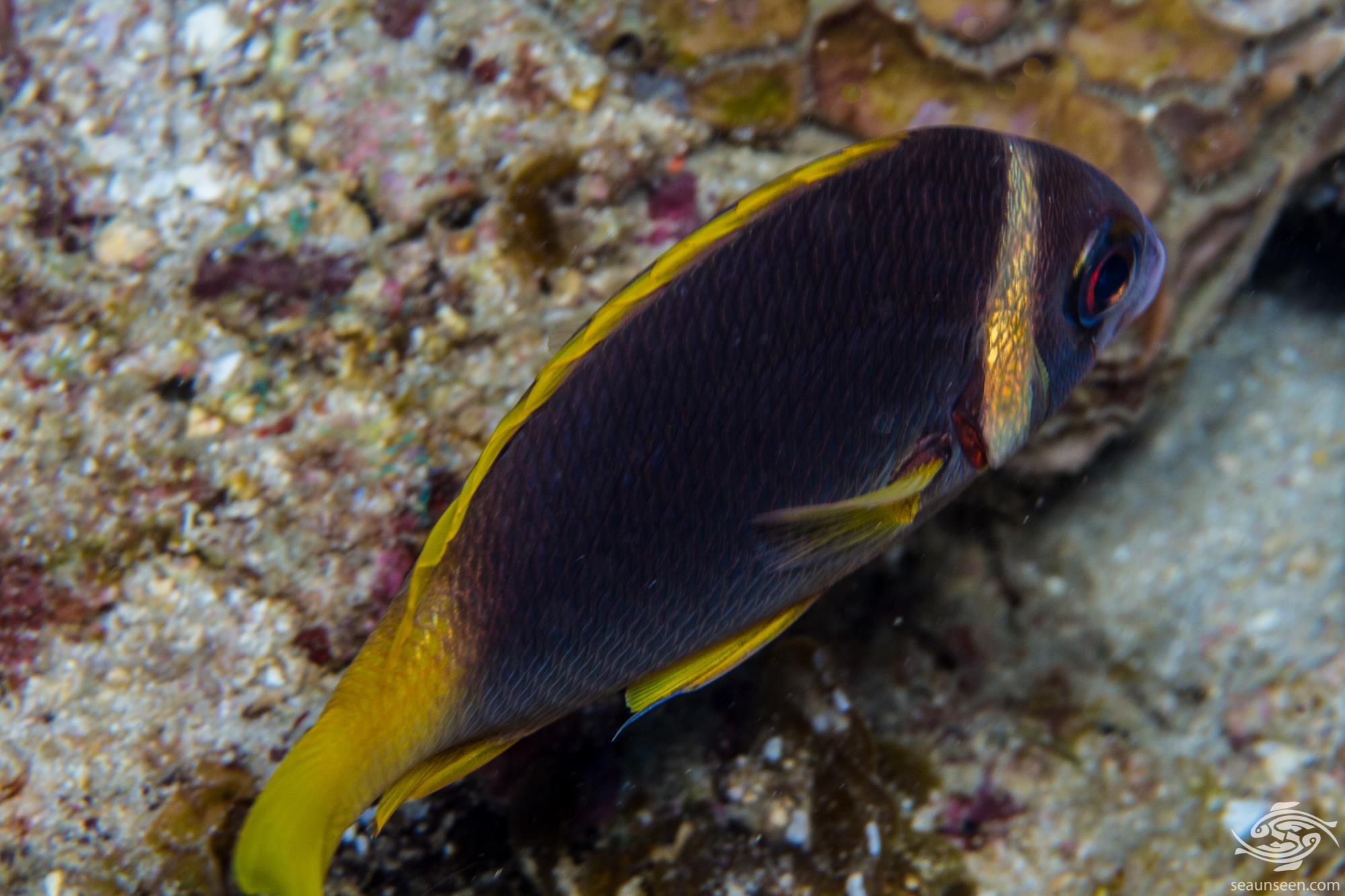 The Whitecheek Monocle bream is found across the Indian ocean and in the west Pacific from depths of 1 to 20 meters. They usually are seen on the sandy areas of the reef, often close to a coral bommie with hiding spots, which they are quick to dart into. They are usually always single. 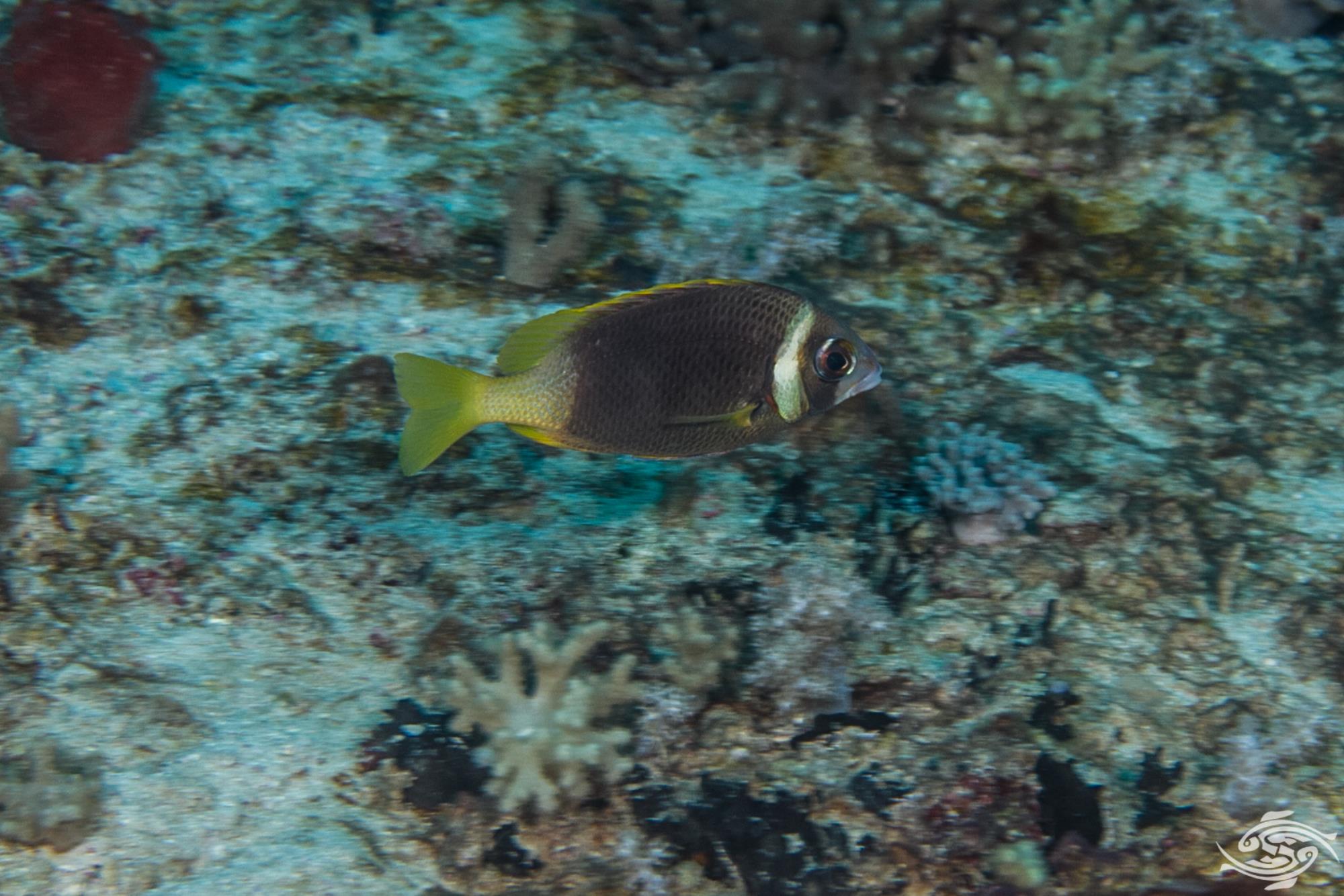 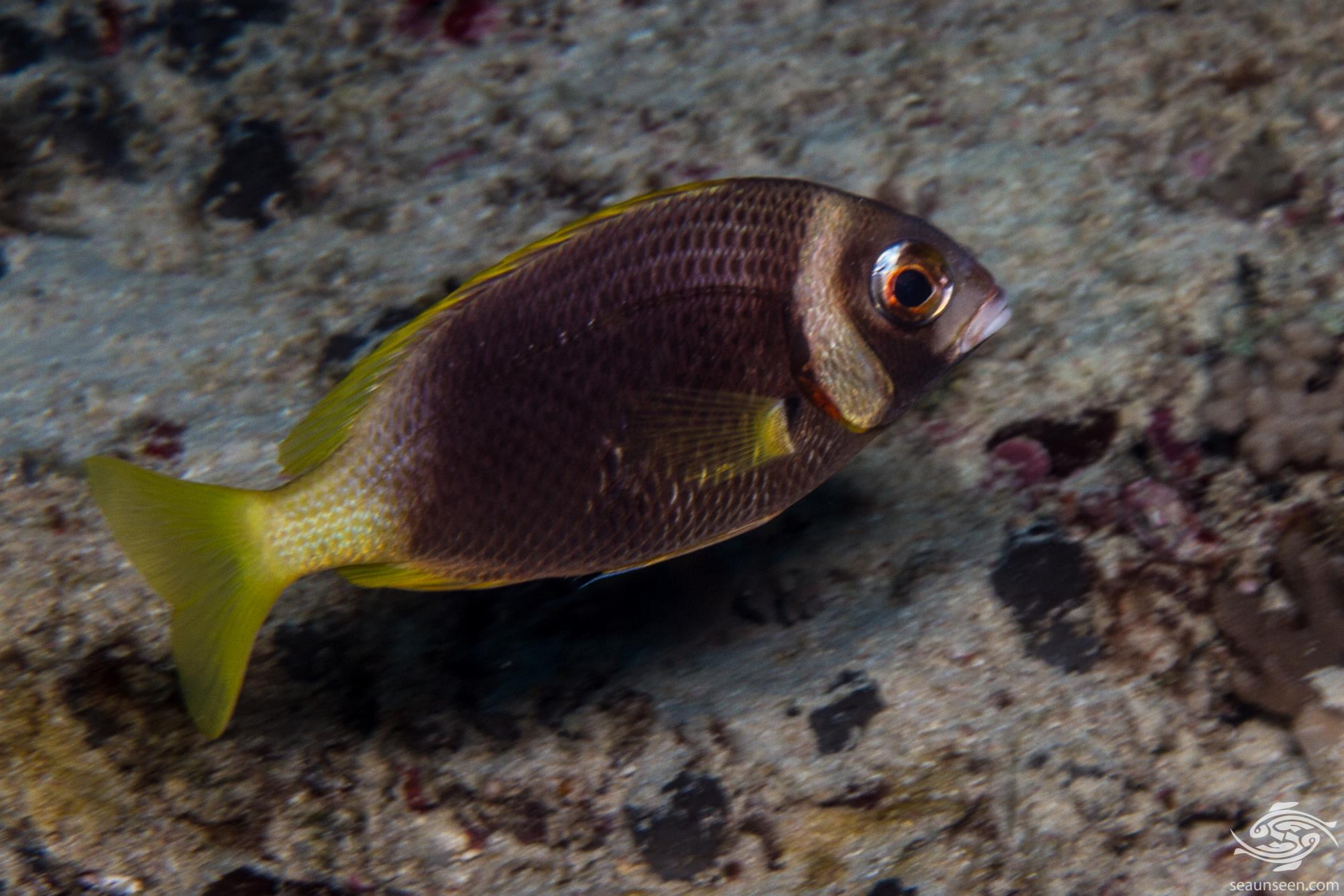 Little seems known of their breeding behaviour. In East Africa other species of Spinecheek spawn from September to November and research has shown that the male to female ratio of fishes on the reef is slightly in favor of the males. Exactly why this is so is unknown. Breeding is related to water temperatures and the productivity of the water. 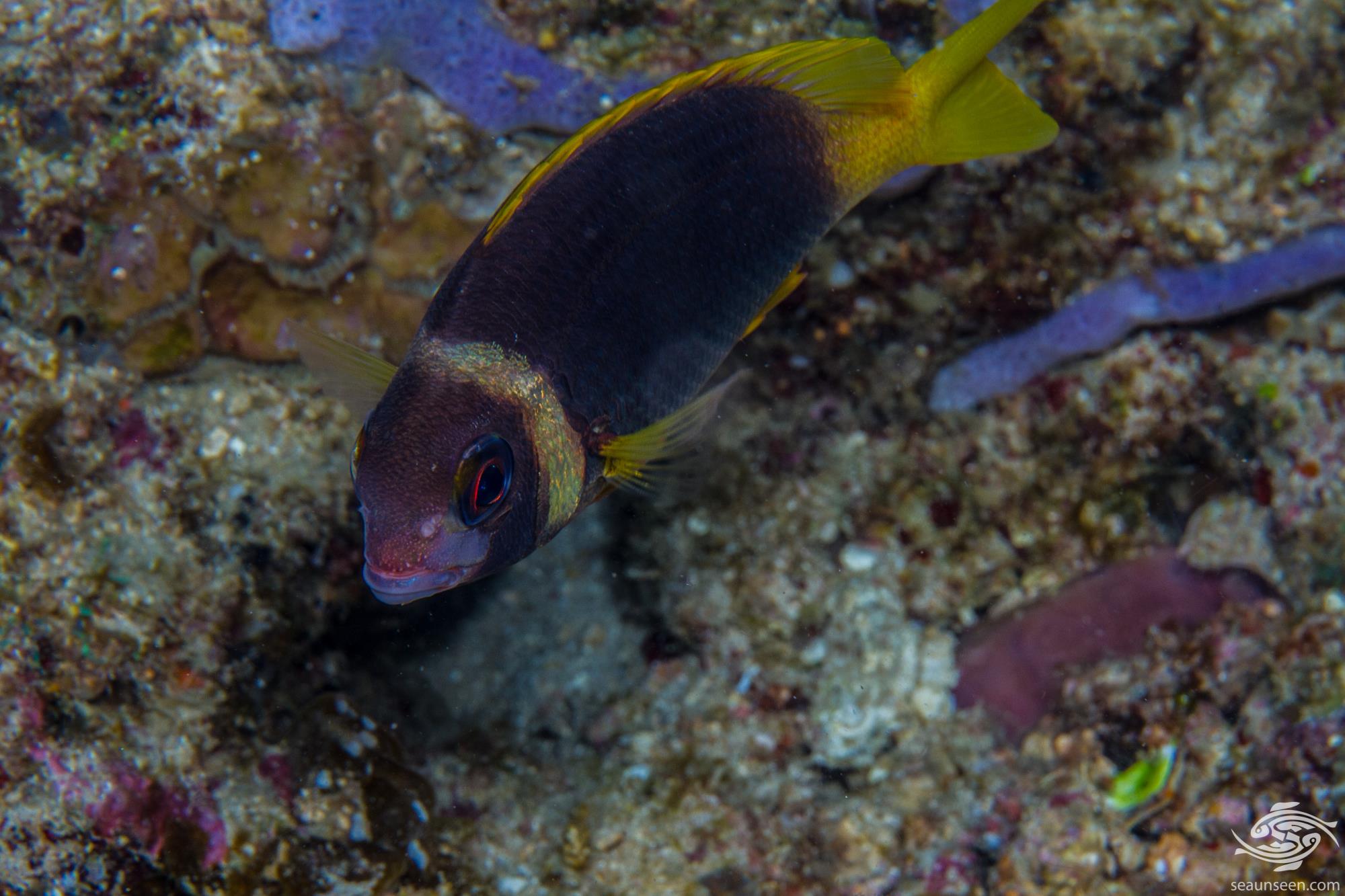 They are not exploited commercially per se in Tanzania , although they are eaten by subsistence fishermen in East Africa who mainly trap them in woven fish traps or net them. They are reportedly quite tasty. 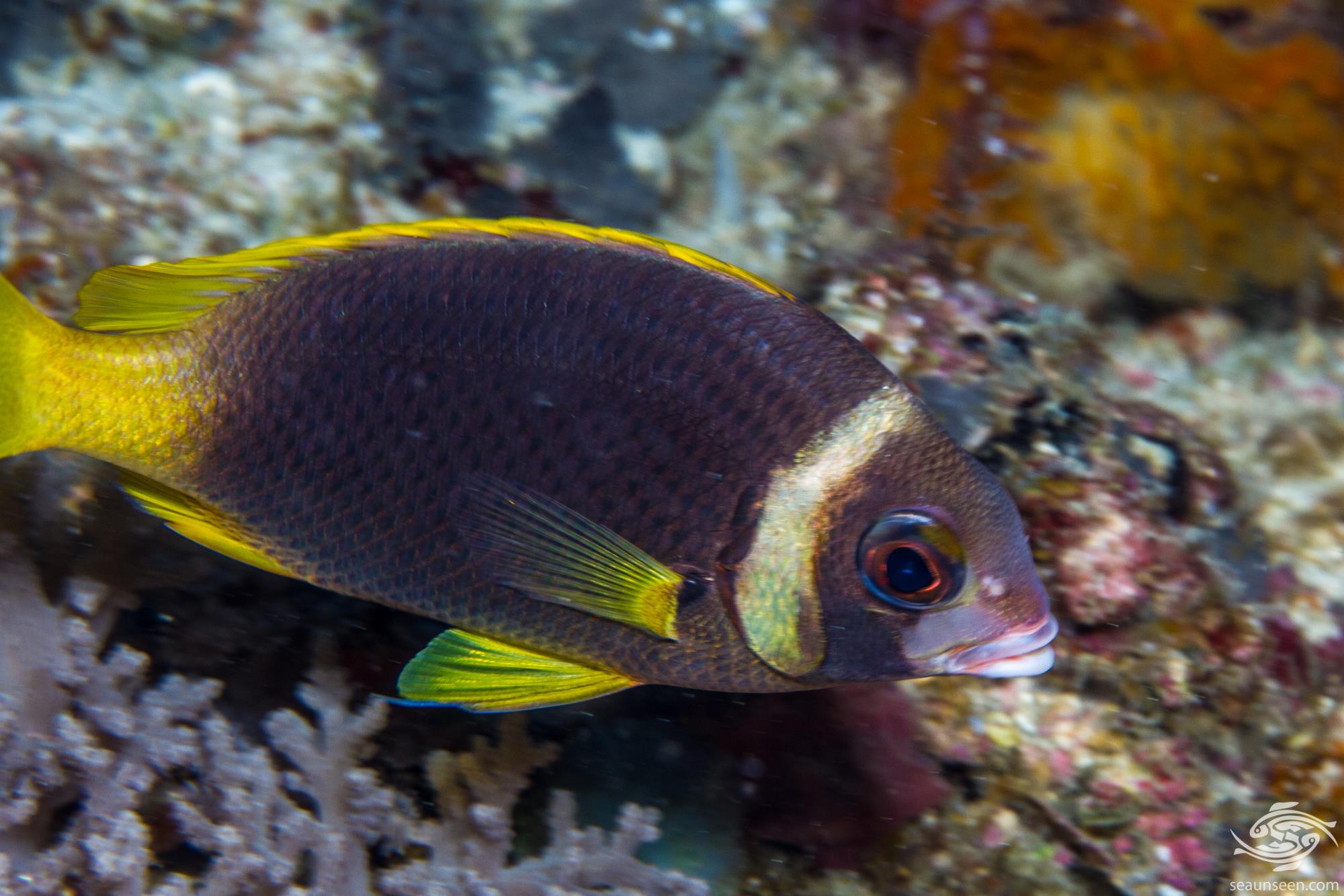 They are not commonly kept in aquariums because of their size and relative unattractiveness. 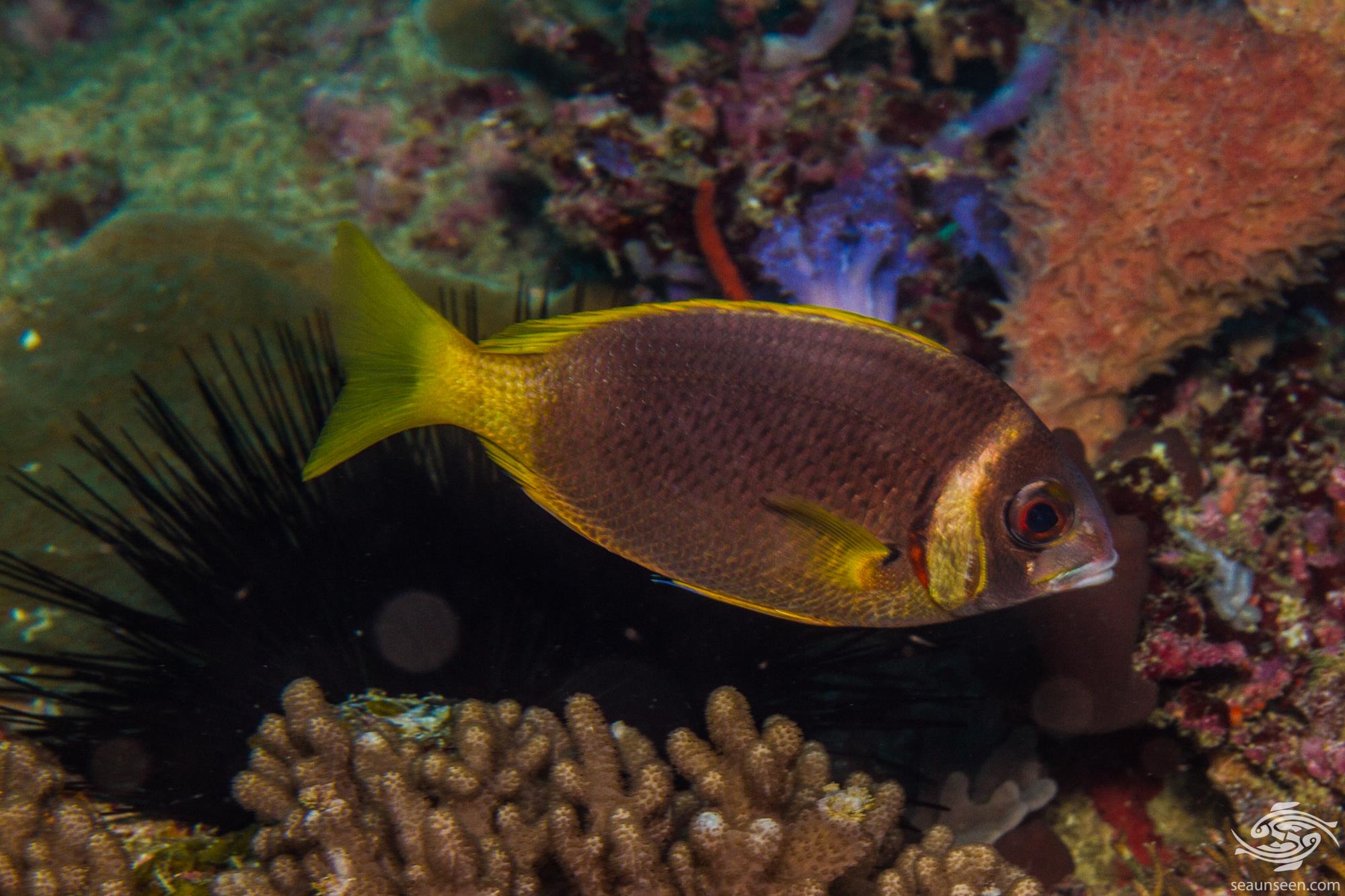